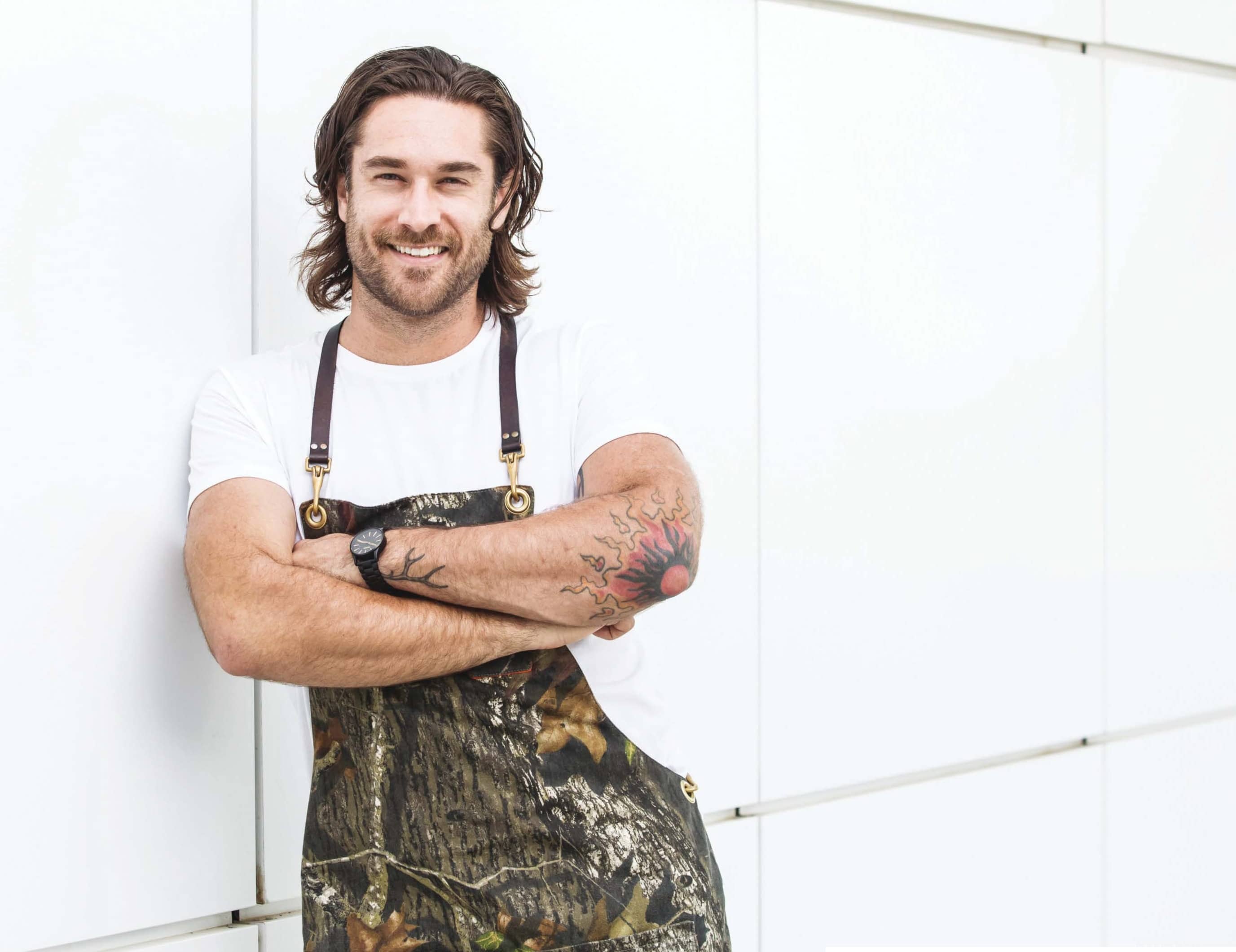 It’s early afternoon on a Friday at Antler Kitchen and Bar, and executive chef and owner Michael Hunter is fine-tuning a new duck dish ahead of one of the busiest nights of the week for the 45- seat restaurant in downtown Toronto.

Once perfected, this will join rabbit ravioli, wild boar ragù, and venison tartare with pickled wild mushrooms and a handmade pasta dish with peas, asparagus, and wild leek pesto, among other items on the Antler menu, which changes seasonally, always peppered with fresh additions. Hunter recently created a cedar sorbet for the dessert menu, made with cedar leaves boiled in simple syrup — also used as a base for the bar’s cedar gin sour — and he describes a mushroom consommé with venison broth, infused with pine needles.

Cooking and foraging — like hunting — is a neverending learning process, Hunter says. And as one of the first restaurants in an already flourishing foodie scene to lock onto the game concept with the opening of Antler in 2015, Hunter knows it’s his job to keep himself inspired. Just one more reason to get outside. 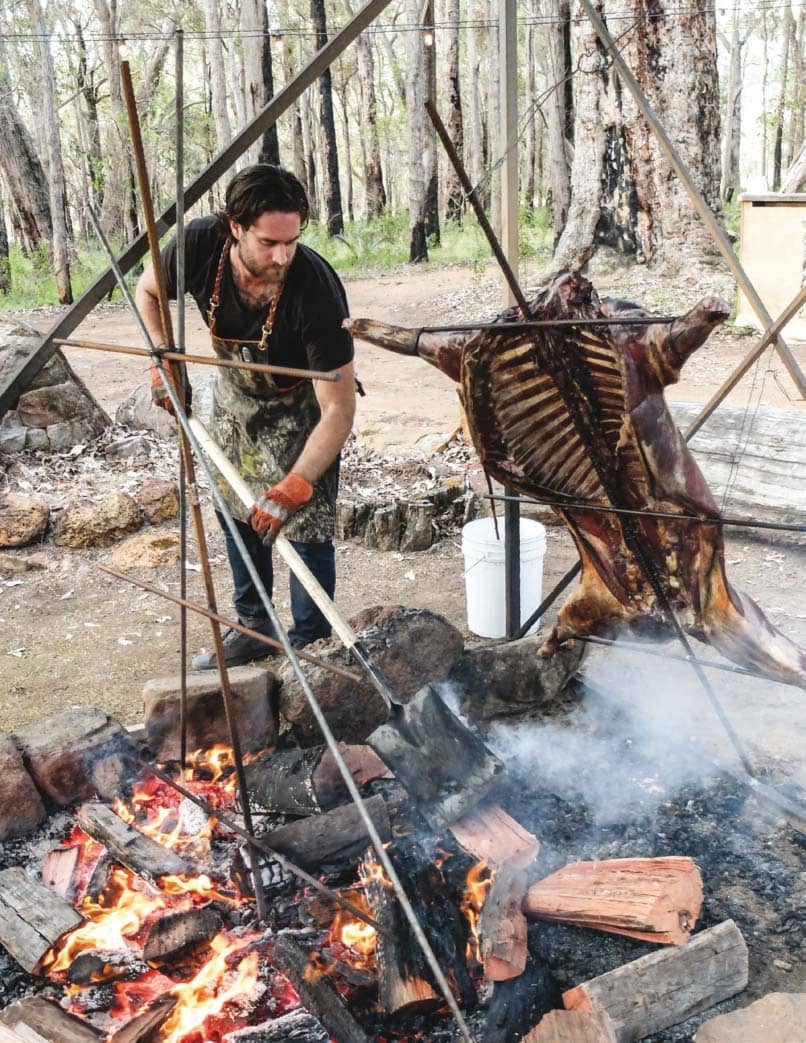 “It’s definitely an escape from the crazy kitchen life,” he says, while discussing trips into the Ontario countryside with his kids to forage and explore, and hunting excursions with friends that often result in a deer being hung in the backyard of his house in their tight-knit Italian-Portuguese neighborhood, where few bat an eye at 15 geese being unloaded from his truck or the bear sausage he’s served at barbecues. While a “crazy kitchen life” is the norm for his career, for Hunter this also includes being thrust into the spotlight two years ago when his restaurant became a battleground for vegan protesters who took issue with the wording on a chalkboard sign (“Venison is the new Kale”), leading to a frustrated Hunter carving up a deer leg in the front window, as the protesters looked on. It was a moment covered by media around the world for months.

“It’s a controversial issue, but the way that these people brought their message wasn’t inspiring,” Hunter says with some diplomacy, two years later. Though the publicity was admittedly helpful, it became double-edged as the protests continued and grew. “In some ways it was an exciting time,” Hunter remembers. “Some people were into the shock value of it and would come in and wear a fur coat and really try and create some tension with the protesters out front. 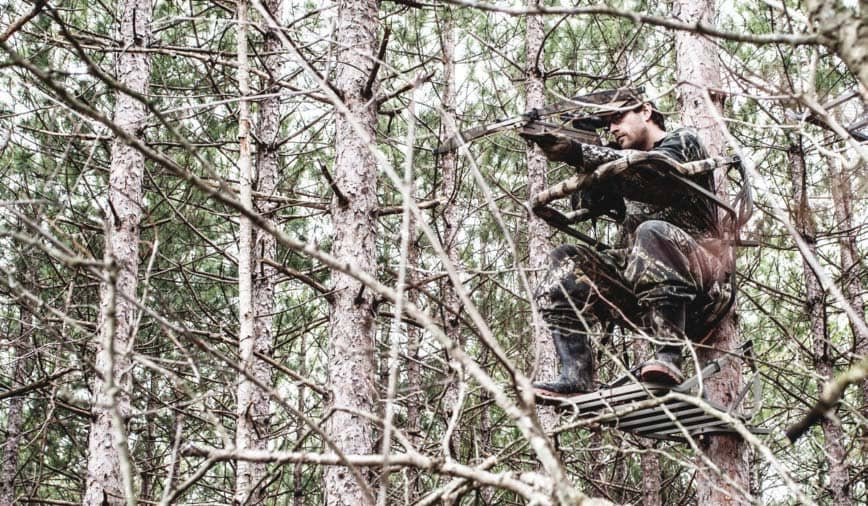 “But it did create a lot of stress for my staff. There was a lot of negative stuff that was happening online. It was a huge strain on police resources and making sure that everyone was keeping the peace without hurting each other. I had to get restraining orders on some of the protesters because of what they were saying online to my family. So it was not all sunshine and rainbows, as they say.”

Luckily for Hunter, cutting his own path was a pattern that started early. Growing up on a horse farm just north of Toronto, he picked up both cooking and hunting early in life — two unusual hobbies for his age in the rural area he grew up in. 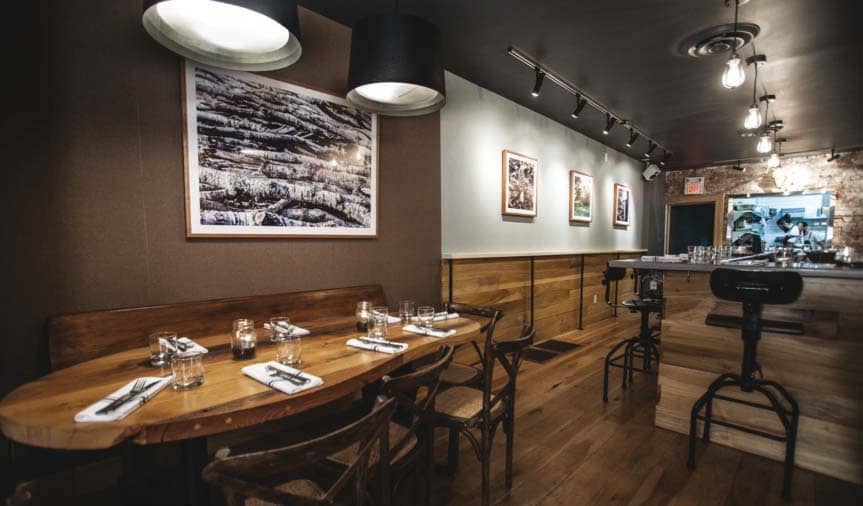