Why It's So Hard To Take Advice 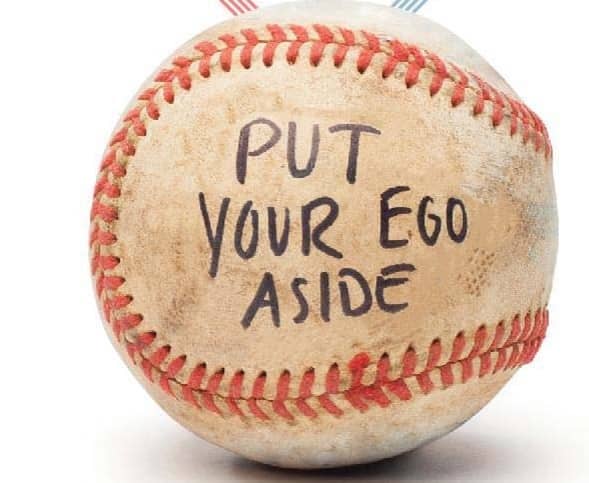 More often than we expect, the best advice comes not from experts or our friends but from humbler sources. We just have to be willing to hear them.

One month in July 2011, a taxi sat idling outside Petco Park stadium in San Diego, and Wade LeBlanc, a struggling pitcher for the Padres, climbed in. “To the airport, please,” he told the driver. LeBlanc was headed to Tucson, Arizona, home of the club’s triple-A affiliate at the time. He’d been sent down to the minors. Again. For the eighth time in three years.

“You got some good stuff.”

This surprised the pitcher, after the previous night’s disastrous performance.

“I think there are some things you should think about trying,” the driver continued. “I don’t know; I’m not a player. Maybe something like going over your head in your windup.”

Wait, what? This guy was offering ... advice? Earlier in his career, LeBlanc might have laughed. Or been angry. But today, he just listened. He couldn’t afford to dismiss anything. His career was on the line.

The next day, in Tucson, LeBlanc huddled up with the pitching coach. He said he was thinking about tinkering with his windup. Instead of keeping his hands tight to his chest at the beginning of his delivery, he raised them briefly over his head, as the cabbie had suggested.