What Pets Want You to know ... 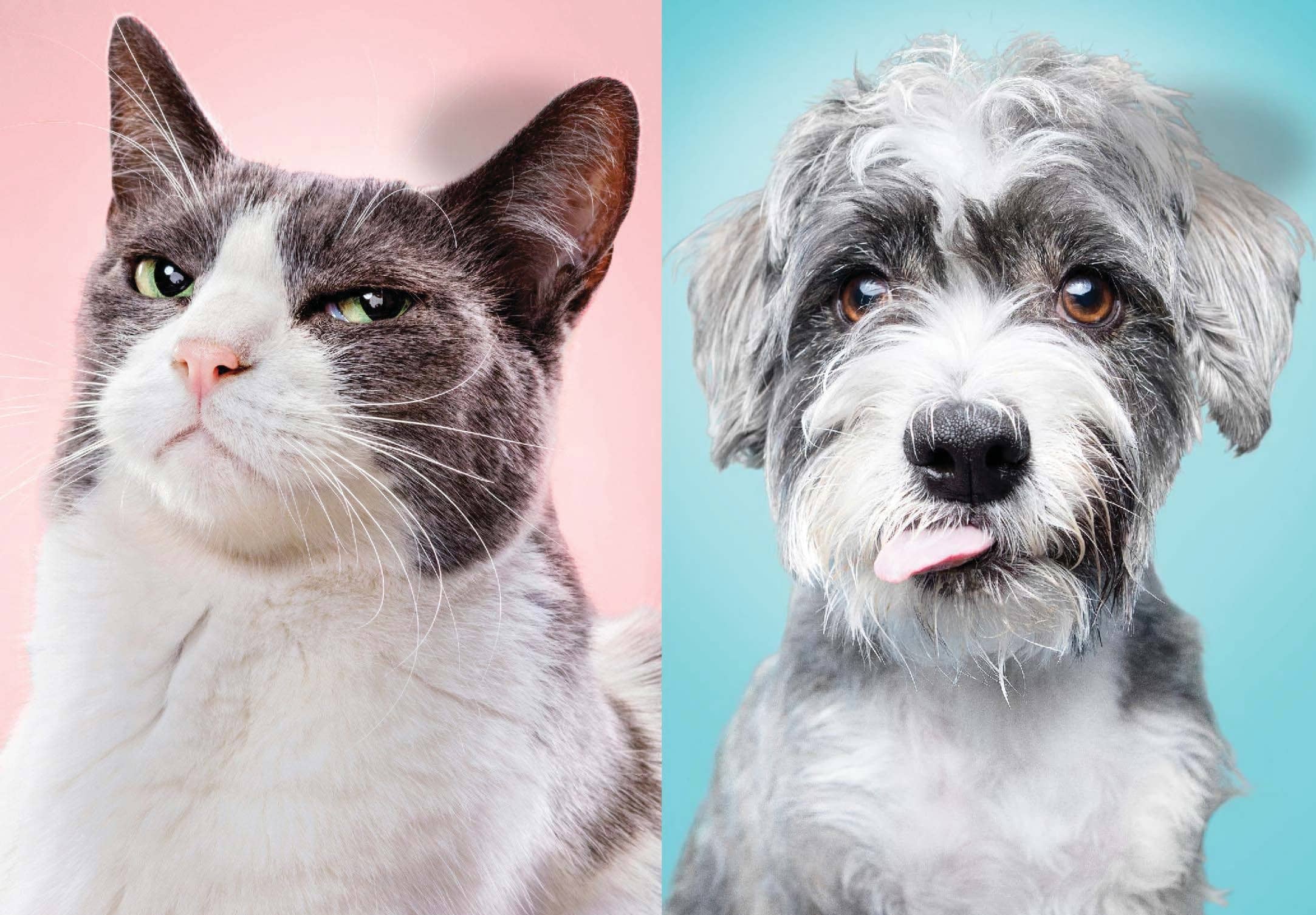 Science continues to uncover your animal's most fascinating Secret

“The secret to understanding dog behavior is that the average dog has a mind that’s equivalent to that of a human two-to-two-and-ahalf-year-old,” Stanley Coren, PhD, a professor emeritus in the psychology department at the University of British Columbia, told Psychology Today. On average, dogs comprehend about 165 words, so they can follow a bit more than just “walk” and “treat.” They’re also most likely to learn words associated with objects or activities, as opposed to words associated with emotions, such as “Good doggy!” 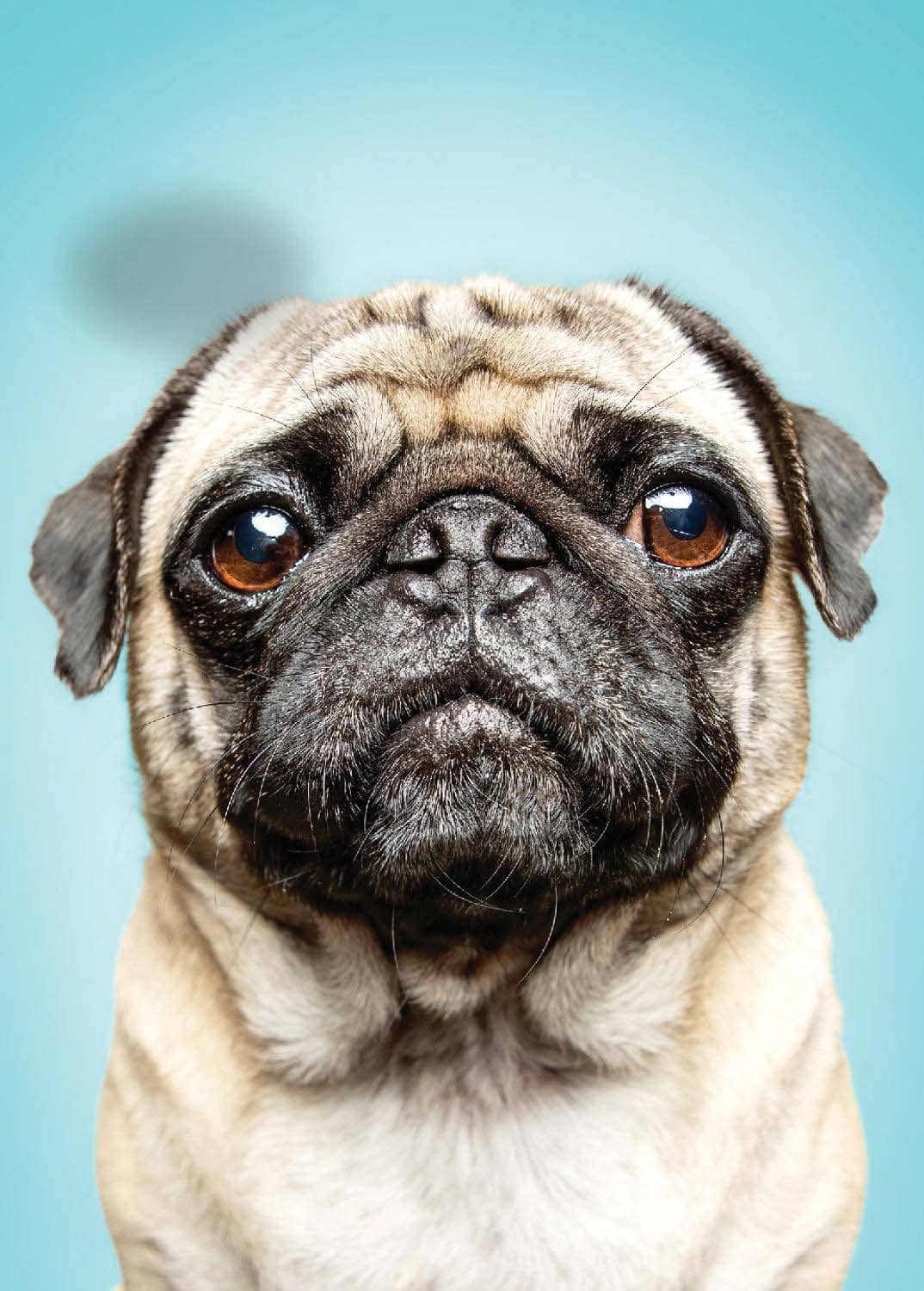 “Superdogs”—those in the top 20 percent of the intelligence spectrum—are a little closer to human three-year-olds, and they can understand more than 250 words. “Every now and then, you get a Mozart or Dickens of dogs who can understand 1,000 words,” Coren says. Psychologist John Pilley’s border collie, Chaser, showed knowledge of the names of 1,022 objects, according to a study Pilley published in Behavioural Processes in 2011. “But John worked with her four hours a day, like Mozart’s dad,” says Coren.

Young dogs that don’t meet people or other dogs tend to grow up fearful and aggressive. Before they are six months old, puppies should meet 150 people and visit 50 different places. “It doesn’t have to be Zanzibar,” Coren says. “It can be rooms that are very different, machine shops, parking lots, whatever.”

Alert pet owners know that the pitch, duration, and frequency of their dog’s bark differ depending on the circumstances, and researchers are learning what some of that nuance among vocalizations means. For example, dogs bark differently when they’re encountering a stranger than when they’re hungry or want company. Two to four high-pitched barks mean a dog senses a threat and is alerting the pack to potential danger, Coren says. But a long string of single barks with pauses in between? That probably means your dog is lonely.

Dogs do talk to you through barks and whines, but don’t ignore their more physical communication, such as when Spot paws at the bottom of the sofa to indicate that his ball is hidden underneath. “Dogs are excellent at adapting their body language to provide us clues about how they feel and what they want,” says Monique A. R. Udell, PhD, an assistant professor in the department of animal and rangeland sciences at Oregon State University.

your stress to me. “Tension flows down the leash,” Coren says. “If you’re tense and upset, your dog will start to act tense and upset too.” He recounts a story of a woman who didn’t understand why her dog had started acting aggressive. When Coren found out she was troubled over a recent breakup with a boyfriend, he suggested that she focus on getting lots of exercise and socialization with her dog to help dissipate any tension she might be passing along to her pet.

7. Your nervousness might set me up for a fight too.

When an insecure dog owner approaches an unfamiliar dog, the owner might pull back on the leash, causing the dog’s front legs to leave the ground. This stance is threatening to other dogs, which is why many react with hostility. Over time, an overly restrained dog will come to expect these reactions from the dogs she meets, and she’ll approach them with aggression herself.

Dogs chase their tails for lots of reasons: They’re itchy or have bowel irritation, they are indulging their predatory nature, or they’re just bored, according to Canine Journal. In certain cases, though, tail chasing can be a sign of canine compulsive disorder. The condition can develop when a dog is frequently stressed or frustrated, veterinarian Stephanie Liff told petmd.com. Once the stressor is removed, the dog will likely stop his odd behavior.

Like their intelligence, dogs’ emotional maturity is similar to that of toddlers. “The average two-to-three-year-old has all the basic emotions, like joy and sadness and fear and anger and disgust and surprise,” Coren says. “But they don’t have complex social emotions like guilt, shame, and pride.” When you come home to find that your dog has made a mess and she tucks her tail and looks ashamed, she’s really just afraid of your anger. She’s smart enough to associate the mess with your being upset, but guilt isn’t part of her repertoire. 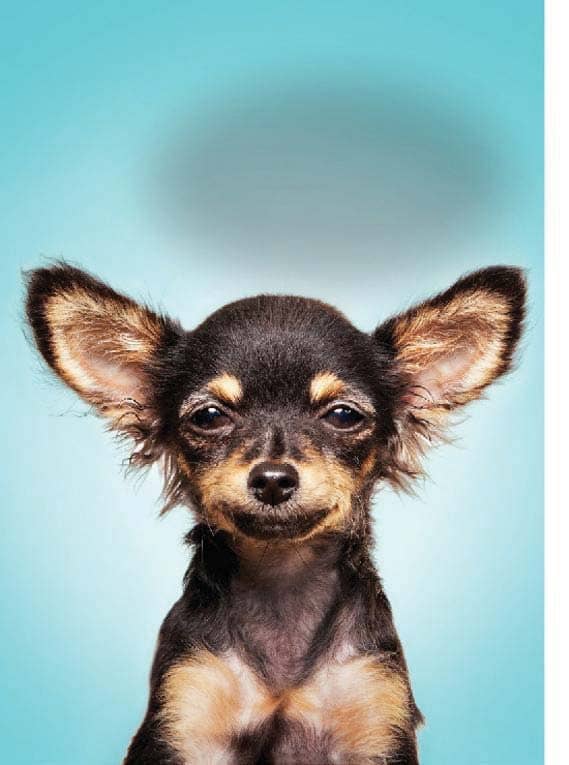 Did your dog snap at you when you petted another pooch at the park? He could be jealous. Researchers compared how dogs reacted when their owners were paying attention either to a stuffed dog or to another inanimate object such as a pail or a book. Nearly three quarters of the dogs exhibited jealous behavior about the fake canine, but only 42 percent and 22 percent reacted badly to the pail and book, respectively. Scientists suspect that canine jealousy dates back to the days when dogs competed for food and other resources.