What Happened to Great Nicknames? 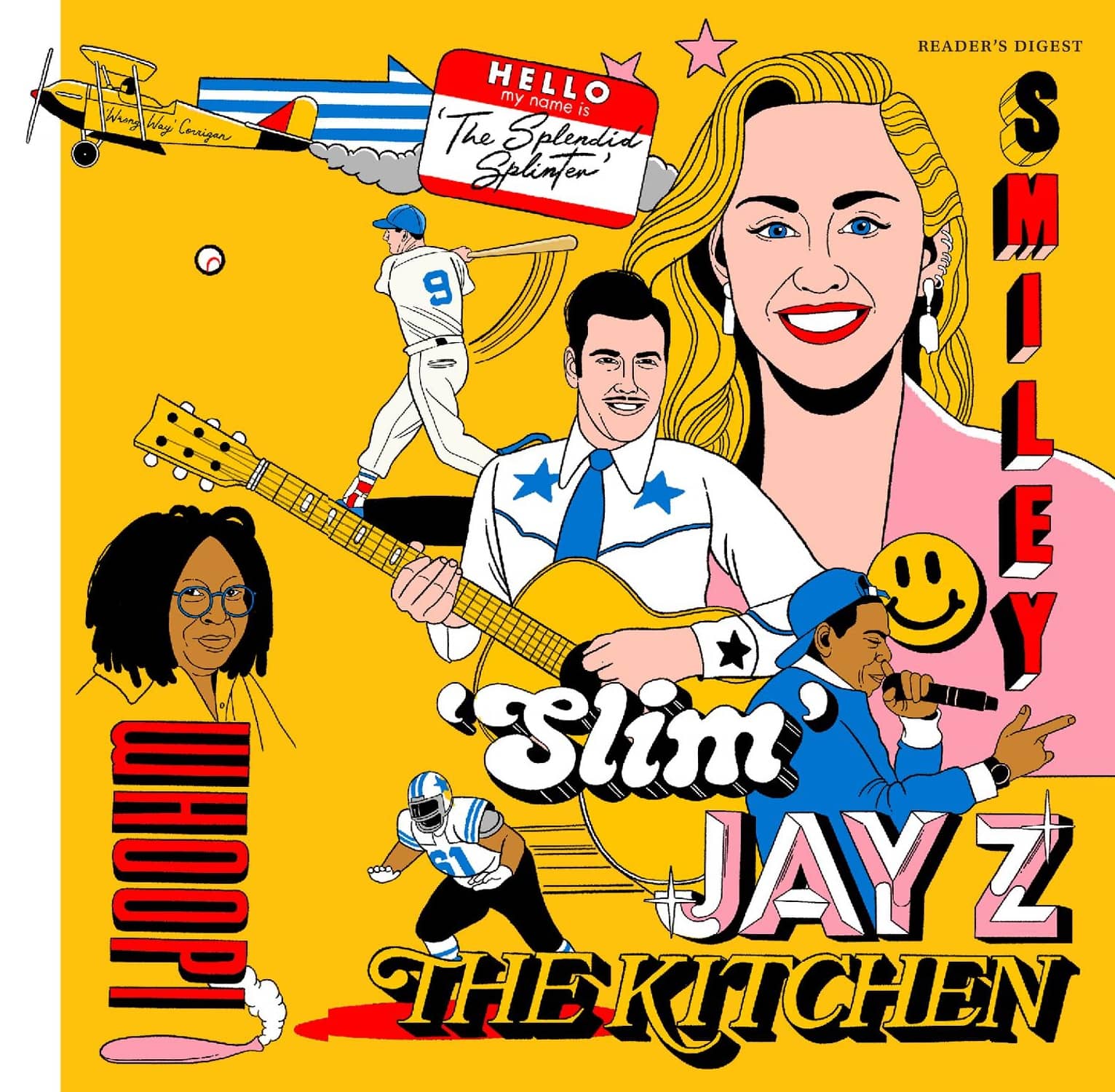 When my father was growing up in 1930s Brooklyn, every boy in his neighborhood had a nickname. There was Googie and Abie Ashcan (born Abraham Ashkin). Even Dad, a Jew growing up in an Irish neighborhood, had one. He was Murph.

Sadly, nicknames seem to be on the wane, and there may be a good reason. In Dad’s day, the pool of names was relatively small. In 1950, there were only about 10,000 names on the Social Security list of those given to five or more babies. In 2018, it was over 32,000, says Pamela Redmond Satran, co-founder of nameberry.com. In past generations, she says, “With more people named John in the same classroom, company, and even family, it became necessary to come up with ways to tell them apart, which could mean calling them Big John or JJ or J-Man.”

Too bad for nicknames. A good one tells a story and can be an endless source of delight. Take Douglas Corrigan. In 1938, the aviator was scheduled to fly from New York City to Long Beach, California. Instead, he ended up in Ireland, and a nickname was born: Wrong Way Corrigan.