Wake Up Your Brain 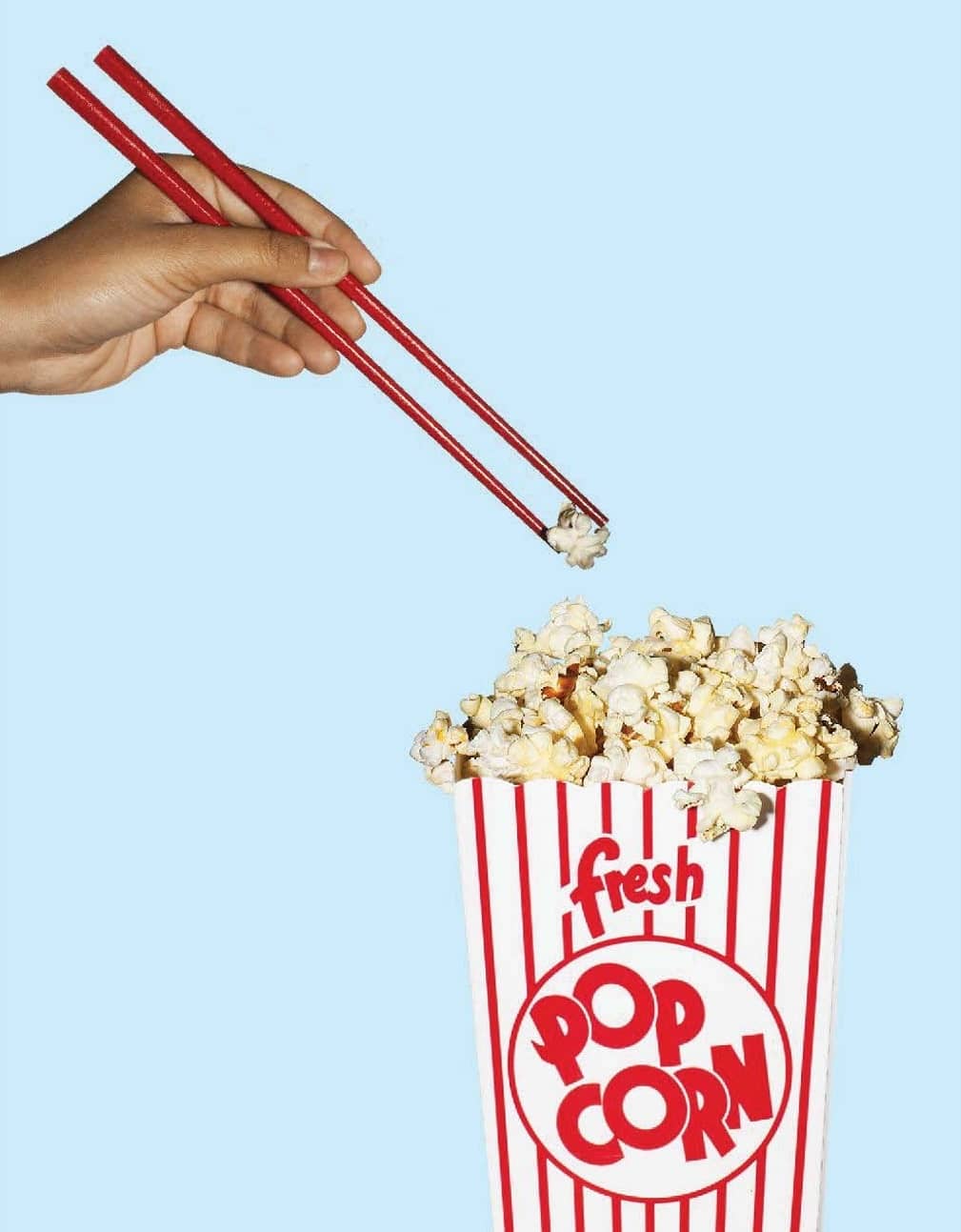 Last spring, I started a new exercise class. As someone who dislikes doing jumping jacks, burpees, and push-ups, I found the workouts surprisingly enjoyable, at least for a while. But after several months, my hobby began to feel like watching the same episode of a sitcom on repeat. I was overly familiar with the class routine, and my excitement had been replaced with boredom.

A 2016 study for the American Psychological Association estimated that 63 percent of us suffer from boredom regularly. And research shows that chronically bored people are more prone to depression, substance use, and anxiety.

Even though we all feel apathetic from time to time, according to Mary Mann, author of Yawn: Adventures in Boredom, it’s often seen as being self-inflicted. “Only boring people get bored” is a popular belief.

But boredom isn’t a character flaw. It’s a state brought on by something called hedonic adaptation, or the tendency to get used to things over time. This explains why activities—and even relationships—that were initially gratifying can sometimes lose their luster.