WHY ARE MILITARY FAMILIES ON FOOD STAMPS? 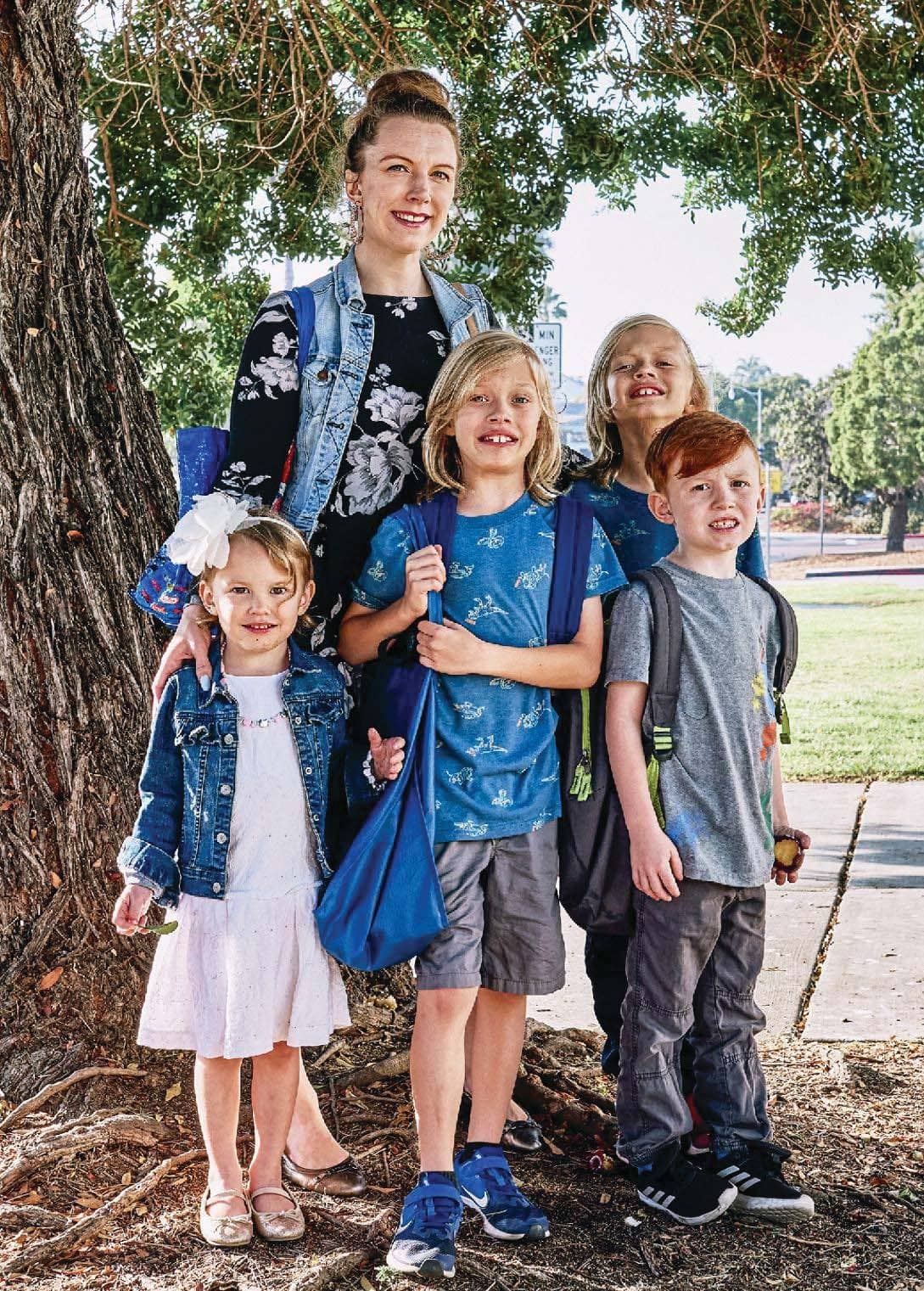 Some of America’s bravest are going hungry. Why aren’t we doing more to help them?

Desirée had no idea how financially stressful being married to a service member would be. “When the twins were born, there were times we would make pasta for a couple of dollars and stretch that out for half the week. Then we’d think of some other simple dish to last the rest of the week.” The family isn’t eligible for food stamps, so the food pantry Desirée frequents is a lifesaver.

Desirée Mieir has four children under the age of ten, including a set of eight-year-old twins, and a husband in the Navy who has been deployed for seven months. She knew life as a military spouse would have challenges, but she never imagined that the biggest one would be feeding her kids.

“Today was not a good sale day,” Desirée says as she and the kids leave their local San Diego supermarket. When you’re on a tight budget, she adds, “you kind of have to get creative. Some days we go to a food pantry.”

That’s right: To put food on the table, the Mieirs, along with thousands of other military families around the country, rely on the kindness of strangers.

At Dewey Elementary School, a truck full of fruits and vegetables arrives every two weeks, courtesy of a hunger-relief organization called Feeding San Diego, a member of Feeding America. A team of volunteers quickly sets up a distribution line in the gym where families—military folks, the newly unemployed, the homeless—will pick through nonperishable items such as beans, rice, and flour along with the fresh produce, all of which are free to those in need.

“I knew we wouldn’t be wealthy,” Desirée says about life in the military. “But I thought it would be a lot more manageable. I didn’t know I’d have to try this hard.”

Her one solace: She’s not alone. “I wouldn’t say we’re check-to-check but pretty darn close,” says Melissa Carlisle, whose husband, like Desirée’s, serves in the Navy. “If a tire blows, that’s it. We don’t have much in the bank. People have this illusion that we [in the military] are rolling in dough, but we’re not. We’re just really good with the little bit of money that we get.”

Data from the 2017 annual Census Bureau survey shows that 16,000 active-duty service members received food stamps that year. But that number doesn’t include the thousands of military families around the country who are not eligible for food stamps because they make too much money to qualify and yet routinely rely on charities or loans from family to get by. In fact, a survey from Blue Star Families, a military-spouse support group, says 13 percent of military families report trouble making ends meet, compared with 7 percent of civilians.