This Team Is a Disaster 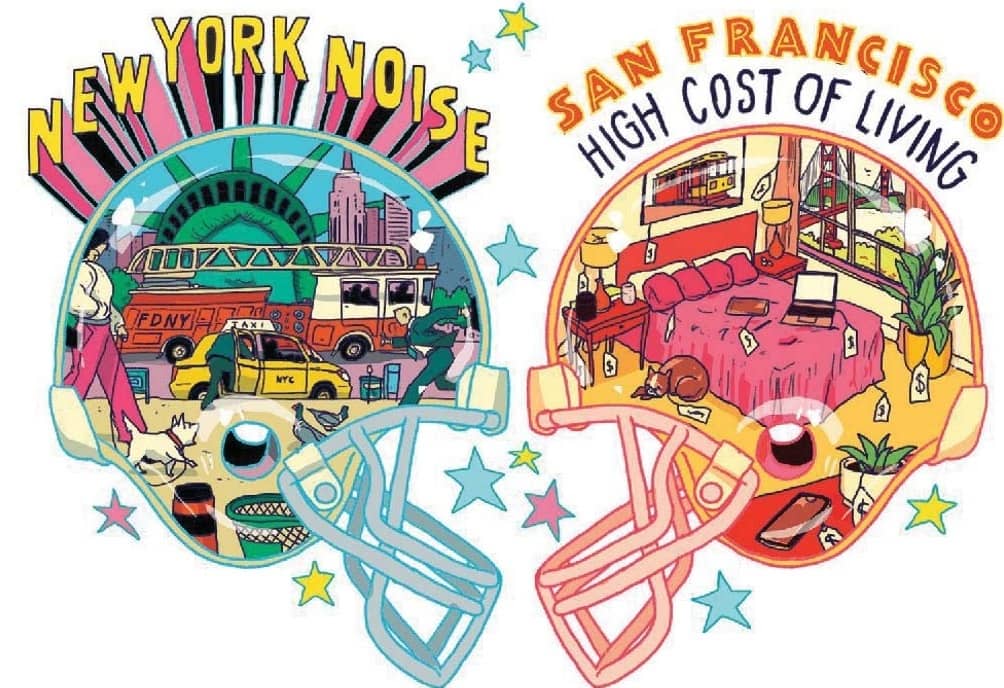 WHEN A GROUP in Minneapolis– St. Paul started an Ultimate Frisbee team, it could have chosen a name to honor the two cities, like the Twins. Or something about the region’s heritage, like the Vikings. Or a celebration of the great outdoors, like the Timberwolves or the Wild.

Instead, the Minnesota team in the American Ultimate Disc League is called the Wind Chill.

It’s a curious thing, that some professional teams choose names not from their city’s best features but instead, arguably, from their worst. It doesn’t seem as if the windchill, which regularly dips deep into negative territory in the Twin Cities, would be a local selling point.

Ben Feldman, a team co-owner, has an explanation: “In Minnesota, we experience some of the most brutal wind chill temperatures in the winter months, and we want our opponents to feel that very same pain when they step onto the field to play against us.”