The Arrow That Saved My Life—Twice 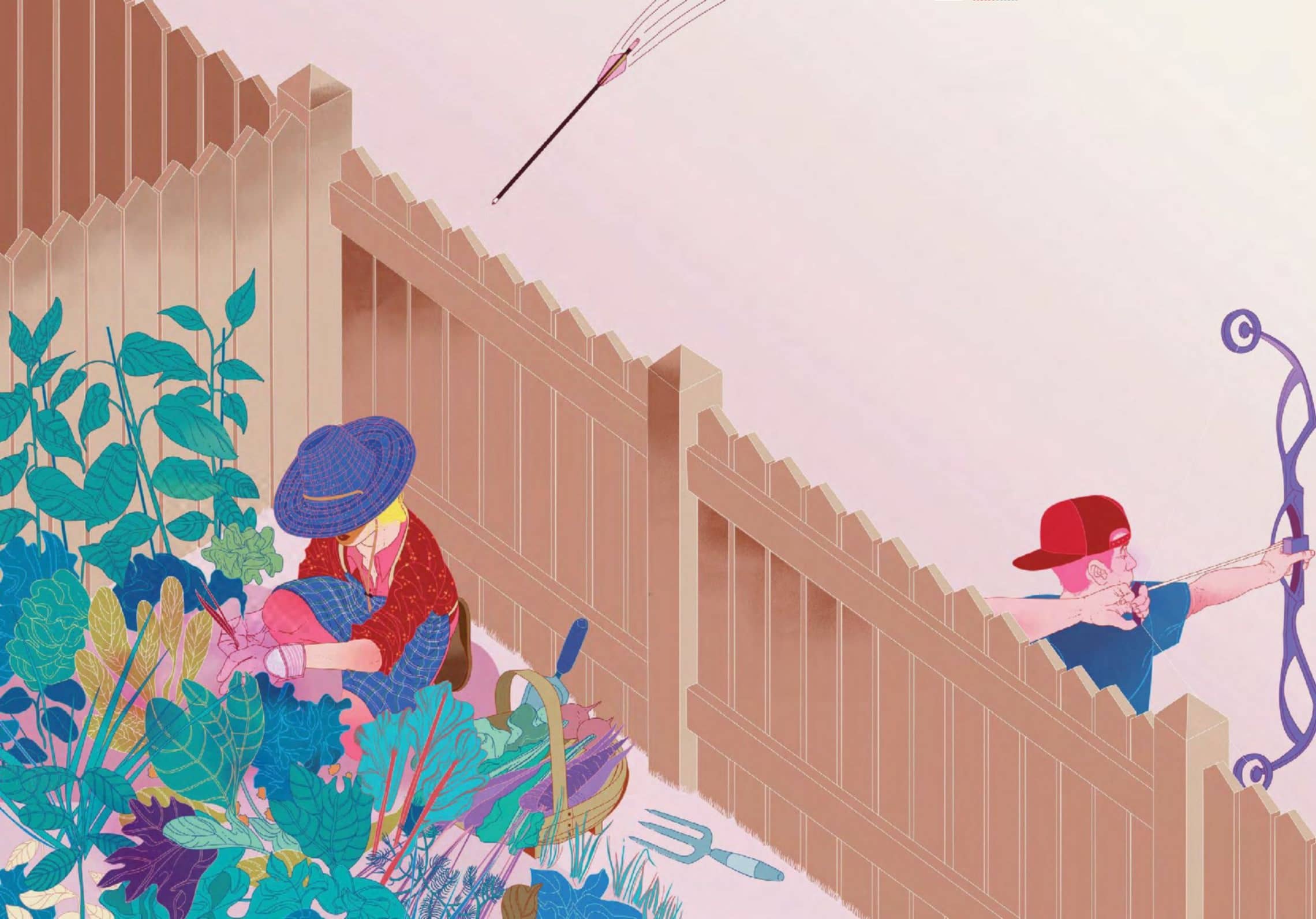 After a freak backyard accident almost kills her, a Texas woman is taken on a miraculous medical journey

EDITOR’S NOTE After we published “How Is He Still Alive?” about a ten-year-old boy who survived a harrowing head injury caused by a skewer, we received a letter from Donna Barbour. Barbour had her own story to tell, and she assured us it was every bit as frightening—and perhaps even more miraculous. She may be right. It was a warm April evening, and I had gotten home from work about an hour earlier. As I often did after a long day, I went straight to my backyard and did some work in my flower garden before deciding to light the grill to make dinner for my husband and myself. I had only just walked a few steps on the patio when I suddenly felt a horrifying blow to the right side of my neck. It felt as though someone had hit me with a baseball bat. I knew that no one was in the yard with me, so no one could have hit me. Totally confused, I reached up and, to my shock and horror, realized that I had been shot—with an arrow.

I grabbed the arrow with a death grip where it had pierced my neck and ran inside, screaming my husband’s name. Ed was in the back of the house talking to our daughter, Keila, on the phone. He dropped the phone and ran to me. Ed grabbed me by the shoulders to stop me from running and told me to lie down on the couch. Then he went to call 911. I lay there and prayed. I didn’t know if there was any way that I could survive.

The next hour or so was a crazy, jumbled mix of events. The arrow had come from a young man practicing with a compound bow, used for hunting, in his backyard. Luckily, he was using a practice arrow, which is smooth and rounded; a broadhead arrow for hunting would have killed me. He lived across the alley and was shooting to the north. The arrow had ricocheted and turned back to the south. It went over two, possibly three, fences, through the shrubs and an oak tree, between two large hanging baskets, and into my neck as I walked across the patio. A shot from a compound bow can travel up to 200 miles per hour, or 300 feet per second.