THEY GOT AWAY WITH MURDER 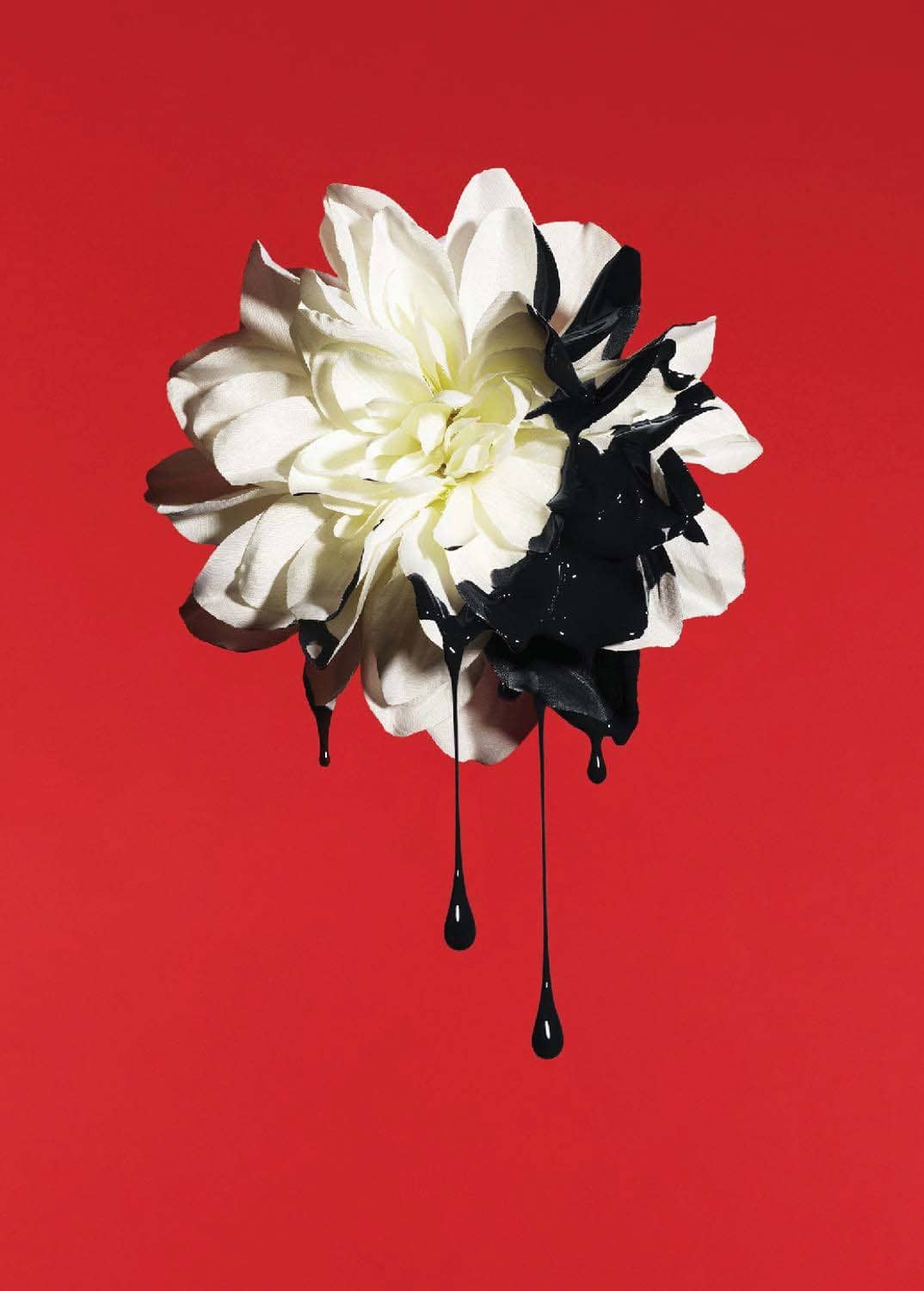 Five whodunits that continue to confound the law

WHO KILLED THE BLACK DAHLIA?

A former Los Angeles police detective is sure he knows who the murderer is, and the suspect is too close for comfort.

WINTER MORNINGS IN Los Angeles can be chilly, and so it was as Betty Bersinger pushed her daughter’s stroller along the weedy sidewalks of Leimert Park on January 15, 1947. In those days, LA was full of half-finished developments like this: gap-toothed mixtures of bungalows and empty lots, construction stalled by the war.

As she approached 39th and Norton at about 11 a.m., Bersinger spotted amid the tall grass and shattered glass what she thought was a broken mannequin just feet from the street. A cloud of insects hung over pale body parts. In the distance, she saw children on bikes. “It just didn’t seem right,” she said later. “I thought I’d better call somebody.”

Within an hour, the overgrown lot was crawling with cops and reporters, all gaping at a dismembered corpse. The body of the victim—a small woman, about 118 pounds, dark hair, five foot six—had been meticulously severed at the waist and emptied of blood, and it was covered with bruises and violent lacerations. The woman’s liver hung from her torso. Her mouth had been sliced from ear to ear. It was, said one eyewitness, “sadism at its most frenzied.”

All signs pointed to an agonizing death at the hands of a disturbed soul—perfect fodder for LA’s rapacious news biz. The victim, Elizabeth Short, was on every front page within hours: an unemployed Boston girl with no fixed address who’d once been named “Cutie of the Week” while working the PX at a nearby Army base. The owner of a drugstore the aspiring actress frequented mentioned the floral nickname some of his male customers had for her, and the papers soon slapped “Black Dahlia” on every story they ran.

For weeks, police and reporters furiously chased one lead after another: boyfriends, pimps—even folk singer Woody Guthrie was fingered. The weeks turned to months, the months to years. The headlines faded. Even the newspapers faded, replaced by television. Officially, the case remained open. Unofficially, it ripened to legend, spawning novels and films, a grisly reminder that all is never as it appears in Hollywood.

No one knows that better than Steve Hodel. Just five at the time of the murder, he wouldn't learn much about it until 1999, when his half-sister, Tamar Hodel, with whom he'd just reconnected, dropped this bombshell about their recently deceased parent: "Steve, did you know our father was a suspect in the Black Dahlia murder?” Steve was shocked, not least because he was a retired Los Angeles police detective.

As a boy, Steve knew his father as a powerful and charismatic but somewhat distant figure. The son of Russian emigrants and a musical prodigy with an IQ higher than Albert Einstein’s, George Hodel had started college at 15 and eventually became a physician and a chief medical official for the city of Los Angeles. He married a well-connected Hollywood beauty and befriended luminaries, including the surrealist artist Man Ray.

“He’d walk into a room and all heads would turn,” Steve says. “He’d take control and mesmerize people.”

Steve was still a boy when his parents divorced and George moved away. The two reconnected when Steve was a young man, and the son learned that his father had a troubling side—an unhealthy obsession with sex, a deep disregard for women, and a powerful need to control and manipulate. Steve came to accept that his beloved father was anything but a model citizen.

Even so, when Tamar suggested that George had been a violent killer, Steve’s first instinct was: “Impossible.” But as a police officer, he knew that only one thing mattered—the evidence. “We go through life with so much BS. To absolutely know the what-is of something is the ultimate,” he says. So he started digging. He concluded Tamar was almost certainly right, given the evidence he uncovered:

Just before the killing, George purchased cement in 50-pound bags. Police found empty 50-pound cement bags at the crime scene. (Steve believes that George killed Short elsewhere and used the bags to transport her to the park.)

George was one of the few people trained in the procedure used to sever Short’s body—an unusual, delicate technique known as a hemicorporectomy, in which the body is cut in two without breaking a bone.

The killer sent letters and some of Short’s possessions to the newspapers soon after the murder; the handwriting was a close match to George’s.

George initially came to the cops’ attention in 1949, after being charged in the sexual assault of his own daughter, Tamar. Witnesses claimed to have seen George molest the teen, but defense attorneys argued that she had made it up to get attention. The jury acquitted him. By 1950, Steve learned, police were investigating George for the Black Dahlia killing. They bugged his Laurel Canyon mansion and recorded hundreds of hours of conversations. At one point, police heard what sounded like an unidentified woman being beaten to death and buried, though they never acted on it. Later, police heard the doctor come close to confessing to Short’s murder: “Supposin’ I did kill the Black Dahlia. They couldn’t prove it now.” 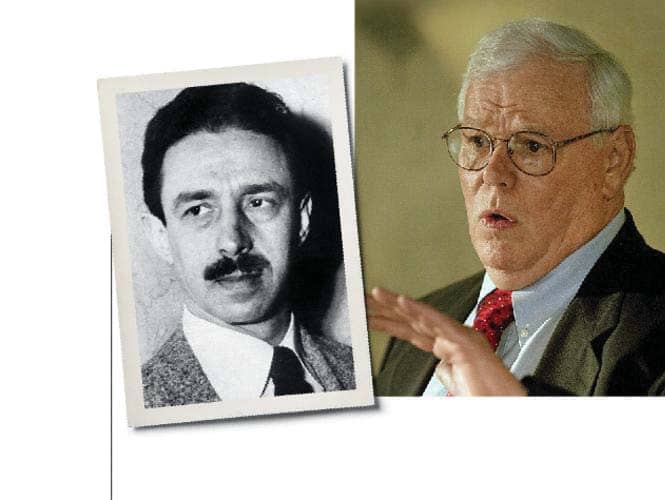 But, Steve learned, instead of questioning George about Short, the police suddenly quit the hunt. And nobody tried to stop him when he left the country in 1953 to spend the next 40 years in Southeast Asia.

Why did the LAPD let him slip away? Steve has a simple theory: His father had dirt on practically everybody, and he used it. “He’s performing abortions for the rich and famous, for the cops, for the brass,” says Steve. In an infamously corrupt era when would-be starlets such as Short counted for little or nothing, it’s entirely plausible that a well-connected man like George Hodel could have made a murder investigation disappear.