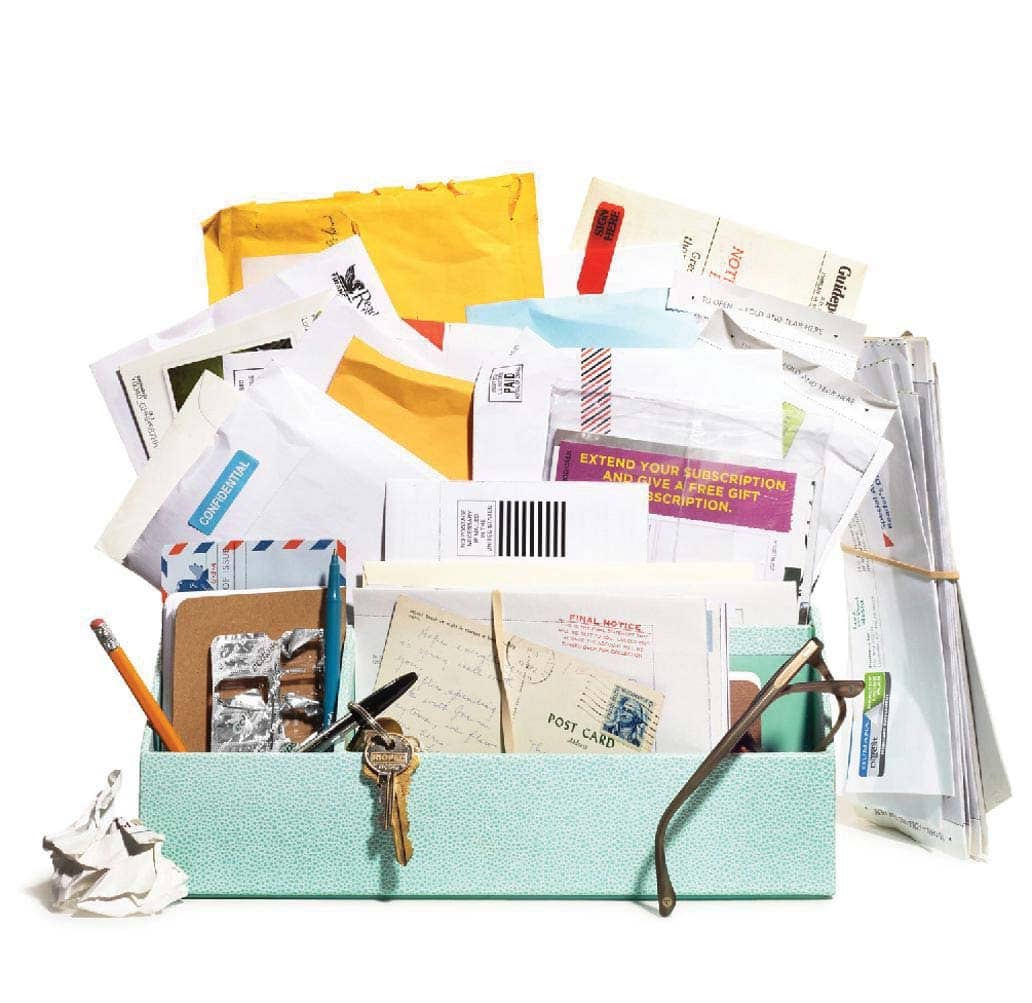 If you’ve made a resolution to stop stalling on to-dos, read this—now

Looking at his pile of unpaid bills always makes Giuseppe Del Giudice feel uneasy. More often than not, Del Giudice leaves his paperwork undone and sweeps the floor or watches TV instead, waiting until the last moment to write the monthly checks. Sometimes he incurs late fees because of his habit of putting things off, but in many ways the emotional toll is worse.

Everyone procrastinates. “It’s part of the human condition,” says procrastination researcher Tim Pychyl, a psychology professor at Carleton University. “One of the ways we cope is avoidance, and that’s what procrastination comes down to: We want to feel good now. The way to do that is avoid the task.”

“One that almost everyone procrastinates on is their wills,” says Steel. “Seventy to 80 percent of people, when they pass away, have no will or an out-of-date or incomplete will. It leaves terrible situations.” But death isn’t actually the ultimate avoidance trigger. Research has shown that the top tasks people delay are cleaning, advancing their careers, taking care of their health, and planning their finances.