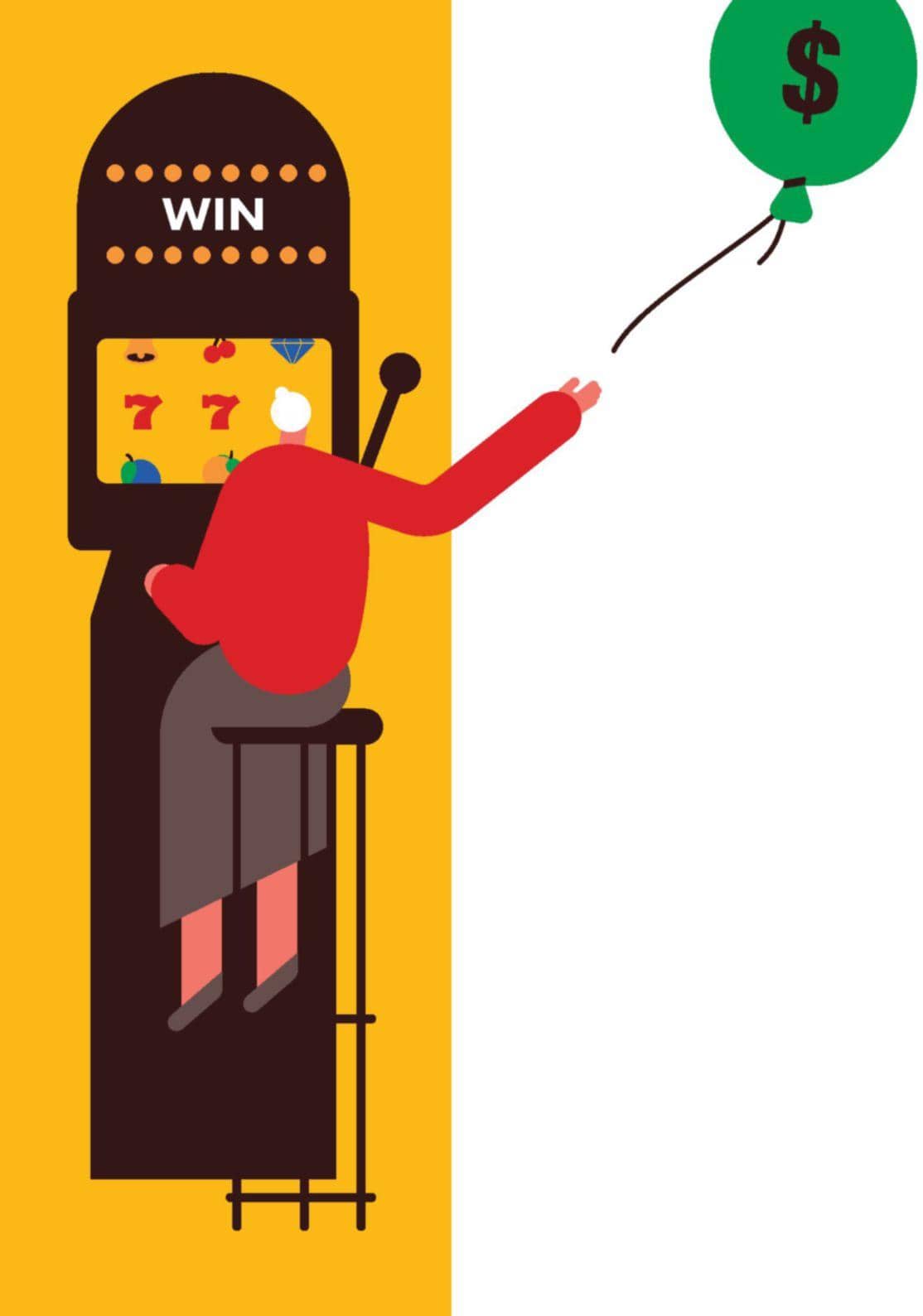 A favorite RD feature is back, with four rulings that infuriated their losers. Do you agree?
Vicki Glembocki

The Case of the Broken Lottery Machine

You might say that Pauline McKee is a slot machine veteran. At 87, she had been working the slots for more than six decades. But the “Miss Kitty” machine at the Isle Casino Hotel in Waterloo, Iowa, was new to her. That’s where McKee was playing on July 2, 2011, when, at around 10 p.m., she wagered 25 cents on a spin and won $1.85. But that wasn’t all. A special message also popped up on the game’s screen: “The reels have rolled your way! Bonus Award—$41,797,550.16.” McKee and her daughter, who was playing nearby, excitedly called over a casino attendant. The supervisor on duty took a photo of the screen, told McKee she needed to make a few phone calls, and gave McKee $10 to continue to play while they waited for more information. The supervisor even paid for McKee’s hotel room for the night.

The next day, McKee received a note from the general manager of the casino, who described the situation as “unusual.” She comped all the rooms McKee’s family had stayed in— McKee, a widow and grandmother of 13, had come to Waterloo from her home in Antioch, Illinois, for a family reunion—and explained that she’d contacted the Iowa Racing and Gaming Commission (IRGC) to inspect the machine.

IRGC sent Miss Kitty’s hardware and software to Gaming Laboratories International, a testing lab. The logs on the machine showed that the game misinterpreted a notice from the casino’s central system as an award bonus. Miss Kitty was capable of displaying a max bonus of $10,000, but bonuses weren’t technically listed as possible prizes in this Miss Kitty’s rules—which McKee hadn’t read but were accessible by tapping a button on the screen. In other words, the computer had malfunctioned, and the jackpot McKee thought she’d won was, as the IRGC put it, “not valid.” A sign posted on the front of the machine was plain: “Malfunction voids all pays and plays.” As a result, the casino refused to pay the $41.8 million.

On January 26, 2012, McKee sued, claiming, primarily, that the casino had breached a contract by not paying her the bonus. That October, the district court announced it wouldn’t move forward with the case since the rules of the game, which McKee had access to, formed the relevant contract. Ultimately, McKee appealed to the Iowa Supreme Court. “Whether the casino intended it to happen or not, Mrs. McKee didn’t do anything wrong,” said her attorney, Steve Enochian. “She played the slots like the casino wanted her to, so it needs to pay.”

In April 2015, before a jury could hear the case, the Iowa Supreme Court dismissed her claim. And it wasn’t because paying would have sent the casino into bankruptcy, as its attorney, Stacey Cormican, noted to the press. Since Miss Kitty’s rules didn’t “provide for any kind of bonus,” Justice Edward M. Mansfield wrote, “McKee had no contractual right to a bonus.” So the casino awarded her the $10,000 max, right? No. A thousand? A hundred? No. She only ever received what she had won on that spin—$1.85. As McKee complained to the Chicago Tribune, “That’s terrible.”