How To Help A Friend Grieve 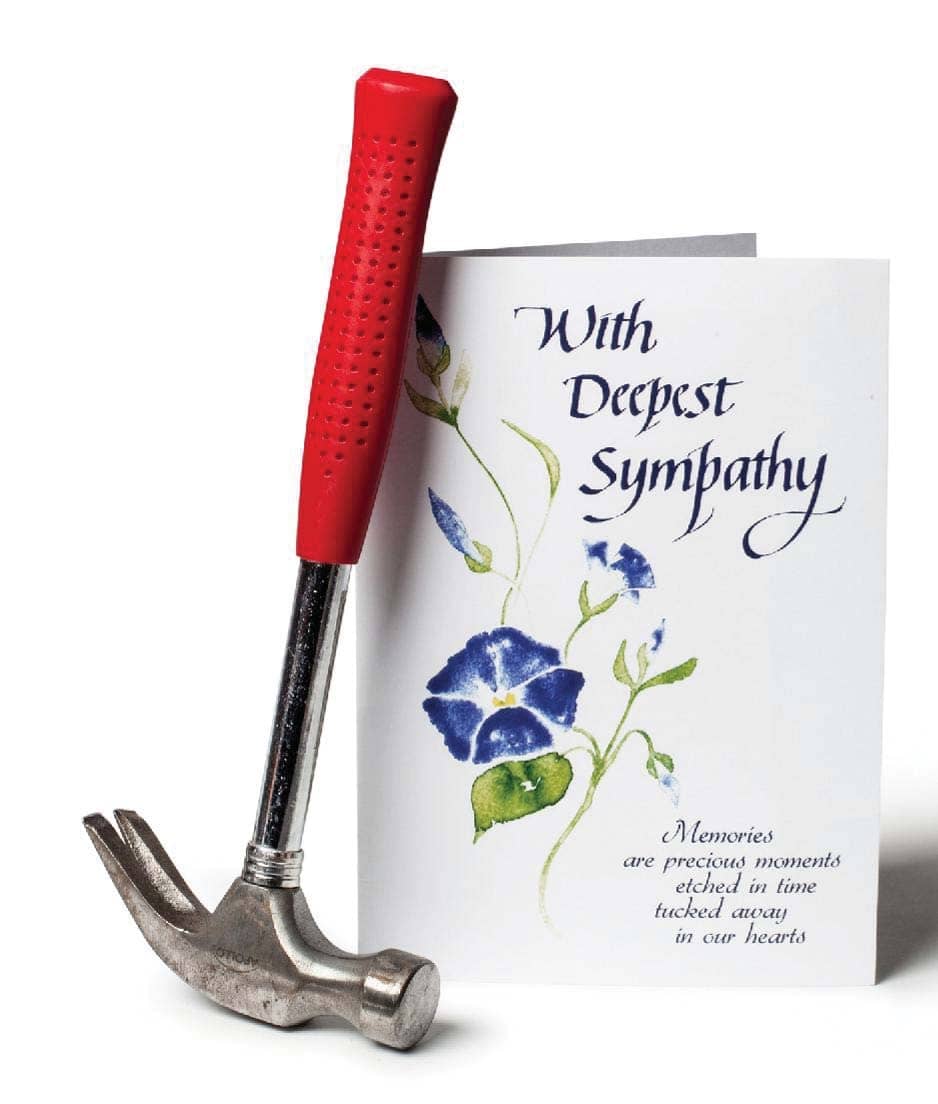 As a psychotherapist, she thought she knew all the tools for dealing with loss. Then her own partner died.

On a beautiful, ordinary summer day in 2009, I watched my partner drown. Matt was strong and healthy—just three months from his 40th birthday. We had joked that he was half mountain goat, able to scale waterfalls if need be. There was no reason he should have drowned. It was random, unexpected, and it tore my world apart.

We had gone out to the river on the first sunny day after several weeks of rain. Matt went swimming while I stayed in the woods with our dog. When he called out for help, I saw him swept away by a flood-swollen current. The dog and I ran in, trying to save him, but were carried two miles downriver. Search teams found Matt’s body three hours later.

I thought I knew quite a bit about grief. After all, I’d been a psychotherapist for nearly a decade. I had worked with hundreds of people, from those wrestling with substance addiction and patterns of homelessness to private-practice clients facing decades-old abuse, trauma, and grief.

After Matt died, I wanted to call every one of my clients and apologize for my ignorance. With all of my experience and training, if anyone could be prepared to deal with that kind of loss, it should have been me. But none of what I’d learned mattered.

And I wasn’t alone. In the first years after Matt’s death, I slowly discovered a community of grieving people. It wasn’t just loss that we had in common. We shared stories of being encouraged to “get over it,” put the past behind us, and stop talking about those we had lost. We were admonished to move on and told we needed these deaths in order to learn what was important in life. 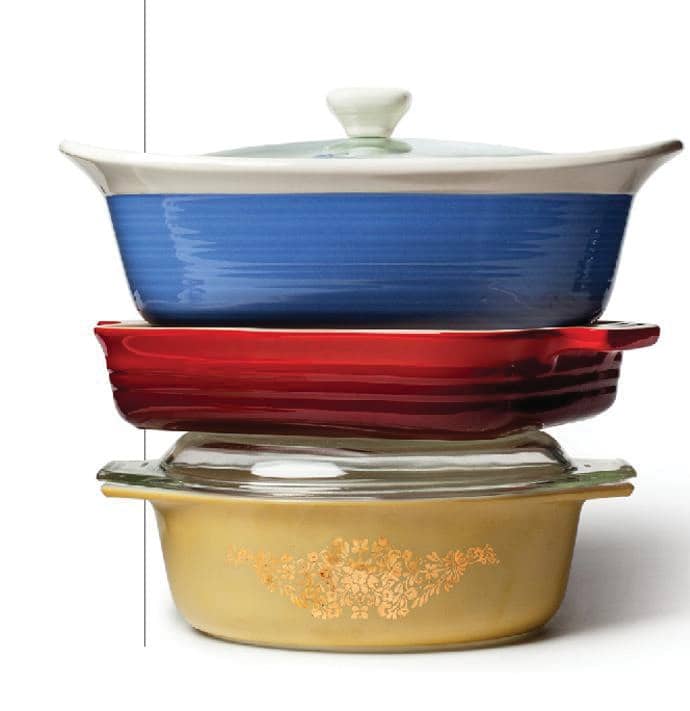