Buried In The Snow 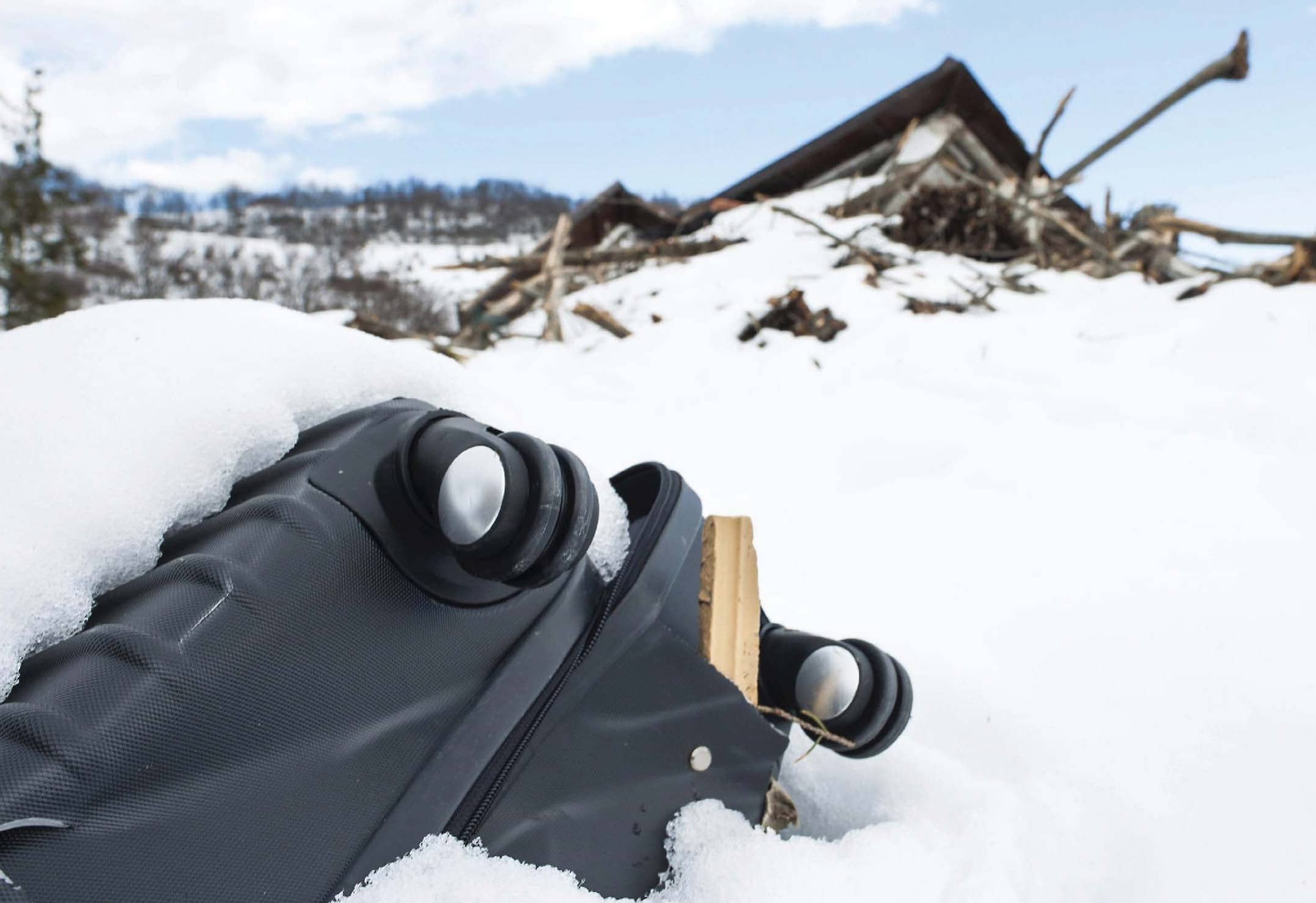 An avalanche turned a luxury hotel into an icy coffin, with little chance of finding survivors. But rescuers refused to stop digging through the debris.

Joshua Hammer
HE WAS PINNED in the darkness by the weight of beams and walls, ice and earth. What happened? Where am I?

Lying on his stomach, he surveyed what he could: His left leg had been twisted and thrust forward, so that his foot rested near his cheek. He could move his left arm, but his right arm and leg were crushed beneath something enormous. He realized with horror that his chin rested on the knee of a corpse. He tried to still the panic, to recall the moments before everything went dark.

He had been speaking to his wife. They were standing in a doorway. And then: the whistling gust of wind; the sense of tumbling through space; the sounds of coughing, moaning; and the horrifying silence that followed. Had it been an earthquake? He called to his wife but heard no answer.

“Giampaolo? Giampaolo?” a woman cried. She was close. And she was trapped here too. “Are you alive?”

NESTLED ON THE flanks of Italy’s Apennine Mountains, about 100 miles northeast of Rome, the Hotel Rigopiano had never been easy to reach. But its isolation only added to its appeal, attracting Italian pop stars and other celebrities, such as George Clooney.

In January 2017, snow began to fall across the Apennines. For days it came down, and the enormous drifts ringing the Rigopiano grew taller by the hour.

From his home in the Rome suburbs, Giampaolo Matrone watched the weather with concern. He and his wife, Valentina Cicioni, had planned an overnight getaway to the hotel. But now he wondered whether they should go. Matrone phoned the Rigopiano. Its owner, Roberto Del Rosso, said Matrone simply needed chains on his tires. “Tranquilo,” Del Rosso said. “It won’t be a problem.”

What Del Rosso kept to himself was that things were growing bleak. Food and supplies at his hotel were running low, and with only a single snowplow, officials in town were struggling to keep the road open. But Matrone and Cicioni didn’t know that. They decided to make the trip. By the time they neared the resort six hours later, they were battling a total whiteout. When they finally reached the hotel, they were cold and exhausted. They checked into their room and then headed outside to the thermal pool, trying to forget their long day in the car. The wind and the thick, wet snow were unrelenting. Soon they retreated indoors and got dressed for dinner.

The conversation there was troubling. “I’m more scared than you,” a waiter confided to them. “I’ve been stuck here for six days.”

AS THE GUESTS awoke on Wednesday, January 18, they discovered that their predicament had worsened overnight. The cars in the lot were invisible. The phone and power lines were down. Cellular coverage, always spotty on the mountain, had gotten worse. 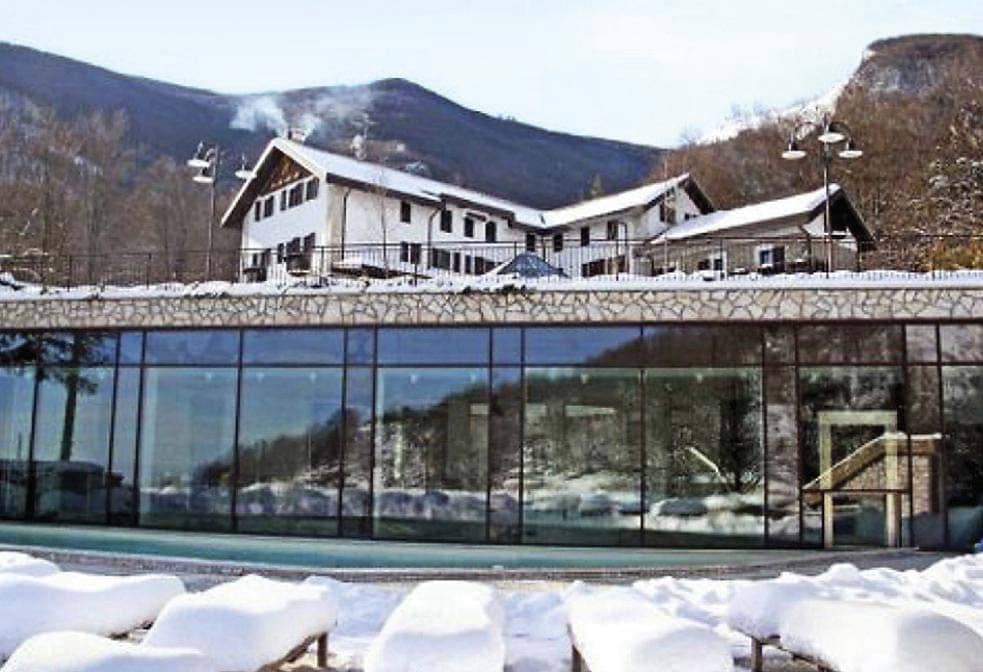 Employees in the kitchen were trying hard to manage what was left of the provisions. For breakfast, they put out a few microwaved croissants, some marmalade, and Nutella.

After breakfast, Matrone and Cicioni went to the Jacuzzi. Matrone sank beneath the surface. Suddenly, the hotel began to wobble. The windows rattled, and the water in the tub sloshed over the edges.

An earthquake with a magnitude of 5.7 had struck the mountain. Matrone had had enough. “Let’s get out of here,” he told his wife, dressing quickly. They headed to the parking lot, where others were excavating their cars. Fifteen minutes after the first earthquake, another tremor hit, this one measuring 5.6.

With a dozen vehicles freed, guests set off down the driveway. But when they reached the main road, the path was blocked by a six-foot-high wall of snow. Matrone climbed out of his car and scaled the drift. There was no road, just a glistening expanse of powder. He turned and yelled down to his wife, “We’re trapped!” And they made their way back to the resort. 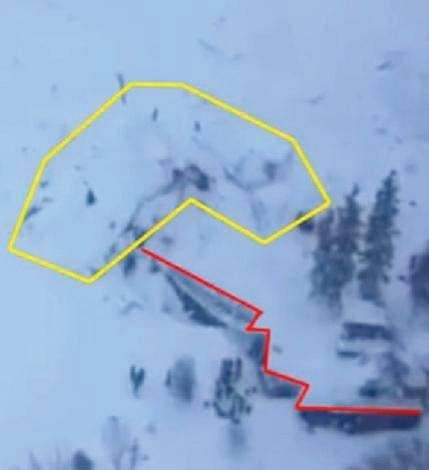