Become 10 Again! (It Builds Your Brain) 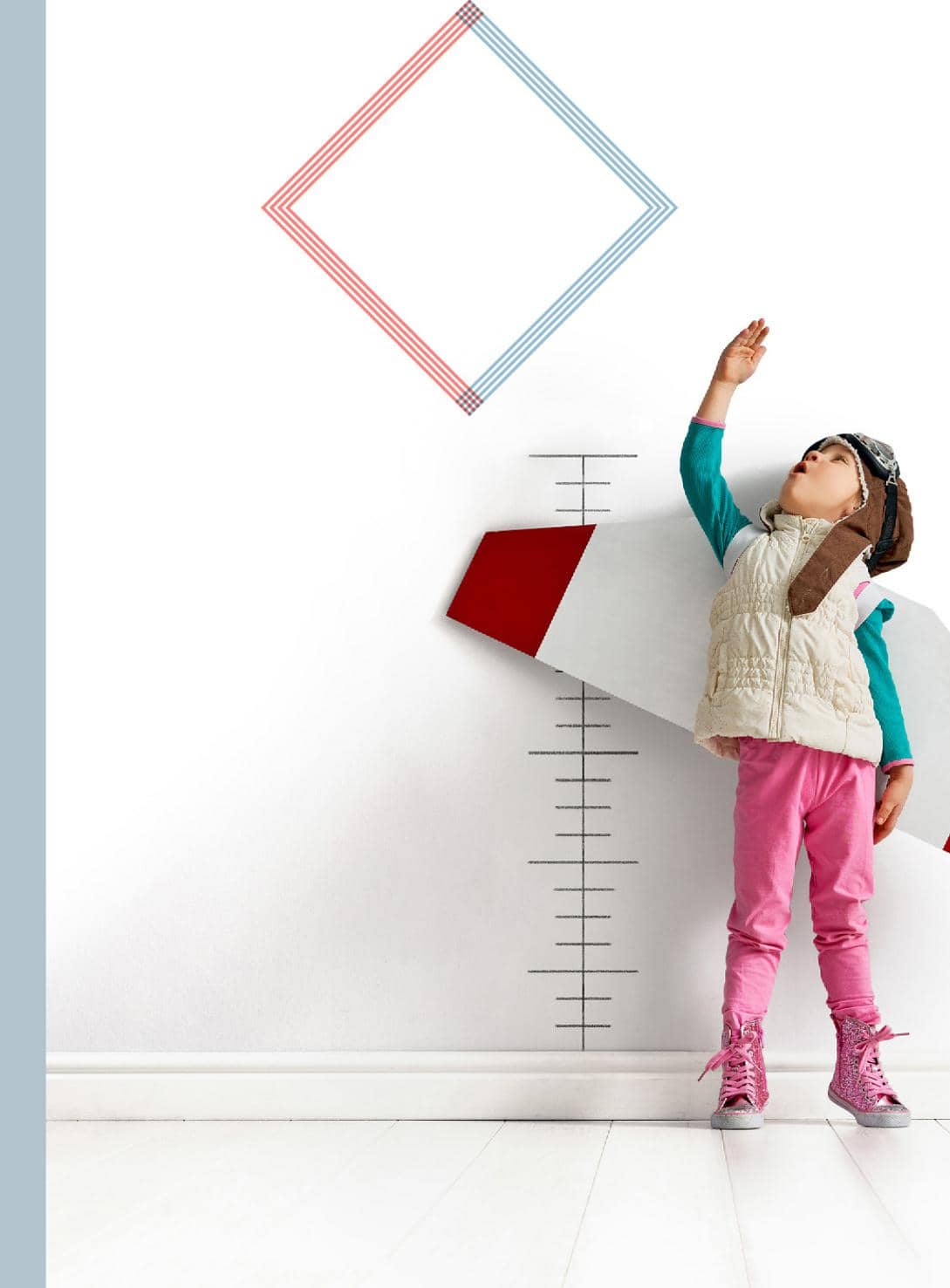 Want to find the key to happiness? Think about what excited you most when you were in fifth grade—and do it now.

Everyone who works at NASA or Google or SpaceX got excited about science before he or she was 10 years old,” TV host Bill “The Science Guy” Nye said recently. “This is well documented. If it isn’t 10, it’s 11 or 12. But it ain’t 17, I’ll tell you that much.”

Walter Murch, the Oscar-winning film editor who likewise discovered his passion in childhood, followed a twistier—and perhaps more typical— career path than the lifelong science geeks. You can’t do kid stuff for a living, he was told—“kid stuff” in this case meaning fooling around with a friend’s dad’s tape recorder, sampling snippets of sound. He was steered toward more practical pursuits, such as engineering and oceanography. Forty-odd years later,

Murch landed in the movie business. And one day it dawned on him why this new job, film editing, felt so right: It scratched the same itch that splicing audio had all those years ago in his pal’s basement. “I was doing almost exactly what excited me most when I was 10,” he said.

Murch wondered whether he’d stumbled on a general rule: What if what we really loved doing between ages 9 and 11 is what most of us ought to be doing, somehow, for our actual job as adults? If that’s true, he thought, then our life satisfaction depends rather heavily on recalling precisely what that thing was—on remembering who we were during that unique developmental stage, where everything that’s in us shows itself for the first time.

While I was researching my book U-Turn: What If You Woke Up One Morning and Realized You Were Living the Wrong Life?, a pattern emerged that seemed to confirm Murch’s insight. Among the hundreds of stories of midlife career changes I sifted through, the “Rule of Age 10” came up over and again. These were lives of aha moments decades delayed. And of better-late-than-never course corrections, back in the direction of those early enthusiasms, following coordinates established before what we ought to do (according to parents and teachers and other well-meaning adults) began to smother what we loved and who we were.