A Time For Miracles 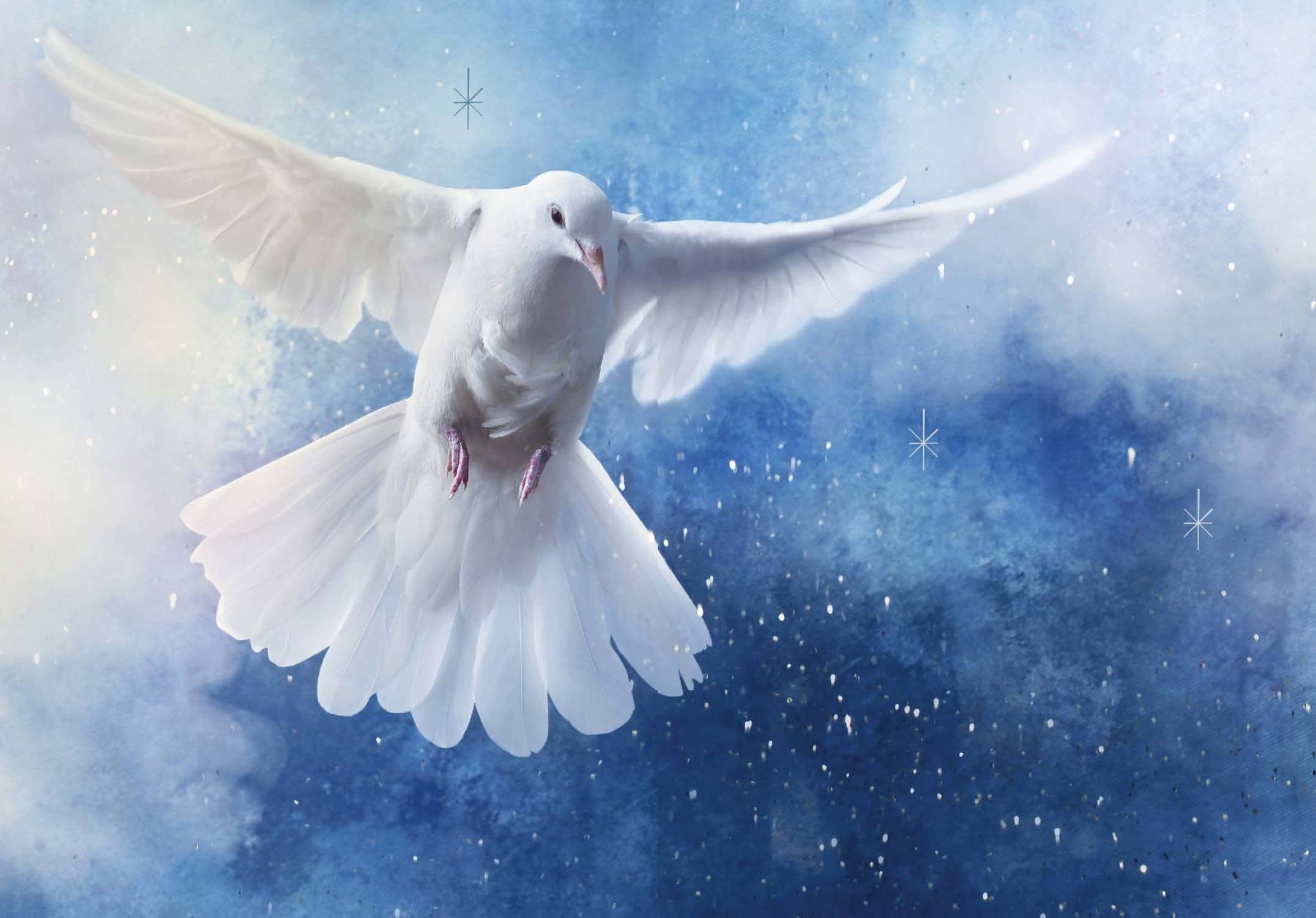 For the holiday season, these stories convey a spirit worth cherishing

Toys to the World

THE SPOT OF red was what first caught Randy Heiss’s attention on December 16, 2018. He was hiking the remote expanse of land behind his ranch in Patagonia, Arizona, a town near the U.S.-Mexico border, and draped against the sacaton grass was a balloon—or at least the tattered remnants of one. Heiss walked toward it with his dog, Feliz, thinking he should pick up the latex pieces and throw them away.

That’s when he noticed the balloon’s string was attached to a piece of paper.

“Dayami,” it read on one side, in a child’s writing. A hand-drawn bow accompanied the word.

Heiss flipped the paper over. It was a numbered list, all in Spanish. “My Spanish isn’t very good, but I could see it was a Christmas list,” he said.

Heiss was charmed. He suspected that a child had tried to send Santa Claus a Christmas wish list by balloon, something he used to do himself when he was a kid. Nobody had ever returned the letters Heiss had sent aloft, but he wondered whether he couldn’t find the girl who had sent this one.

It would be difficult, but Heiss had a few clues. About 20 miles to the southwest, just across the border, was the city of Nogales, Mexico, with a population of about a quarter million. 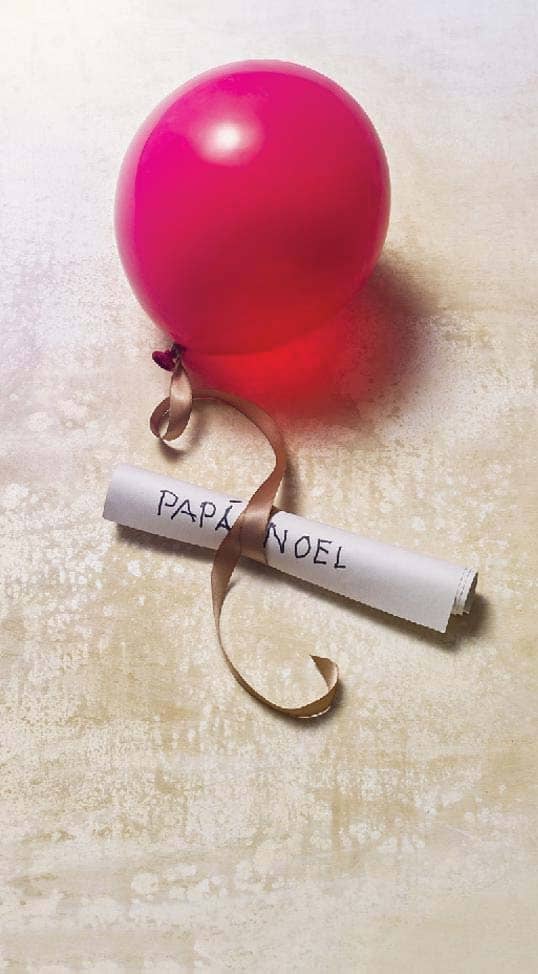 “Based on the prevailing wind, I was pretty doggone sure that’s where it came from,” he said.

Heiss brought the note home to his wife, who is fluent in Spanish and helped him translate the list. They determined that Dayami, probably a girl, had asked for an Enchantimals doll, an Enchantimals dollhouse, clothes, art supplies, and slime, among other things.

Heiss then posted about his quest on Facebook, attaching photos, hoping some of his friends in Nogales might know the girl’s family.

A few days passed with no leads; Heiss worried that time was running out before Christmas. On December 19, 2018, he decided to send a private Facebook message to Radio XENY, an AM radio station based in Nogales.

To his surprise, someone from the station called him back right away. Heiss’s wife helped explain the situation to Radio XENY host Cesar Barron, who talked on the air about the quest to find Dayami and posted about it on the station’s Facebook page.

The next morning, Heiss awoke to another message from Radio XENY: They had located Dayami, an eight-year-old girl, and her family, who indeed lived in Nogales. Would they be willing to arrange a get-together at the radio station?

“It just changed my entire day,” Heiss said. “Instead of going back to my office in Bisbee, I went with my wife to Walmart.”

They bought just about everything on Dayami’s list except for the Enchantimals dollhouse (it was sold out). They also bought a few other toys for good measure, as they had learned that Dayami had a younger sister, four-year-old Ximena.

Then the Heisses drove for 45 minutes, crossing the border into Nogales. They arrived at the Radio XENY offices with presents by the armload— and finally met two very excited little girls.

Their parents explained to the Heisses that Dayami had been writing a letter to Santa and sending it by balloon for years, but this was the first time anyone had found the note.

“Their eyes were wide open with wonder,” Heiss said of the two sisters’ reactions. “Like, ‘Oh my gosh, this really did work!’”

Not wanting to spoil Santa Claus for the girls—who still believe, their parents said—Heiss and his wife told them they were ayudantes de Santa, or “Santa’s helpers.”

“It was a beautiful, beautiful experience,” Heiss said. He paused. “Quite healing for us,” he added.

Heiss, 61, has lived in southeastern Arizona for more than three decades and now splits his time between Patagonia and Bisbee. Ten years ago, he and his wife lost their only child, a son. They have no grandchildren.

“Being around children at Christmastime has been absent in our lives,” Heiss said. “It’s been kind of a gaping hole in our Christmas experience.” He has since reflected on what a miracle it was that he spotted the balloon at all, let alone that he was able to locate Dayami and her family.

“We now have friends for life,” Heiss said. “And, for a day, that border fence with its concertina wire melted away.” 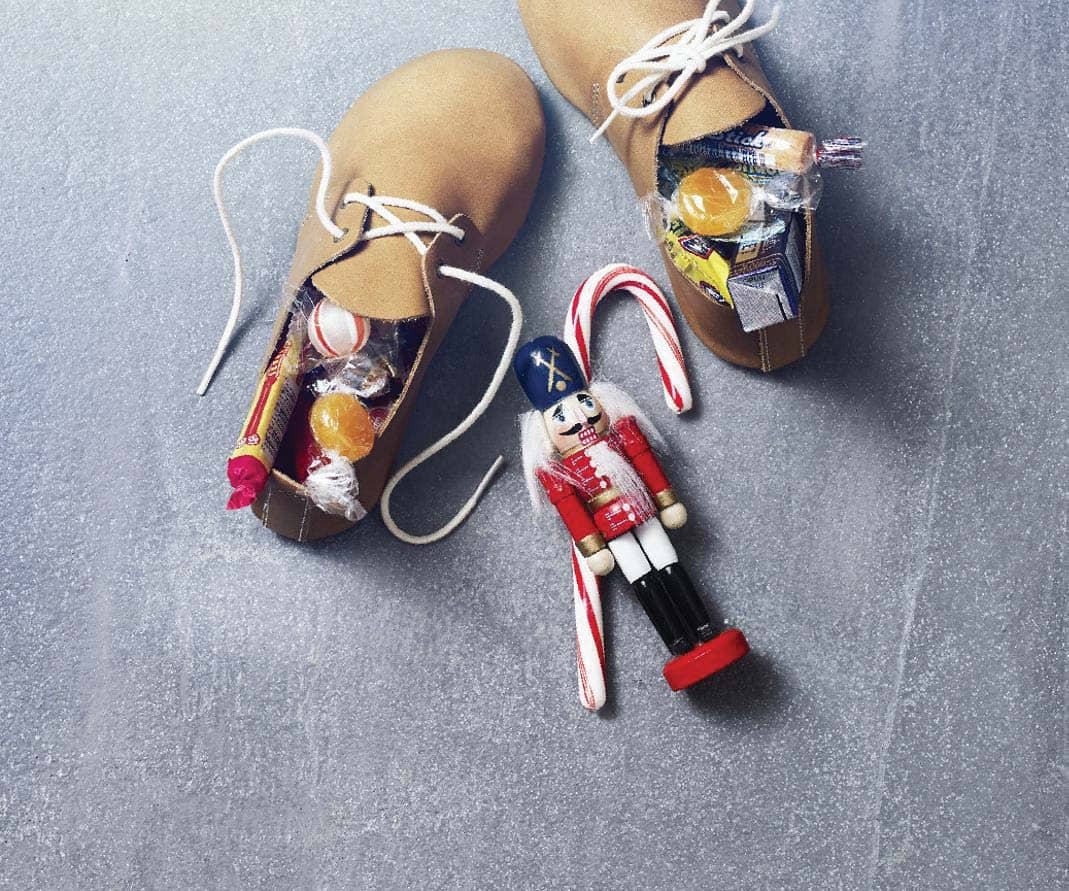 Gifts from Their Hearts

FROM THE REMINISCE BOOK LIFE IN AMERICA

IT WAS CHRISTMAS Eve 1949. I was 15 and feeling sad because there was not enough money to buy the dress I wanted. We did the chores early that night, so I figured Pa wanted extra time for us to read the Bible.

After supper, I took off my boots, stretched out by the fireplace, and waited for Pa to start reading. I was still feeling sorry for myself and, to be honest, wasn’t in much of a mood to listen to the Scriptures. But Pa didn’t get the Bible; instead, he bundled up again and went outside. I couldn’t figure it out—we had already done all the chores.

It was a cold, clear night, and there was ice in Pa’s beard when he came back in. “Come on, Elizabeth,” he said. “Bundle up. It’s cold out.”

I was upset. Not only wasn’t I getting the dress; now Pa was dragging me out in the cold. I put on my coat and boots, and Ma gave me a mysterious smile as I opened the door. Something was up.

Outside, I became even more dismayed. There, in front of the house, â€‹was the work team, already hitched to the big sled. Whatever we were going to do wasn’t going to be a quick job.

I reluctantly climbed up beside Pa, the cold already biting at me. We pulled in front of the woodshed, put on the high sideboards, and started loading wood—the wood we’d spent all summer hauling down from the mountain and all fall sawing into blocks and splitting.

Finally I asked, “Pa, what are you doing?”

“Have you been by the widow Clark’s lately?” he asked.

Mrs. Clark lived about two miles down the road from us. Her husband had passed away the year before, leaving her with three children to raise on her own.