Why Are Allergies On The Rise? 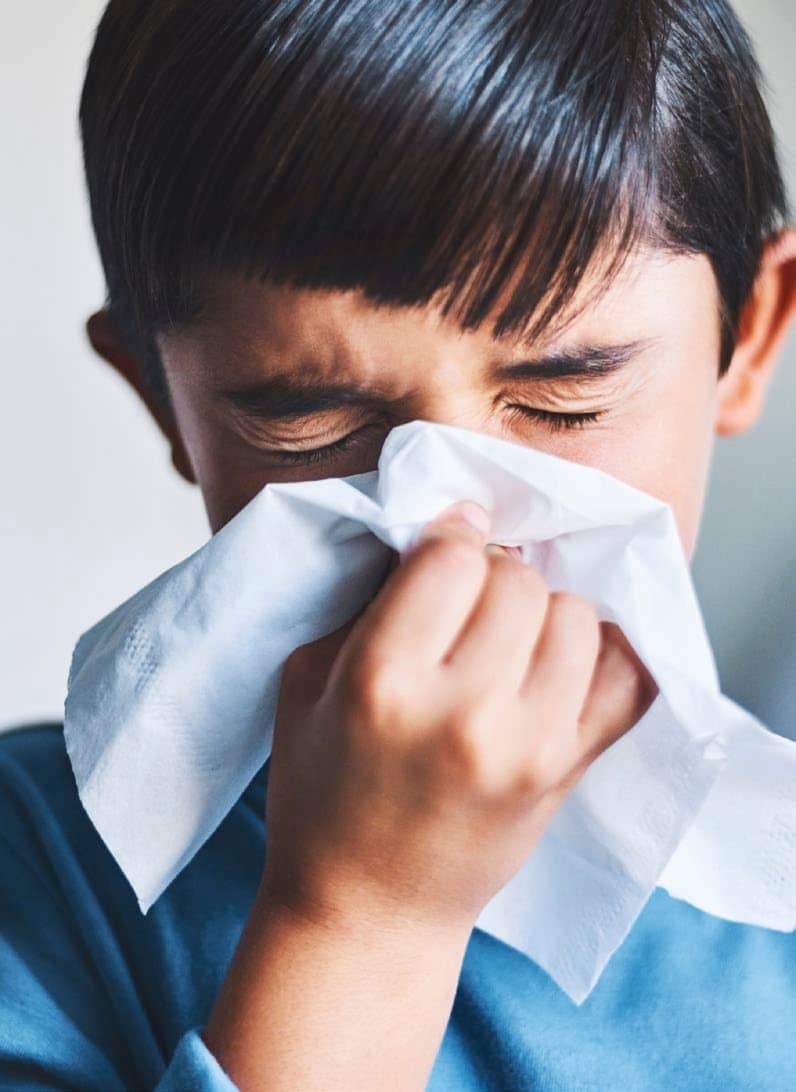 According to the european academy of allergy and clinical immunology, more than 150 million europeans suffer from chronic allergic diseases—and they predict that by 2025, half of the entire eu population will be affected. But why are allergies on the increase, and how can we stop them developing further?
Pascale Day

Let ’s start at the beginning: what exactly qualifies as an allergy? “It’s a reaction modulated by your immune system, where it recognises something as foreign and reacts to it with a high degree of reactivity,” says Dr Adrian Morris, Adult and Paediatric Allergy Consultant. Allergens can come in many shapes and forms, from food and pollen to fur and dust. “Normally your body tolerates these things and nothing happens,” Dr Morris continues, “but if your immune system thinks something dangerous is attacking it, it’ll react and try to fight it.”

The rise in allergies has been swift in recent years—according to research by Mintel, around 44 per cent of British adults now suffer from at least one allergy, the numbers growing by roughly two million between 2008 and 2009 alone. But allergies have actually existed for a long time; it’s thought that rashes, red eyes and runny noses could even date back as far as Ancient Greece. Scientific progress into allergies only really began to advance in the 19th century; the first known recording of hay fever was made in 1819 by Liverpudlian doctor John Bostock, and it was another 50 years until Dr Charles Blackley connected it to pollen. So it’s perhaps truer to say that allergies became far more diagnosable around the beginning of the 20th century, and the continual discovery of new allergens makes them more ubiquitous than ever.

What we know for certain is that allergies have always been a product of our environment. Back when hay fever was making its debut in British medical papers, major agricultural changes were afoot. The reform of corn laws in 1846 allowed the import of cheap wheat and as a result, much of England’s farmland lay fallow. Later, “dairy herds increased and Italian rye grass was introduced, which pollinated more heavily than any of the traditional grasses,” says Thomas A E Platts-Mills in his paper, The Allergy Epidemics: 1870-2010.

These significant environmental changes had a vital impact on the rise in allergies, the increase in pollen posing a threat to the immune systems of many. 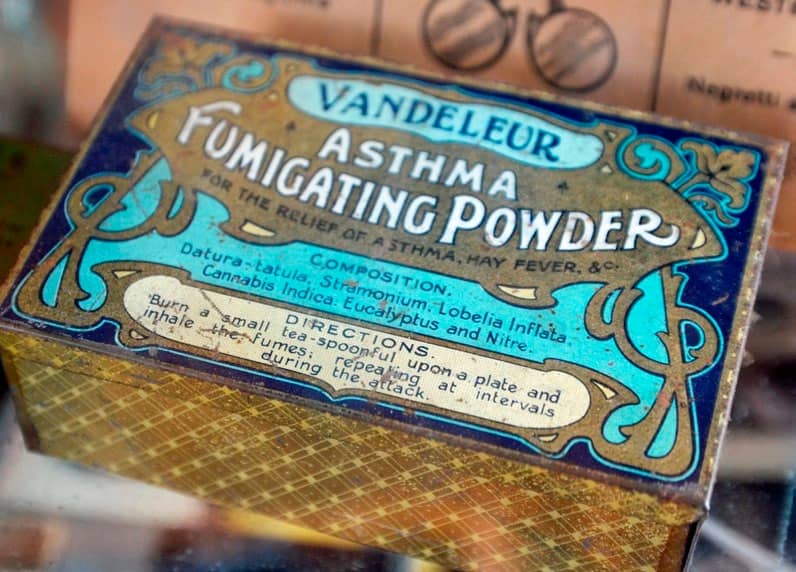 In 2019 however, we’re seeing a different kind of alteration to our environment. We are, by now, all aware of the havoc climate change is wreaking on our planet, and it’s undoubtedly making our allergies worse. As temperatures rise, so does the pollen count.

“Longer, hotter summers increases the amount of grass pollen in the air,” Dr Morris explains, “meaning that allergen levels shoot up, so allergies that weren’t quite so bad will be more manifested or severe.”