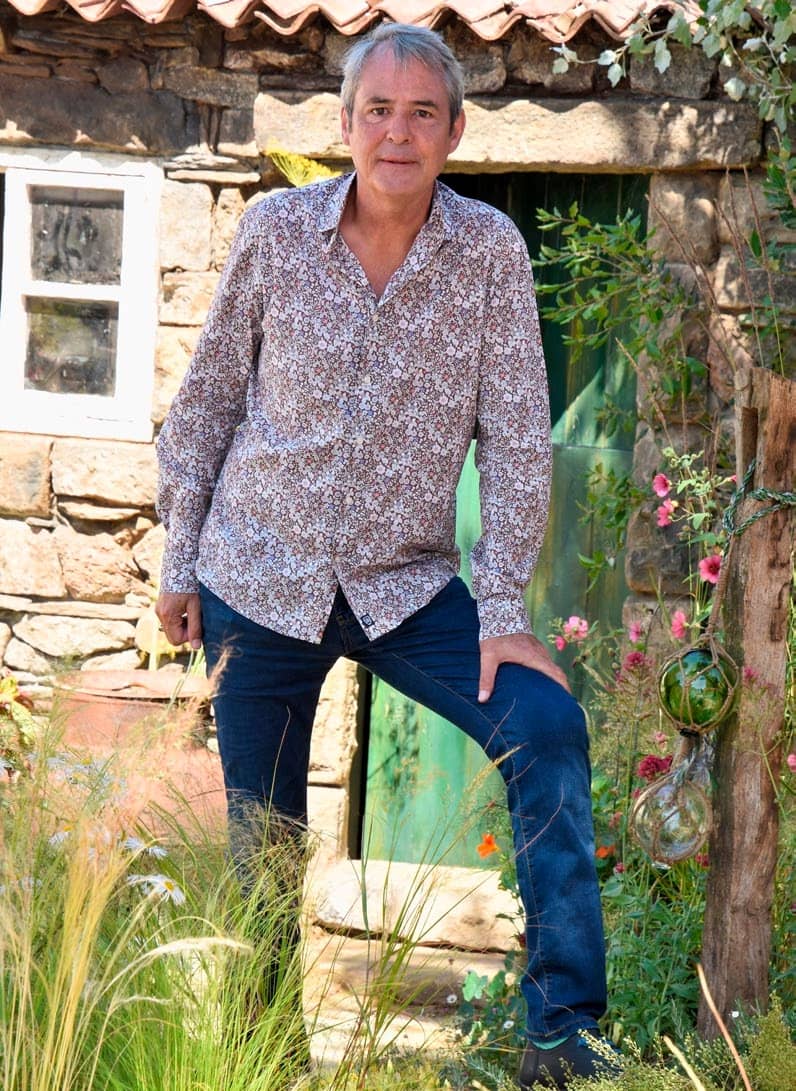 Actor Neil Morrissey, 57, became a household name for his role in Men Behaving Badly, but it was his turn in Line of Duty that cemented his place as one of Britain’s best-loved TV stars…

“I JUST WANT to be seen as a frickin’ actor who can do everything,” is how Morrissey sums it up as we chat over a beer in the sultry atmosphere of a beachside bar in Sri Lanka. He’s there filming The Good Karma Hospital, an ITV medical drama in which he plays a barman and consort of the lead, Amanda Redman. In shorts and a loose top, Morrissey has an intensity about him that belies the laid-back beach bum attire and the characters he has until now been best known for playing.

We discuss the arc of his career. Morrissey made his mark as a comedy actor, spending eight years as baby-faced biker Rocky in Boon before replacing Harry Enfield as Martin Clunes’ skirt-chasing sidekick in series two of Men Behaving Badly. 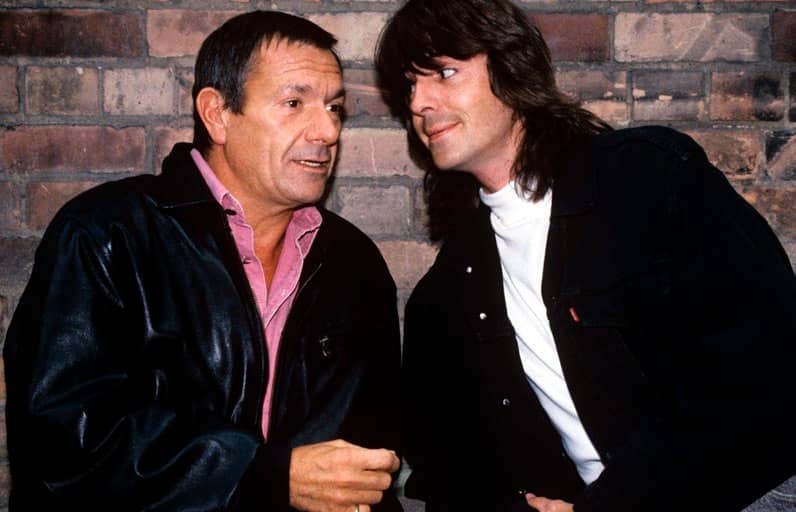 Morrissey and Martin Clunes were already good friends after having met via mutual north London mates, and when Harry Enfield quit the sitcom after one series, Clunes suggested Morrissey for the flatmate role. 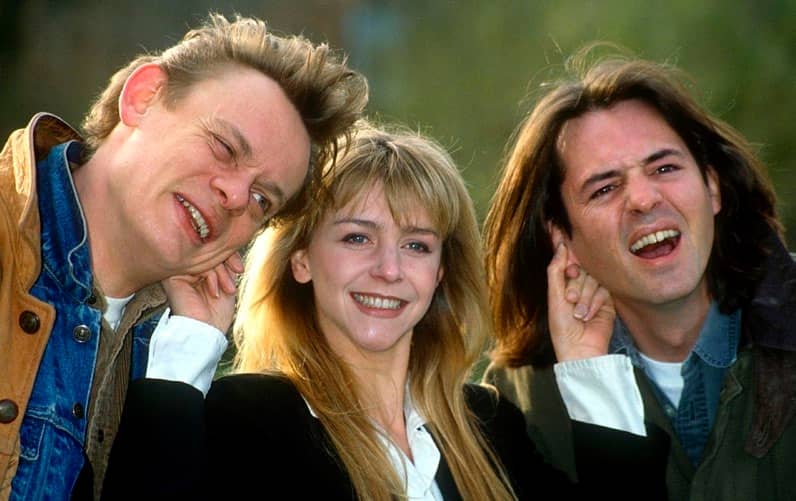 “I felt at home on set right away, and Martin and Caroline [Quentin, who played Dorothy] were really bloody funny,” he recalls. “So was Leslie [Ash as Deborah]. I had to learn quickly how to keep up with them.” Morrissey’s 1992-98 stint in the show catapulted him to household name status, but his conviction in the role—and tabloid headlines about his love life—propelled Morrissey into an admittedly gilded rut of playing jack-the-lad characters throughout the early Noughties.