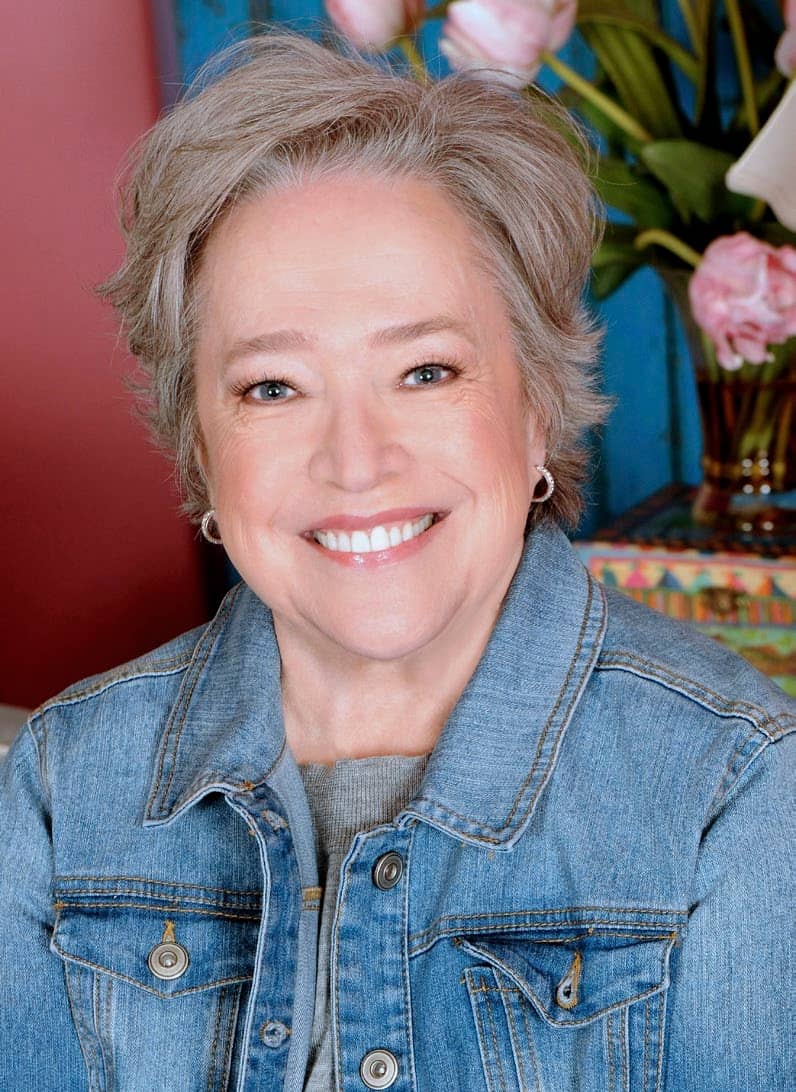 The Oscar winner opens up about the early struggles of pursuing an acting career, her breakthrough role in Misery and lessons learned from being a two-time cancer survivor
Eva Mackevic
“I’M YOUR NUMBER one fan. There’s nothing to worry about. I will take good care of you.” The image of Annie Wilkes’ stern, catatonic like face hovering obsessively over the bedridden Paul Sheldon is an iconic one for any horror movie fan. In Misery, Kathy Bates brought to life one of cinema’s most terrifying female villains: the cunning, psychopathic nurse who traps and tortures her beloved author after he gets into a car accident.

Misery has gained a cult status since 1990 when it was released, with the mallet-wielding Annie earning her rightful place among the likes of Hannibal Lecter or Jason Voorhees. And because the character is so iconically quotable (“He didn’t get out of the cock-a-doodie car!”), and visually memorable (the frumpy, demure pinafores and a golden cross dangling from her neck), it can be easy to overlook the tour de force performance Kathy Bates delivered; nimbly alternating between love and hate, extreme mood swings and maniacal episodes, she made this film—and the world took note, awarding her the Best Leading Actress Oscar the following year.

It’s astonishing to think that it was her first foray into movies—at that point, Kathy was already 42, having spent most of her career performing minor stage roles as well as working odd jobs, eg, as a cashier at the Museum of Modern Art. 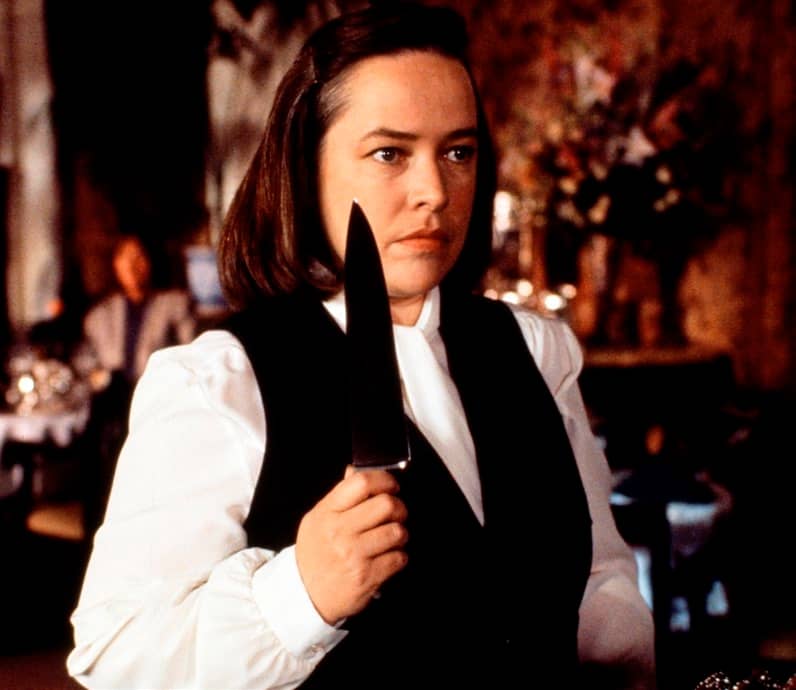 “It was a very special time [filming Misery]. I remember at first it was really exciting. I got my own trailer but after a while of sitting there I just thought, Wow, it’s kind of lonely in here [Laughs]. So I started hanging out on the set and learning a lot. At one point this costumer, who’s been in the business forever, said, ‘Get your Oscar dress ready.’ ” And I just kind of looked at him blankly because the thought never occurred to me,” Kathy tells me in her laidback midwestern accent, speaking over the phone from her home in LA. I imagine she’s been asked about Annie Wilkes in every interview she’s done over the last 30 years, but she answers my questions gracefully, without a hint of annoyance or boredom.

“Goodness, Misery took me on the world stage. People always identify me with that but it’s nice to be in the Zeitgeist, I guess.” She’s incredibly funny, self-aware and completely deadpan—to the point that you never really know if she’s joking or not. She tells me in cringing amusement: “My mother used to say something really corny: when I was born, the doctor smacked me on my behind and I thought it was an applause—and I’ve been looking for it ever since.”