If I Ruled The World David Gray 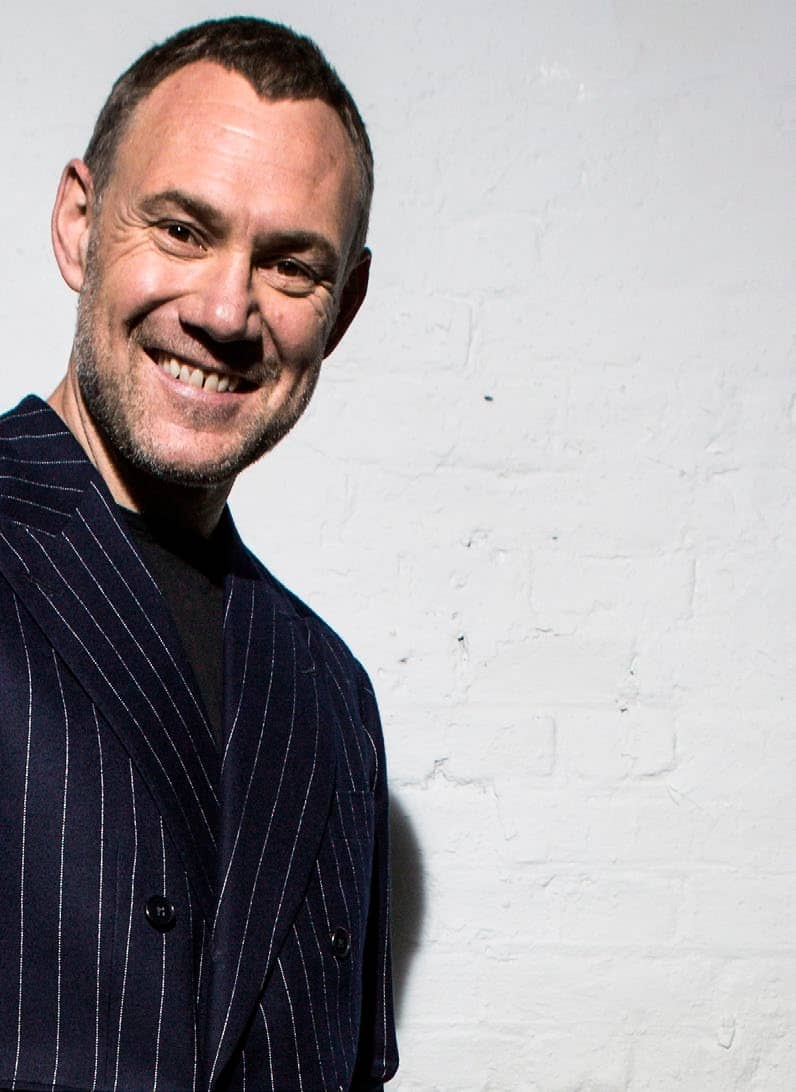 Singer-songwriter David Gray’s fourth album, White Ladder, was the 10th best selling album of the 21st century in the UK and has sold more than 7 million copies worldwide
Anna Walker

I’d initiate a global crackdown on all tax-avoidance and evasion schemes whereby countries are harbouring billions, if not trillions of pounds. My first priority would be to unify the world taxation system.

As much as charity is a wonderful thing, it’s also a rather dangerous, self-aggrandising concept that’s come to stand in for a lot of things that should be paid for by taxation and by companies and individuals who can afford to foot the bill.

This is something that I find deeply distressing to read about. These problems are huge and to tackle them we need more than rules and regulations—we need a massive organisation of well paid, highly educated people on the ground who can not only enforce an antipoaching and anti-smuggling agenda, but also educate local people and people in the countries where the parts are going to.