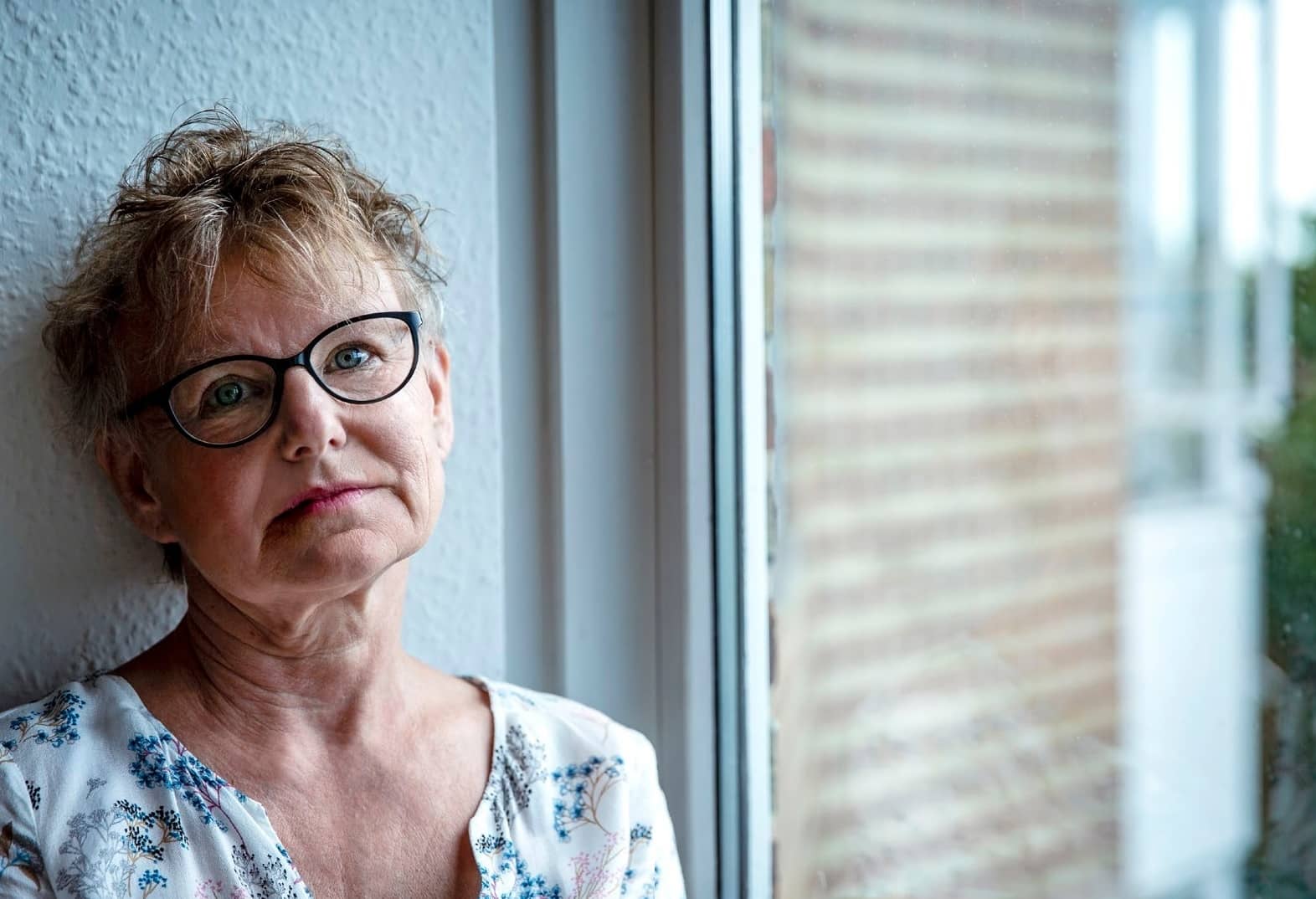 Like thousands across Europe, Dorte Søgaard became dependent on a doctor-prescribed drug by Lia Grainger

DORTE BJØRGULF SØGAARD had felt exhausted for years. The Danish mother of two was accustomed to being busy and stressed, but in 1999 her anxiety reached a tipping point.

She went to her family doctor. He told her she had a chemical imbalance, and prescribed paroxetine, an antidepressant.

“This is the best, scientifically proven treatment,” he said, explaining it could take a month to start working. Then he wrote a prescription for oxazepam, a medication from the benzodiazepine class of drugs, “to help your anxiety in the meantime.”

At home that night, Dorte held the pills in her hand.

She’d always declined medication for her moods, but this time her doctor had insisted. “It’s only temporary,” she told herself.

The benzodiazepine did help Dorte relax, but within weeks she needed more pills to achieve the same effect.

In the years that followed, Dorte’s doctor prescribed so many different combinations of antidepressants, benzodiazepines and sleeping pills that today she has difficulty recalling what she took. Her mind became a dull fog and her body ached. In 2007, Dorte took time off work and spent her days in bed. Two years later, she lost her job. After that, she barely left the house.

In November, 2009 Dorte’s husband and siblings, realising she was completely dependent on medication, decided to send her to a treatment centre for alcoholics, which was the only option they could find at the time. The staff demanded she stop taking all medication at once. Every morning, shaking from withdrawal, Dorte stood and addressed a room full of patients.

“My name is Dorte and I’m a benzo addict,” she told the group. But she never believed the words she spoke.

“I’m not an addict,” she told herself silently. “I just did as I was told.”

DORTE’S STORY ISN'T UNIQUE. Doctors across Europe routinely give patients long-term prescriptions for powerful medications intended for very limited, short-term use. Researchers know that benzodiazepines, codeine (a mild opioid used to treat pain) and z-drugs (a newer class of sedatives used for insomnia) can create powerful dependence in users, sometimes after only a month of regular daily use.

“Most patients don’t know about the potential for dependence with these drugs,” says Professor Gerd Glaeske PhD, a prescription drug expert at the University of Bremen. “Very often the doctor doesn’t even mention it.”

“Most patients don't know the potential for dependence with these drugs”

Pan-European data on these medications are scarce, yet Glaske, who has worked for decades in public health and drug health care analysis, estimates that about two percent of the population in industrialised nations is taking one of these medications—a percentage equal to more than ten million Europeans.

“This is a serious problem, says Professor Glaeske. “Once a patient has been taking these drugs for a few years, it’s incredibly hard to stop.”

HERE ARE THE THREE CLASSES OF widely prescribed drugs that can quickly induce dependence, side effects and withdrawal upon cessation.

Xanax, Ativan, Valium. These are just a few of the brand names given to benzodiazepines. This class of tranquillisers increase chemicals in the brain that slow the nervous system and relieve anxiety. They entered the market in the 1960s and quickly became the world’s most popular sedatives. The guidelines for benzodiazepine treatment posted online by the European Monitoring Centre for Drugs and Drug Addiction state that the drugs “should be used in the lowest dose and for the shortest time, maximum two to four weeks.”