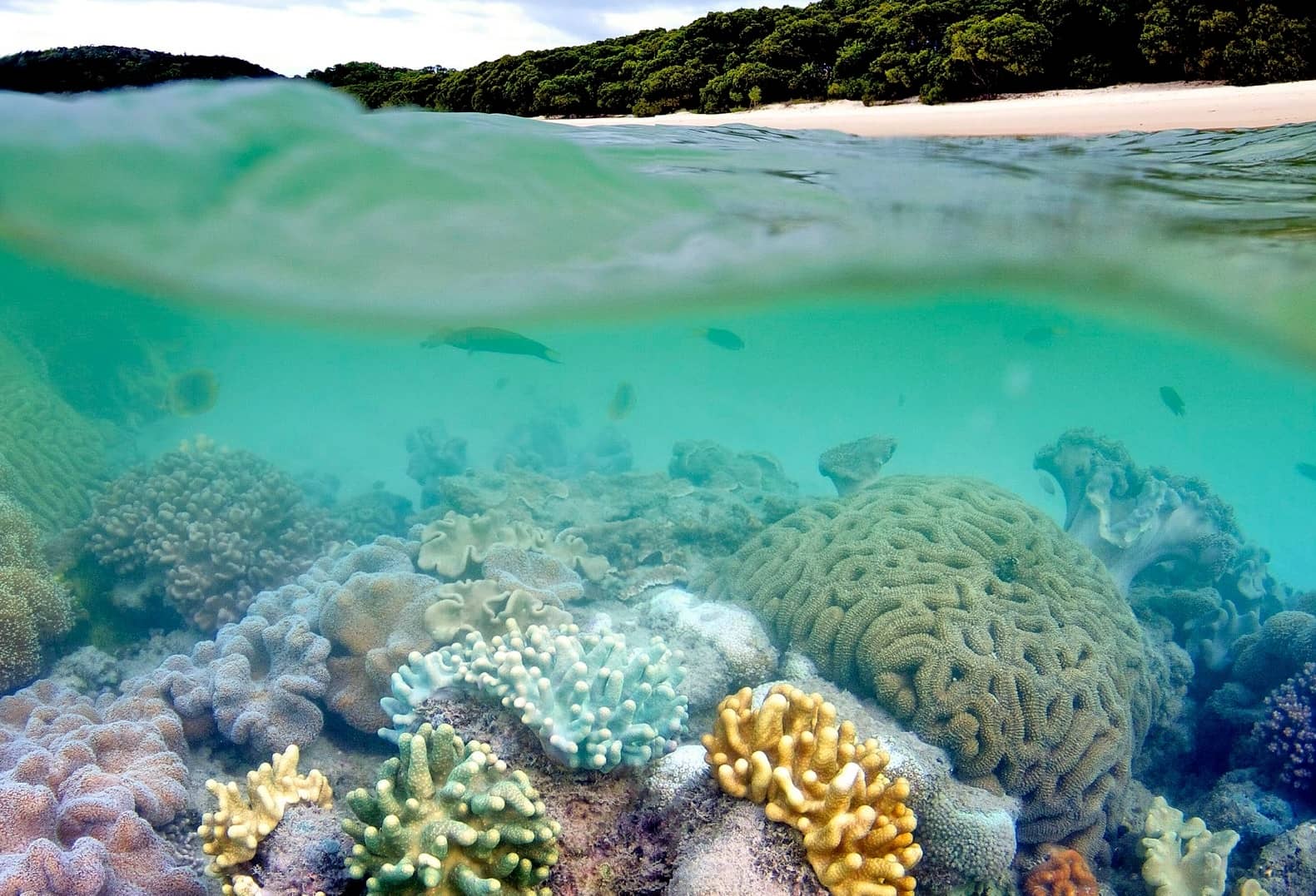 Debate continues to rage over whether the Great Barrier Reef is dying. David Levell investigates what’s really happening to Australia’s world-renowned marine park
David Levell
IN RECENT YEARS THE WORLD RANG WITH SHOCK REPORTS that mass coral bleaching was devastating Australia’s Great Barrier Reef (GBR), the largest and most famous of all coral ecosystems. Some despairing commentators pronounced the reef as almost or already dead, thanks to global warming. One media outlet even published its "obituary."

At the other extreme, sceptics of man-made climate change dismissed the bleaching as either exaggerated or part of a natural cycle—or both. Adding to the confusion, many refutations of the GBR’s “death” gave the impression that it is not in serious trouble. So who do we believe?

“Both are very far from the truth,” says David Wachenfeld, director of reef recovery at the Great Barrier Reef Marine Park Authority. “It’s not dead, and it’s not fine. It’s under extreme threat, parts of it are highly damaged, and it needs us to do more than we’re doing now. Collectively. Globally.” 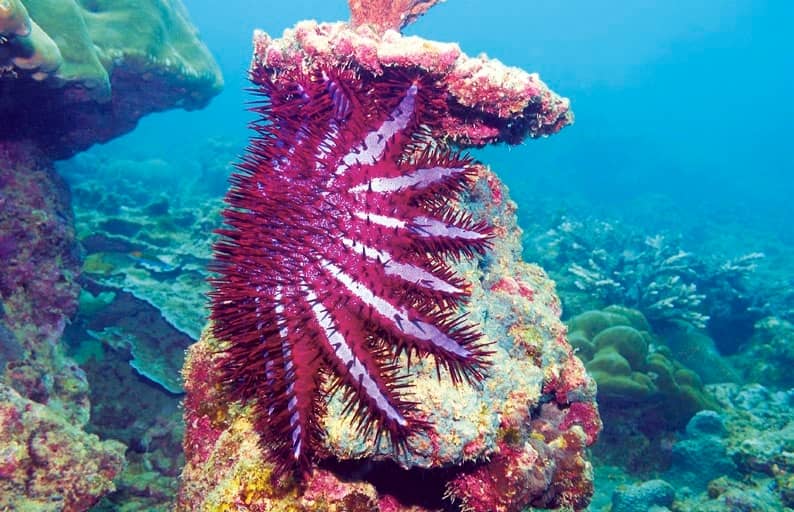 One easily overlooked difficulty with discussing the GBR is its sheer size. Observations of one part twist easily into misleading conclusions about the whole. “The Great Barrier Reef is absolutely enormous,” says Wachenfeld. “I don’t think many people can understand something at that scale. They think of it as a single tourism destination like they might think of the Eiffel Tower. But so far— and I’m crossing my fingers here—no cyclone, bleaching event or anything else has caused severe impact over the whole Barrier Reef.”

There’s a reason explorer Matthew Flinders termed it the Great Barrier Reefs—not Reef, as it's now known— back in 1814. The “reef” is actually 2,900 individual reefs in an area roughly the same size as Poland, with enough coral acreage to cover metropolitan London 15 times. Most visitors experience only a tiny fraction—seven per cent of the reef receives 83 per cent of the tourism. Stretching 1,400 miles along eastern Australia, collectively it forms the world’s largest living structure. Those billions of tiny corals are the only fauna visible from Earth’s orbit. 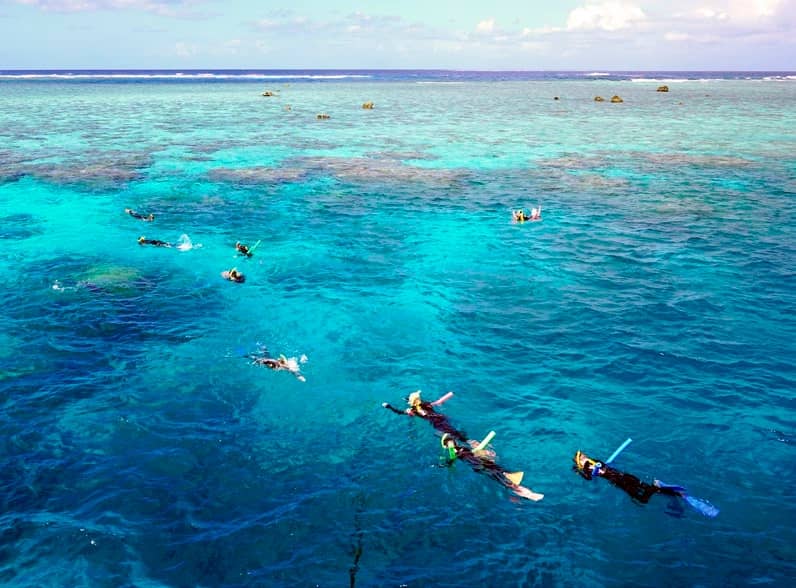 Yet just a quarter of a century ago, it was even bigger. Total coral coverage has halved since the 1980s, according to the Australian Institute of Marine Science. Leading factors such as agricultural run-off degrading water quality and plagues of coral-eating crown-of-thorns starfish—which thrive on run-off— are the focus of recovery plans, and progress is being made.