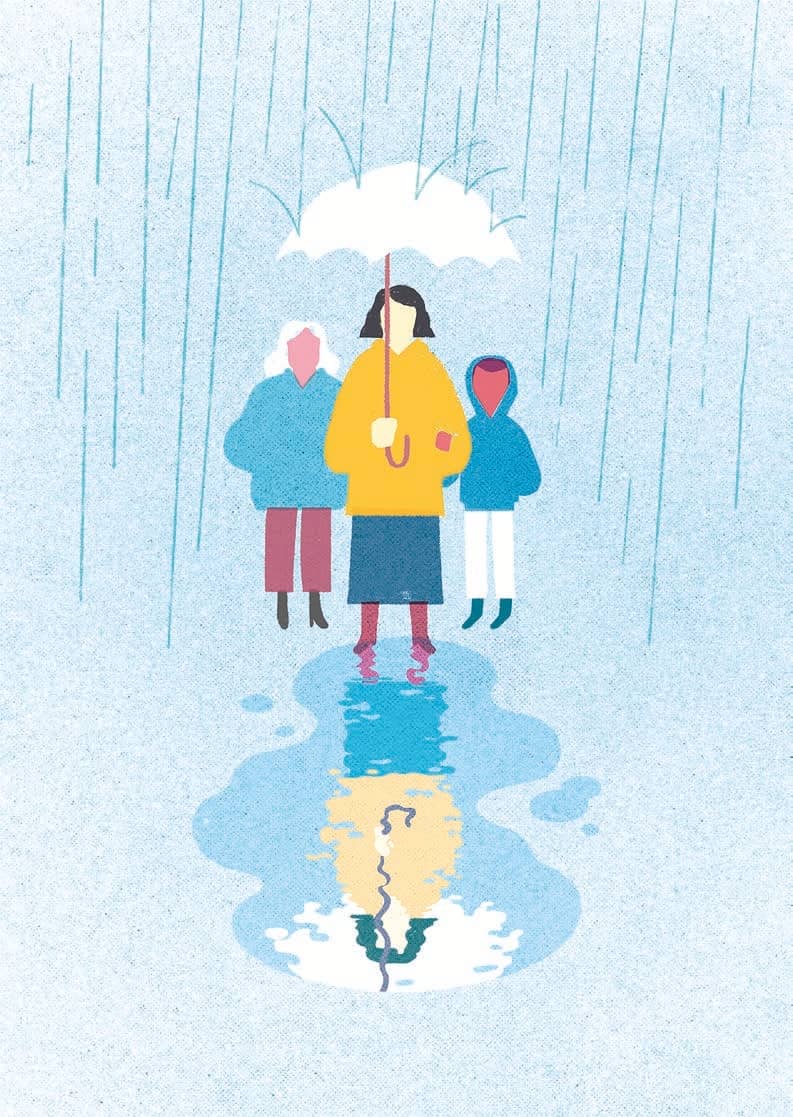 Learning to shut down self-deception is the first step toward a more honest life
Rachel Chen
DOLORES PIAN DIDN’T want to believe her friend could be a bad person. They’d been close since 2000, when the two met at an event for work. About five years ago, though, the 59-year-old interior designer started questioning why this friend was always mean to her—and only to her—at get-togethers. When Pian’s feelings were obviously hurt by an insult, the friend would respond by buying Pian a gift or taking her out for dinner.

Somewhere along the line, Pian started rationalizing her friend’s behaviour: If her pal could recognize her bad behaviour and make amends, surely the next gathering would be better. Or maybe if Pian was even nicer herself, the nastiness would stop. Pian stuck around, a response she says came from the high expectations she’d had early on for their bond. “You kind of create a lie to keep the illusion,” she explains.

We deceive ourselves from time to time—or sometimes on an ongoing basis—about major parts of our lives. We do it to stay comfortable or to avoid the inconvenience of making a big change. Ultimately, though, learning how to be honest with yourself can pay huge dividends.

According to a 2016 study in Social Psychological and Personality Science, when it comes to self-perception we tend to assume others view us positively, and usually correctly guess when someone feels that way. We are less adept, however, at recognizing when we leave negative impressions. As a result, it’s easy to stay deluded about our undesirable traits unless we’re directly told otherwise.