SAFE IN THE STACKS 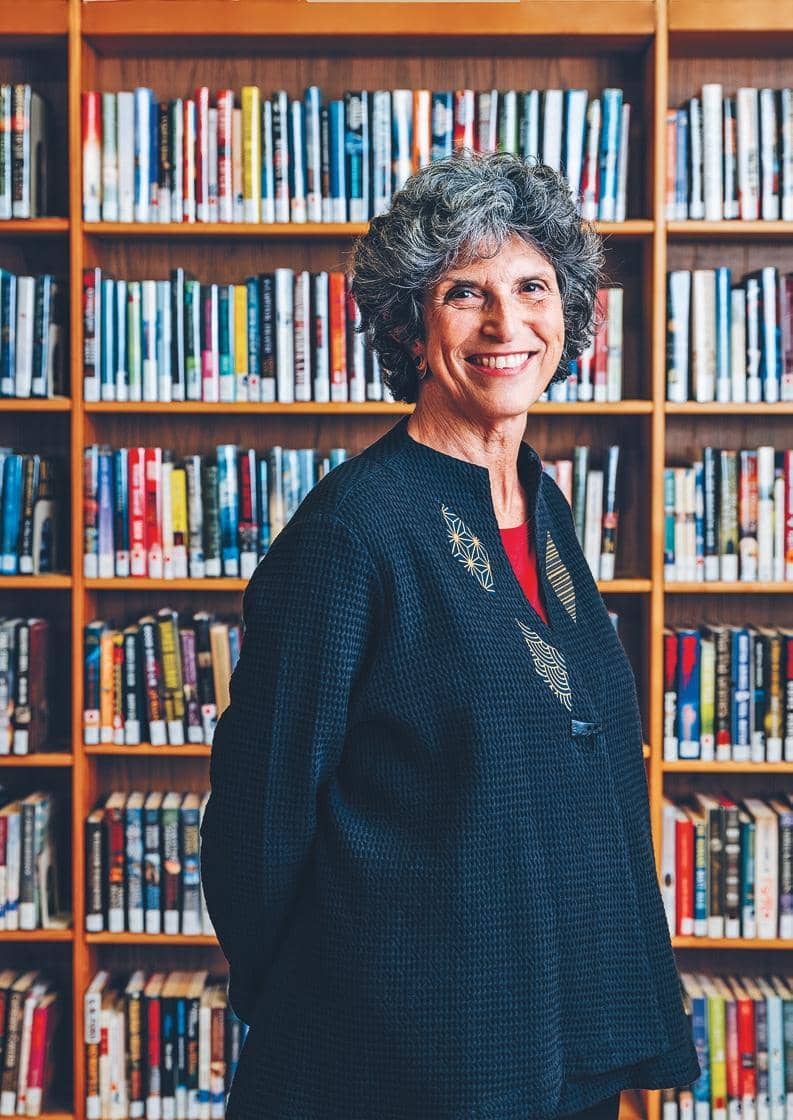 How I created a sanctuary for teenagers in my library

When I got my first library card in the mid-1950s, my love for the institution blossomed.

From the age of eight, I was allowed to walk from my house in Mount Royal, Que., across the wooden footbridge over the CN rail line to where the municipal library was housed directly above the police station. Once the librarian gave me my membership card, she suggested that I might enjoy a series of books written by Laura Ingalls Wilder, starting with Little House in the Big Woods.

The memory of curling up in an armchair and disappearing into the faraway world of pioneer life is still vivid today. I was from a Greek household, so the details of homesteading in the American West were exotic: chopping down trees to build a house, planting crops, the isolation, it all fascinated me. Time disappeared. No longer restricted to the here and now, I was free to imagine myself as a pioneer girl. I was addicted.

But the municipal library’s collection paled in comparison to what was available to us at high school. There, I read novels written by the authors we were studying in class: Charles Dickens and Joseph Conrad, Mark Twain and Emily Brontë.

During the summer months, I was caught up in Gone With the Wind and Anna Karenina or lost in the exciting and strange worlds of Ray Bradbury.