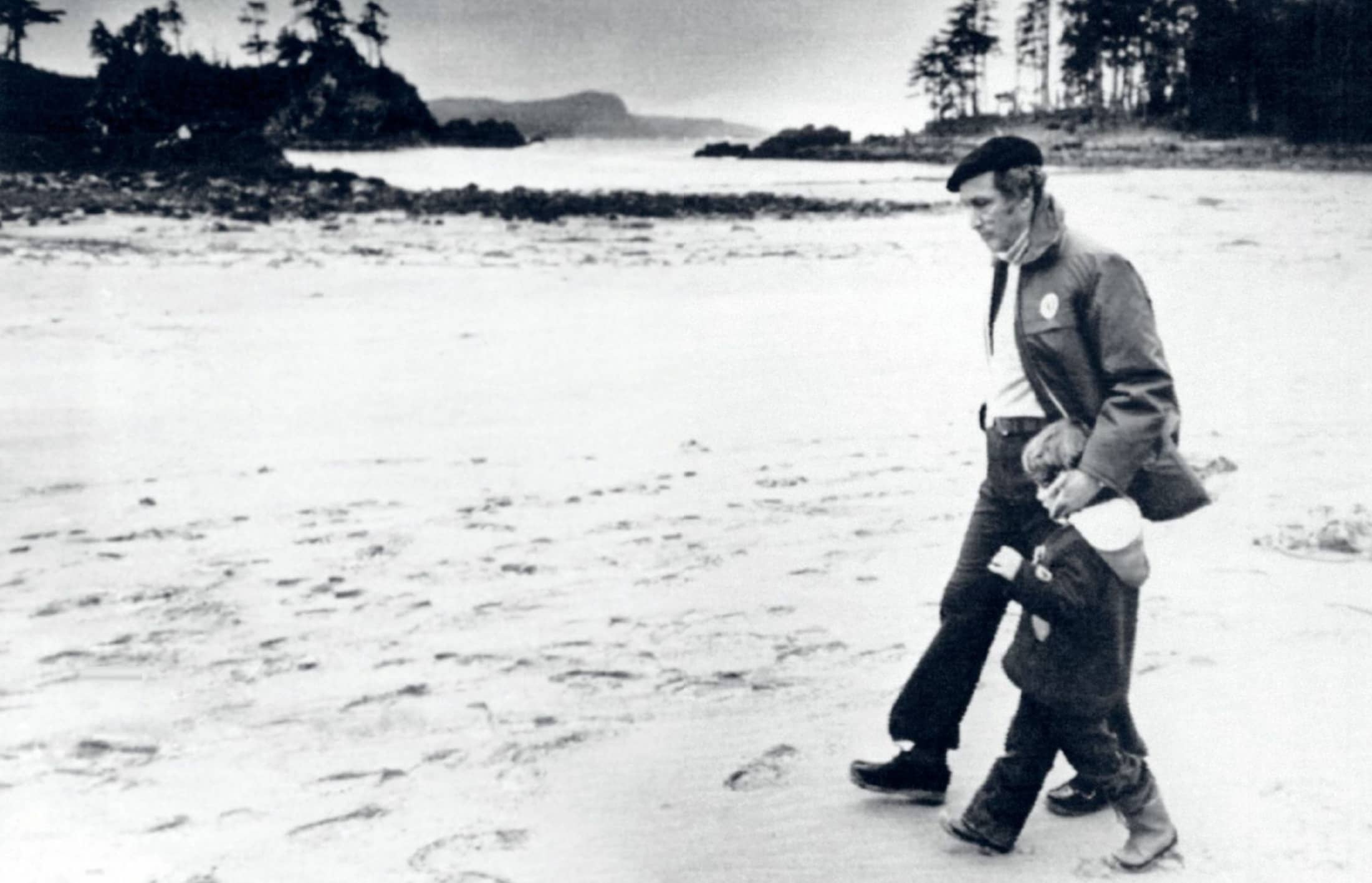 My father taught me a lot about leadership— but mostly, he taught me how to be a good parent

WHAT MY BROTHERS and I got from my father was the purest intent and complete and absolute love. I’m of two minds about whether that means “unconditional”: I knew that there was nothing I could do that would make him love me less, but at the same time I felt the pressure to do the things that I thought would make my father happier, more proud, so that he would love me more.

When my parents’ marriage was breaking up, I remember the fighting. The differences between my parents were obvious to me: I could see when my mum was in pain, but my father didn’t show it, even to us. He was an extremely sensitive, emotional man, but he was trying to be so together and so reasonable. He kept it all inside.

Like any young kid impacted by divorce, I felt helpless. While my brothers lashed out or became more independent, I tried to hold myself to the highest standard, to varying degrees of success. I faltered more often than not; I was angry and hurt. Once when I was about five years old, I smacked my father in the face. He reminded me about it years later, and said he knew I was trying to communicate something I couldn’t get across any other way.

Save for the occasional outburst, that high standard followed me into my teen years. But living up to it became harder as I got older. When it came time to choose a career, my father passed on wisdom he had received from his own father, saying that a law degree could “get me anywhere.” Maybe he was right, maybe he wasn’t. As directionless as I may have been, all I knew for sure was that law school just didn’t feel right to me or for me. For a few years I struggled to find my own path, torn—I was determined to become my own man, yet still chased the approval of my dad.

EVENTUALLY, at the top of a mountain while I was backpacking overseas, I made an important decision that would change my life: I decided to become a teacher. In that moment, it all seemed to click. Becoming a teacher made sense to me—it reflected who I was as a person, and what I believed in. I was aligning myself not with my father but with my maternal grand father and a long line of teachers before him. Thankfully, my father was supportive of my choice.