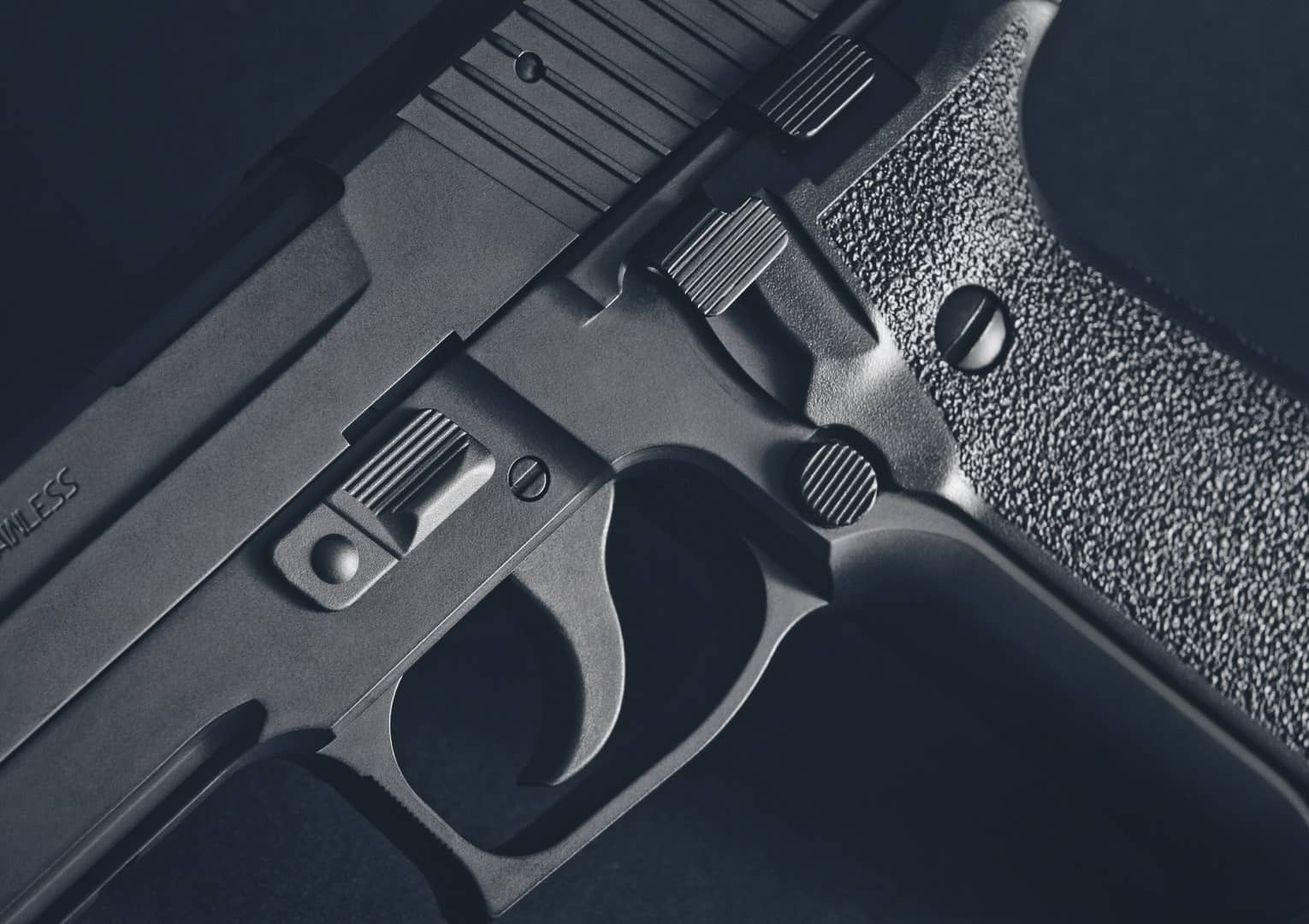 After a mass shooting on a downtown Toronto street, a former cop became one of the loudest voices calling for gun control. He’s up against entrenched lobbyists, slow-to-act politicians and a surge in firearm owners.

By the end of 2017, Canadians had registered 943,785 handguns. Every month, that number grows by tens of thousands.

After 32 years as a constable for the Toronto Police Service, Patrick McLeod was ready for a less stressful life. No more facing down criminals. No more psychological armour. Now that he was officially retired, he and his wife, Jane, decided to book a long, celebratory European vacation for later that summer.

Around 10 p.m. on July 22, 2018, while the McLeods were watching television, their daughter called in a panic.

Skye McLeod, who had graduated from high school a month earlier, had headed downtown to celebrate a friend’s 18th birthday. On their way home, a group of eight close friends— including Reese Fallon, who grew up directly across the street from the McLeods—had stopped for ice cream on Toronto’s bustling Danforth Ave., then wandered over to the Alexander the Great Parkette.

McLeod couldn’t make out what Skye was saying on the phone.

“What? What? Slow down. I can’t understand you,” he said.

“Someone’s trying to kill us,” his daughter replied.

Skye painted a desperate scene: she and five others had locked themselves in the downstairs bathroom of a restaurant after someone had opened fire on them.

McLeod kept Skye on the line as he and Jane grabbed the keys to their Honda minivan. As they pulled out of the driveway for the 10-minute trip, Jane called the Fallons to tell them they’d better hurry over to the Danforth.

When McLeod arrived and stepped out of their vehicle, he observed a crime scene unlike any he’d ever seen. There were injured people all over the place, and countless ambulance attendants and firefighters were bent over bloodied victims.

Police were beginning to secure the scene, putting up tape and blocking traffic, but no one bothered to stop McLeod. With his shaved head, stocky build and a cellphone held to one ear, he looked every bit a cop.

On the other end of the phone, Skye couldn’t tell him where she was hiding. When the violence broke out, she and her friends took refuge quickly and hadn’t noted the name of the place. McLeod surveyed the scene and settled on Lukumum, a dessert eatery two storefronts east from the parkette.

Once he was inside, McLeod spotted someone he took to be the owner hiding behind the counter.

“Is there anyone in your basement?” he asked.

“Yeah, there’s a bunch of people hiding down there.”

McLeod ran down the stairs. At the bottom, he could see blood smears across the door of the men’s washroom.

The locked door clicked and six people tumbled from the tiny bathroom— Skye and three friends, along with two other bystanders. Many of them were scraped and bleeding from the scramble to flee the gunshots.

Upstairs, McLeod sat everyone down and asked restaurant staff for water and napkins to treat the cuts. After a time, the rest of Skye’s group floated in from various hiding spots—all except one.

McLEOD FOUND A POLICE OFFICER AND GAVE A DESCRIPTION OF HIS DAUGHTER’S MISSING FRIEND.

THE MCLEODS HAD KNOWN Fallon since she was born. Just a few weeks earlier, she had been sitting at their kitchen table with Skye, studying for final exams.

One of Skye’s friends dialed Fallon’s phone from Lukumum, but she wasn’t picking up. McLeod found a police officer and gave a description of the missing member of the party. The officer asked McLeod to step outside the restaurant. There was a girl under a blanket at the west side of the parkette who fit that description, he said. She’d been killed.

There’s no way, McLeod thought to himself.

“Where?” he said. He’d seen his share of bodies. It was up to him to ensure this wasn’t Reese, to make everything right.

The officer led him to the parkette and pulled the blanket back. McLeod’s legs buckled. He fell to his knees. Everything was spinning. The Fallons were on their way, and someone needed to tell them about their daughter.

McLeod gathered himself and tracked down two detectives. Together, they decided they would find Fallon’s parents, Doug Fallon and Claudine deBeaumont, so the detectives could break the news. 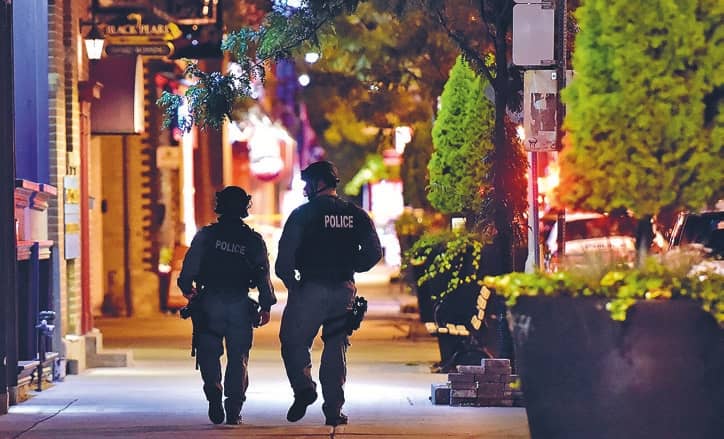 As they moved toward the boundary of the scene, McLeod spotted the Fallons and waved. When he looked behind him, the detectives had disappeared. It was up to him.

“I’ve got news, but the news is not good,” McLeod told the couple.