I Am a Stroke Survivor 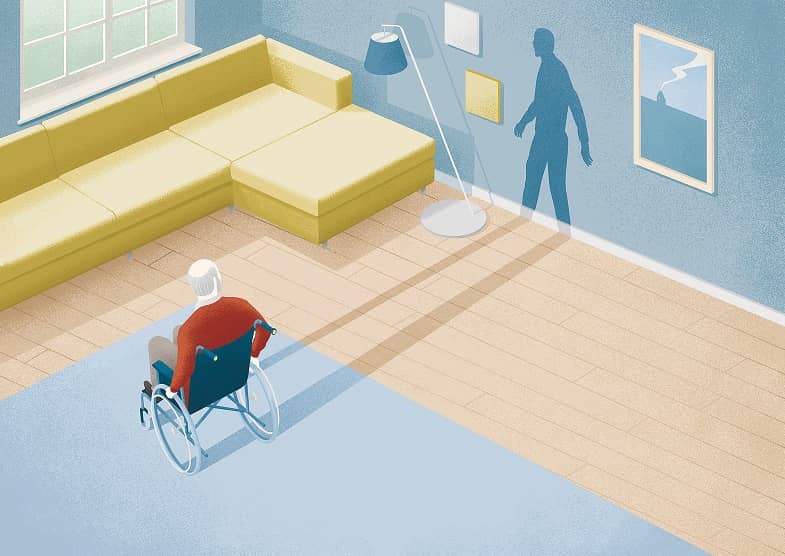 What it feels like to endure—and recover from— a condition that kills 14,000 Canadians every year

I stood in the bathroom doorway of our Vancouver Island home in November 2012, watching my wife, Pat, prepare to go out to lunch with friends. As I was admiring the woman I have loved for close to half a century, I started to feel a bit odd. Not nauseated or faint, simply odd. Perhaps a bit weak. Nothing that a brief lie-down wouldn’t cure.

After Pat left, I drifted to sleep. When I awoke two hours later, I made my way to my study, sat down at my computer, and noticed my right hand was sluggish. This was definitely strange. I had developed the habit of searching online for the peculiar things happening to my body as I got older, so I typed “stroke” into Google. I can’t say why I typed that and not “flu” or “Lyme disease” or “heart attack.”

I found the common symptoms: sudden numbness or confusion, trouble with vision or walking, dizziness or severe headache. I also found several tests: Can you raise your arms? Can you smile?

I lifted my arms above my head. I smiled. So I told myself, You’re not having a stroke. Still feeling tired, I went back to bed. I had the flu. That was it.

Another hour passed, and I continued to feel off. Finally, Pat insisted we head for the hospital. By the time we were shown to an exam room, I was anxious to put an end to all of this nonsense. While I was retired from academia, I still edited manuscripts and wrote books. I had other, pressing things to do than worry about this mystery feeling.

The doctor asked for a detailed account of what had been happening. Then he performed a series of tests. He asked me to touch my nose and then follow his finger with my eyes. He told me to count backward by sevens. He had me squeeze his two fingers with each hand. He tested my reflexes. I passed every test, so I thought what I’d been experiencing was just a temporary malfunction of the wiring in my brain.

“I’d like to keep you in for observation,” the doctor said. My jaw dropped. “Didn’t I just pass your tests?”

“You might be having what we call a stuttering stroke,” he explained. “It happens over several hours, perhaps even several days. You’ve likely had a number of mini-strokes since this morning. If that’s the case, the likelihood of a larger stroke is very high.” 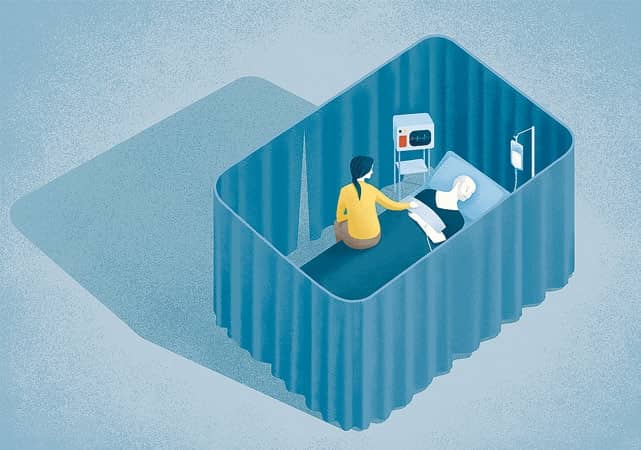 He told us someone would be along as soon as there was a free bed. Pat sat beside me working on a crossword puzzle while I squirmed in my seat. I remember trying to find a comfortable way to sit, something I suddenly found extremely hard to do.

Then the light started to disappear. Soon there would be none—a total absence. Of everything. “I’m dying,” I said. I was terrified.

I could hear Pat calling for help as I slid to the floor. Then I was hoisted onto a stretcher and whisked into a treatment room, where staff inserted an IV and attached me to monitors. I could hear beeps and people assuring me I was in good hands.