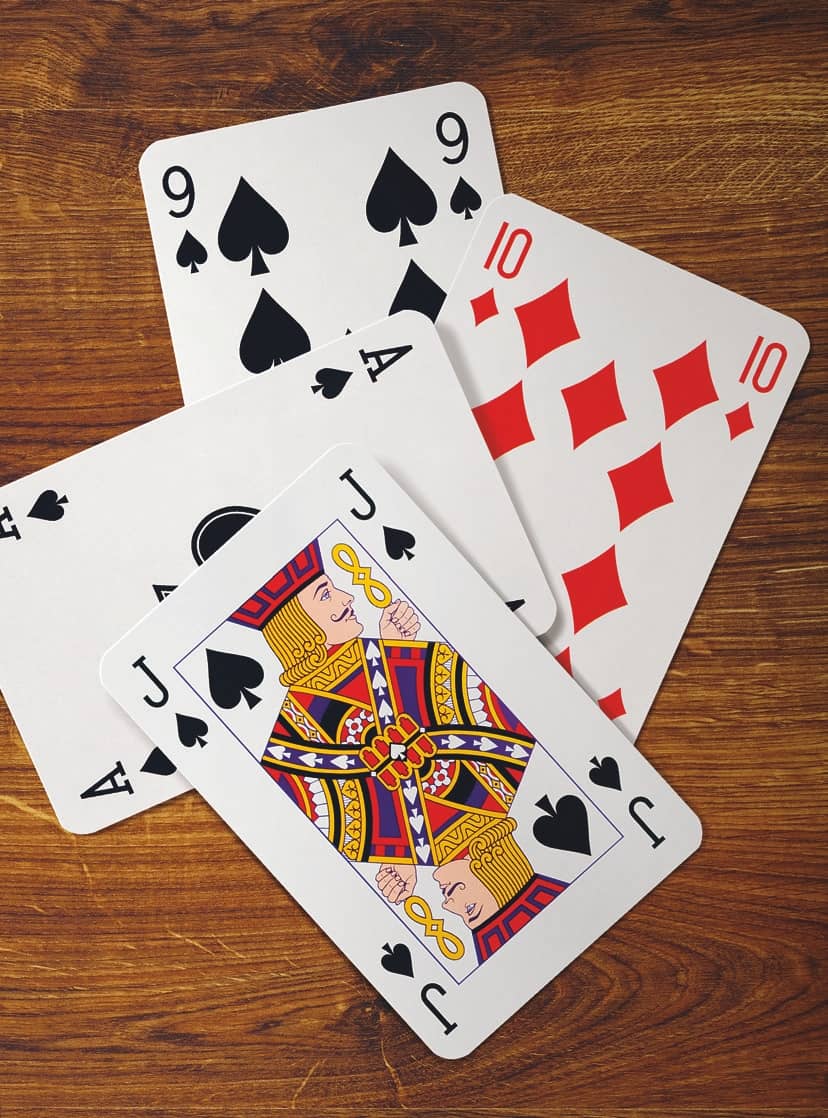 In my family, a game of euchre is the answer to everything

My grandmother loved euchre so much that we dropped a deck of cards into her casket. “Deal us a hand, Beth,” my grandfather said. In spite of our grief, we laughed. She would have laughed, too.

Euchre (pronounced you-ker) runs deep in my family’s history. When I was growing up in New Brunswick, the only people I knew who played were my mother, my grandparents and the friends they had converted.

My grandparents had two homes: the one they built for their retirement in the New Brunswick village in which my grandfather had grown up and the one in Toronto where they raised their children. They divided their time equally between provinces and drove back and forth every other month.

In my grandparents’ home in New Brunswick, the 24-card deck and scoreboard were brought out as soon as the dinner plates were cleared. We played over strawberry shortcake and wine, both homemade. When in Toronto, my grandparents hosted dinner and euchre on Tuesday nights, opening their home to family and friends. I lived with them while attending university, and it was during those Tuesday-night games that my love of euchre flourished.