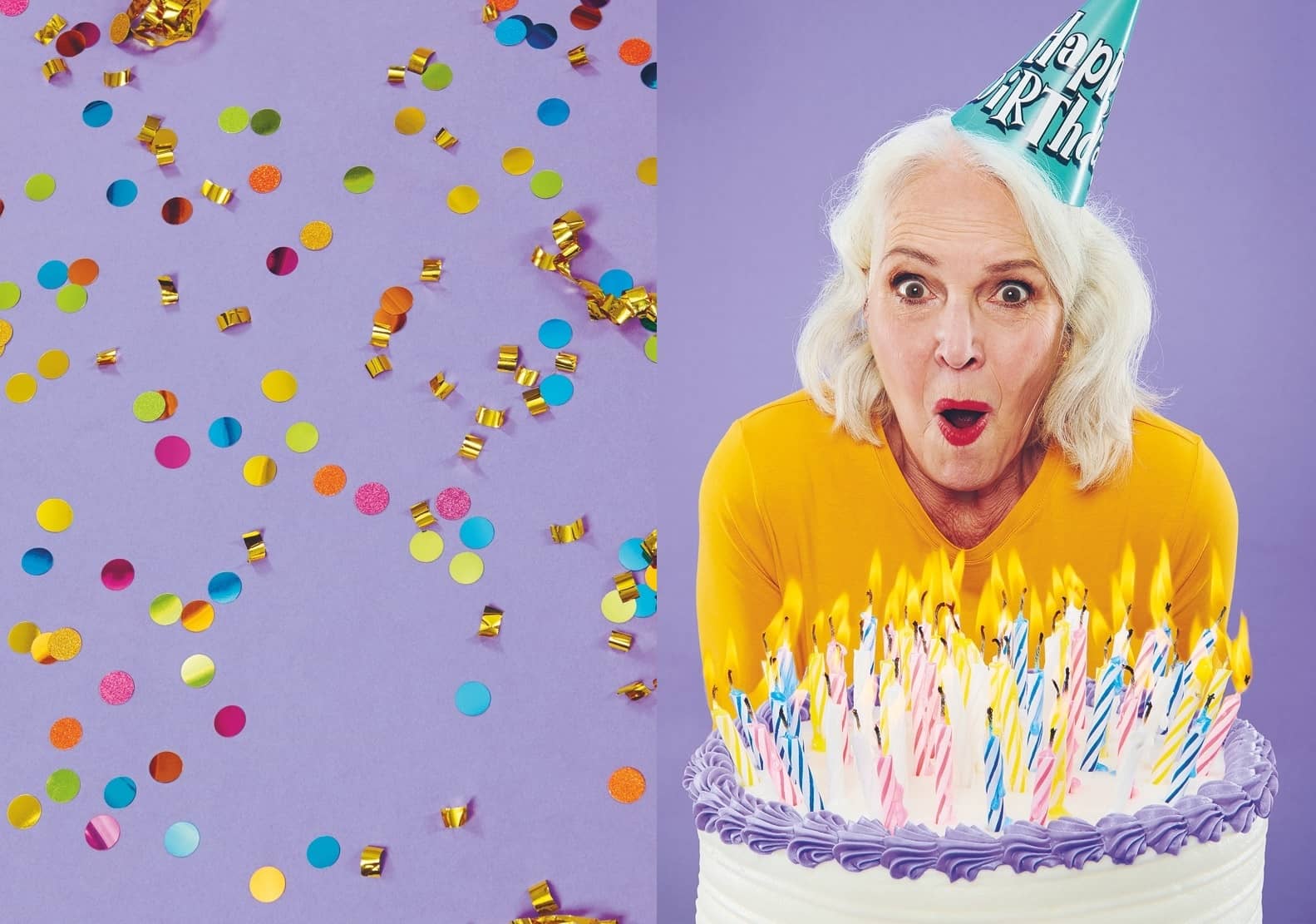 We’re living longer than ever before, thanks to healthier lifestyles and medical advancements such as vaccines and antibiotics.
Lisa Bendall

The average life expectancy in Canada, currently 82 and rising, has increased by 11 years since 1960. Of course, reaching a ripe old age is significantly more rewarding if you feel fit and healthy, and your life is full.

Researchers who study longevity and health have concluded that people who live the longest share some common characteristics in where and how they live, and how proactively they take care of themselves. “Longevity is useless if it means more years incapacitated in a home,” says Benjamin Zendel, a professor at Memorial University of Newfoundland and Canada Research Chair in Aging and Auditory Neuroscience.

Follow these 45 proven—and often surprising—habits to get the most out of life.

An analysis in the Annals of Internal Medicine of three long-term studies found that being overweight at any time in adulthood can shorten your life significantly. If you’re heavy, losing just five to 10 per cent of your body weight will help prevent life-threatening chronic diseases such as diabetes.

“There’s a correlation between poor oral health and the risk of other conditions, such as cardiovascular disease and diabetes,” says Dr. Howard Tenenbaum, the dentist-in-chief at Toronto’s Sinai Health System. Bacteria from the mouth can enter the bloodstream and spread. Even the molecules involved in fighting oral infection appear to exacerbate inflammation elsewhere in the body.

Get your eyes checked

According to a 2014 study in the Journal of the American Medical Association, the reduction in independence from vision loss has an impact on lifespan. In the study, seniors who were gradually losing their vision—that is, by one eye-chart line per year—were 16 per cent more likely to have died eight years later. The researchers believe that correcting vision or learning strategies for adapting to vision loss, like how to read a grocery list with a magnifying tool, can reduce this risk.

Lung capacity begins to decline around age 35 as your airways lose elasticity, your posture changes and your diaphragm loses strength, making it more difficult to take in the oxygen your body needs to stay active and healthy. Slow these changes by exercising your lungs for five or 10 minutes a day: breathe deeply, concentrating on lowering your diaphragm—the muscle under your lungs that allows these organs to expand. Gradually extend the time it takes you to inhale and exhale.

A 2015 study of over 5,000 Spanish seniors revealed that patients on the most pills died the earliest. Although it doesn’t prove that multiple prescriptions (known as “polypharmacy”) are the cause of an earlier death, what’s known is that we’re more vulnerable to drug interactions and side effects as we age. Even common medications like ibuprofen can lead to ulcers, kidney disease or cardiovascular events if taken long term. Bring a list of all your prescriptions to your next GP appointment and find out if you can reduce or eliminate anything.

Tend to your tootsies

A potential complication of diabetes, a disease shared by 2.3 million Canadians, is open sores on the feet. A 2019 Australian study linked diabetic foot ulcers to a death up to 15 years earlier than the average. Check your feet regularly for redness or breaks in the skin, and see a health-care professional if you have concerns.

New research from the Garvan Institute of Medical Research in Darlinghurst, Australia, suggests that when we slow our age-related bone loss with nitrogen-bisphosphonate medications, it lowers the rate of early death by as much as 34 per cent.

If you’ve been advised to have hip surgery but put it off because you don’t relish the long recovery, you might reconsider. In Sweden, almost 132,000 patients who had a total hip replacement had a higher chance of being alive 10 years later. The researchers couldn’t pinpoint the reasons but believe many factors are at play, noting that a hip replacement typically improves mobility and lessens pain.

Over 83,000 people in North America died last year from catching the flu, and about 912,000 were hospitalized due to flu complications such as pneumonia. Even if you recover, you can have lasting scar tissue in your airways, making it harder for your lungs to oxygenate your tissues.

Before going on hormone replacement therapy, ask your doctor about the risks. According to authors of a 2019 study in Preventive Medicine Reports, women who enter menopause before age 45 raise their mortality risk by 31 per cent if they take hormones. Previous studies linked this therapy to cancer, heart attack, stroke and bone fractures.