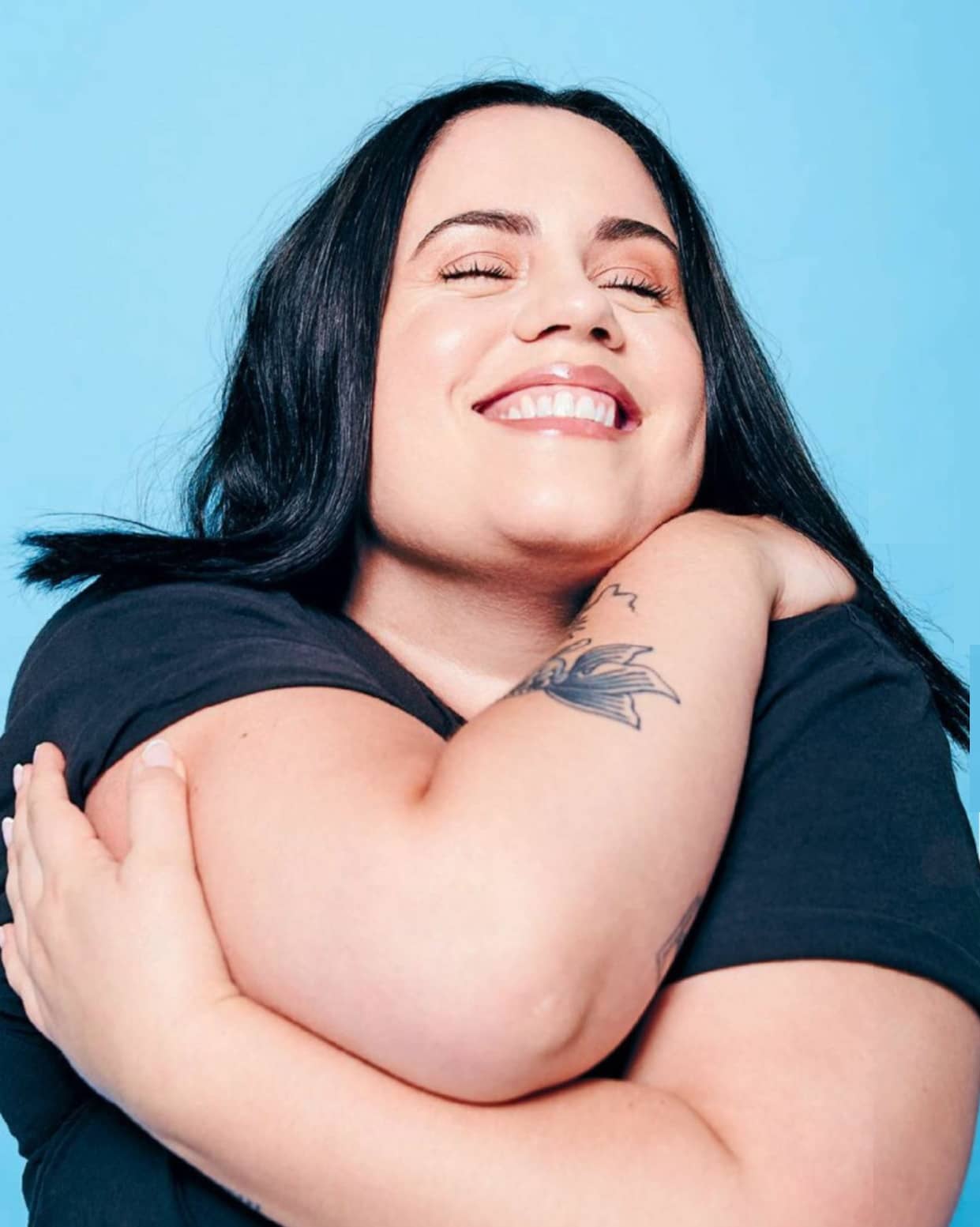 I’d stopped feeling shame about my size. But why was I going to the gym, if I didn’t want to lose weight?
Meaghan Wray

I’ve been living a lie. Or, at least, it’s been feeling like that lately.

I openly reject diet culture, almost exclusively promote self-love on my Instagram and make a point of not knowing my weight. My doctor—the only person who knows the exact number on the scale—says I’m perfectly healthy. But according to prevailing health standards I’m overweight.

As a chubby kid, I came to believe my worth was intrinsically tied to my body size, and endured two decades of bullying and emotional trauma. Throughout my life, I wished I looked like someone else: Britney Spears or Christina Aguilera or Kim Kardashian. I was constantly aiming for unrealistic body standards, always missing and feeling unworthy of love. Ever since I first understood what a calorie is, I’ve tried to eat as few as possible, skipping meals when no one noticed. When that led to bingeing on food until I felt sick, I shifted to consuming 1,200 calories a day, an arbitrary number thrown around by many fitness bloggers. (Health Canada states that the average adult requires around 2,000 calories per day, children 1,500.)

Today, as a 28-year-old journalist living in Toronto, I still struggle with the belief that I can’t be beautiful until my waist is smaller and my legs are more toned. This is in direct conflict with the philosophy of body positivity, which asserts that all bodies are good bodies regardless of race, weight, gender identity, sexual orientation and ability. The idea of body positivity gained traction with the creation, in 1969, of the National Association to Advance Fat Acceptance. It has since evolved, thanks in part to body-positive bloggers, writers and influencers like Shay Neary, Stephanie Yeboah, Harnaam Kaur, Gabi Gregg and Tess Holliday. Nadia Aboulhosn, a plus-size fashion blogger, got her big break when editors at Seventeen magazine asked her to model, after seeing photos on her blog. (Seven years and more than 600,000 Instagram followers later, she launched her latest plus-size fashion collection in 2019.)

Body positivity helps people living in marginalized bodies feel entitled to self-love, long denied amid the inundation of Western beauty standards. But on top of the self-esteem issue is a financial one. Lower wages can be tied to body size: a 2015 study out of Nashville’s Vanderbilt University found that overweight women earned 4 per cent less than slimmer women performing the same job; obese and morbidly obese women earned 6 and 16 per cent less, respectively.

Despite deleting MyFitnessPal (the calorie-counting dieting app) for the millionth time and constantly lecturing my friends about why they should reject diet culture, I feel like a fraud. Because when general life anxiety creeps in, I still turn to control: controlling what I eat and, ultimately, trying to control my weight.