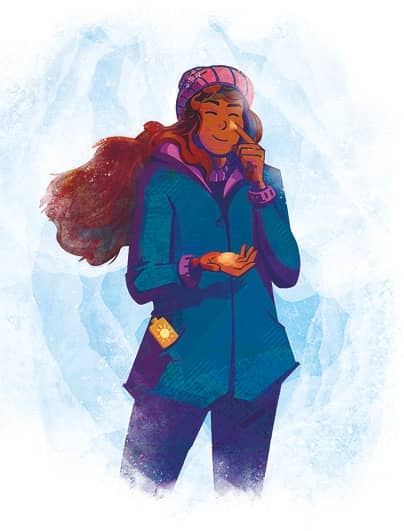 Melanoma is a risk—even in the snowy months

THE PREVALENCE OF melanoma has been rapidly rising around the world for nearly a century. In the 1930s, the chance of an American getting melanoma was one in 1,500. Today it’s one in 74. In the U.K., melanoma rates have tripled since the 1990s alone.

While some of the increase may be due to better detection, researchers also believe it’s because we’re spending more time outdoors in the sun, vacationing to warmer climates during the winter and using tanning beds.

That rise is concerning, since melanoma is the most dangerous kind of skin cancer. Non-melanoma types, like basal cell carcinoma, rarely spread to other parts of the body and are often resolved by localized surgery. Melanoma, on the other hand, is far more likely to spread and be deadly. In the U.S., it makes up only one per cent of diagnosed skin cancers but causes the most deaths of them all.