Anybody Can Learn Anything 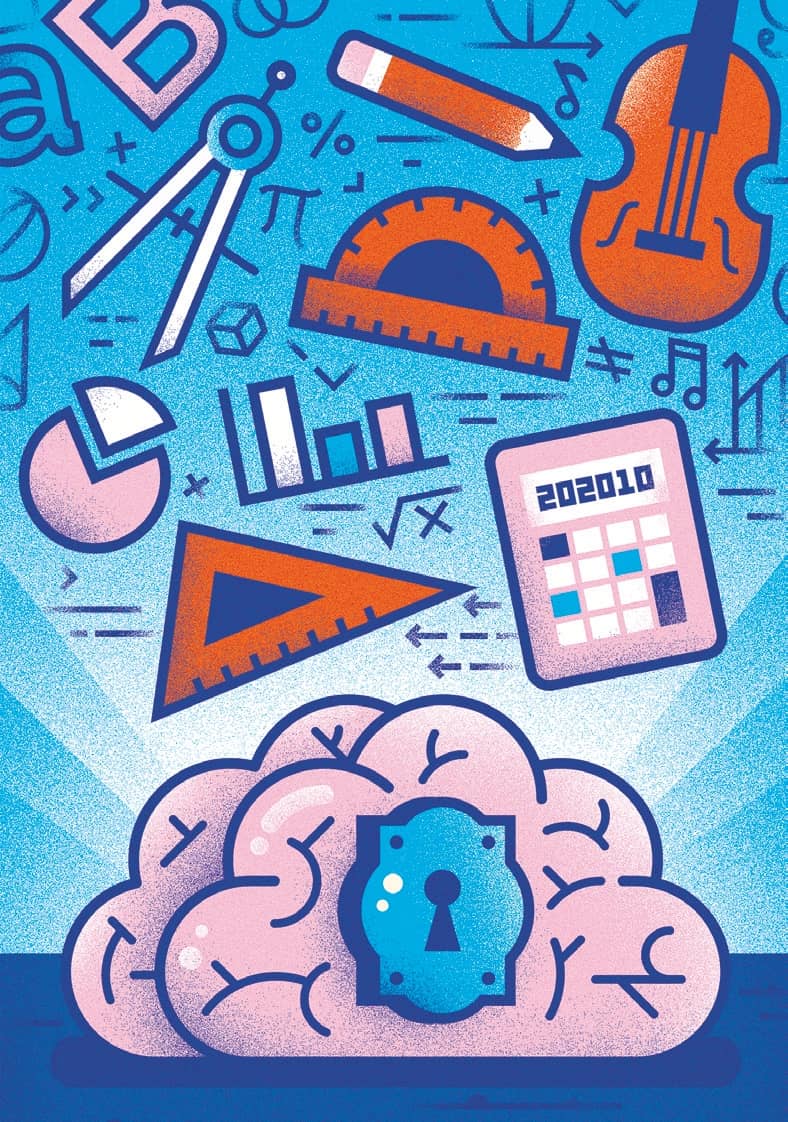 Why we’re all so much smarter than we know

Nothing comes easily to me.

I’m a mathematician, but I didn’t show much aptitude for math until I was 30. I had no idea, in high school, why I had to turn a fraction upside down when I wanted to divide by it, or why, when I wrote a square root sign over a negative number, the number suddenly became “imaginary” (especially when I could see the number was still there). At university, I almost failed my first calculus course. Fortunately I was saved by the bell curve, which brought my original mark up to a C minus.

I often wish I was more like my scientific heroes, who seemingly could solve intractable problems in a blinding flash of inspiration. Now that I teach math at university and publish books and papers on the discipline, I console myself with the thought that my struggles to educate myself produced an intense curiosity about how we achieve our potential.

In 2000, during the final year of my doctoral program at the University of Toronto, I persuaded some of my friends to start a free, after-school tutoring program called JUMP Math (Junior Undiscovered Math Prodigies) in my apartment. The program’s methods, which can be used by people of any age, are easy to understand and apply, and they reinforce confidence in your abilities rather than assigning you to a particular skill level.

Twenty years later, 200,000 students and educators in North America use JUMP Math as their main math instruction resource, and the program is spreading into Europe and South America. And after teaching math and other subjects to thousands of students of all ages, I am convinced that our society vastly underestimates the intellectual potential of children and adults.

OVER THE PAST two decades, cognitive science researchers have discovered that our brains are plastic and can learn and develop at any stage of life. A variety of psychological studies—in which people have been trained to develop musical abilities that were once considered to be innate (like perfect pitch) or to significantly improve their SAT scores (by becoming better at seeing analogies)—indicate that experts are made, not born.