Happy To Just Muddle Along 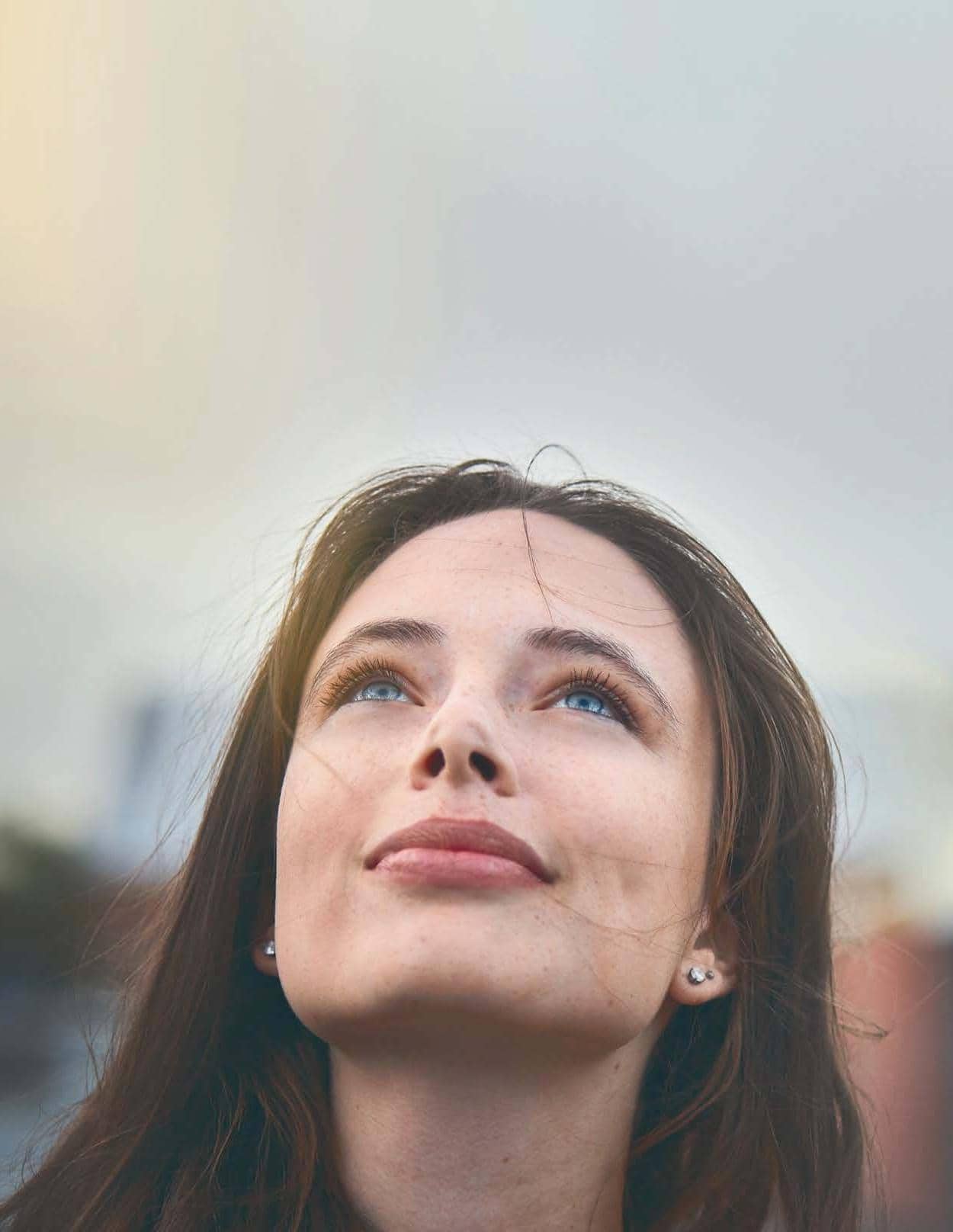 Do you lack burning ambition? So what, says Hazel Davis, maybe life is better when you don’t live according to a plan

What do you want to do next?’ asked my friend, Annie, as we sat on my sofa, guzzling chocolate and watching Girls. ‘Um, shall we start another episode?’ I suggested, contentedly. ‘No, I mean in life!’ she said.

There was a silence. It hadn’t occurred to me that there was a next. There I was, with a moderately successful freelance career, two children, several musical instruments that I enjoyed playing in my spare time and a garden. What could possibly be next?

‘Career goals, a bigger house, more money,’ she pressed… ‘Where do you want to be in 10 years’ time?’

‘Er, I don’t know. Still alive?’ I replied. I think about that conversation a lot.

Unlike Annie, I have never felt the drive to do better and have more. I work a lot in the business arena and I’m constantly bombarded by lessons – hell, I’ve even written them – on striving for better things, attaining goals and devising five-year plans.

I have always drifted. After drifting into academia, I drifted out again before drifting into freelance writing and, well, staying here. A few years ago, an editor colleague of mine suggested that I apply for a senior position at a magazine, a role for which I was mentally and experientially qualified. I was flattered that he saw fit to recommend me but it seemed like such a faff.

My partner has a degree in medieval English and is the cleverest person that I know. When we left university, he got a job at a whole food cooperative, a company he’d wanted to work for since he first heard about it. A few years later, my aspirational uncle asked him what he intended to do next. ‘After what?’ asked my bemused partner. ‘After this job,’ countered my uncle. ‘This can’t be what you want to do with your life.’

That was in 2003 and my partner remains employed by that company. I think it’s true to say that he’s not hankered after another job.

MORE STORIES FROM PSYCHOLOGIESView All