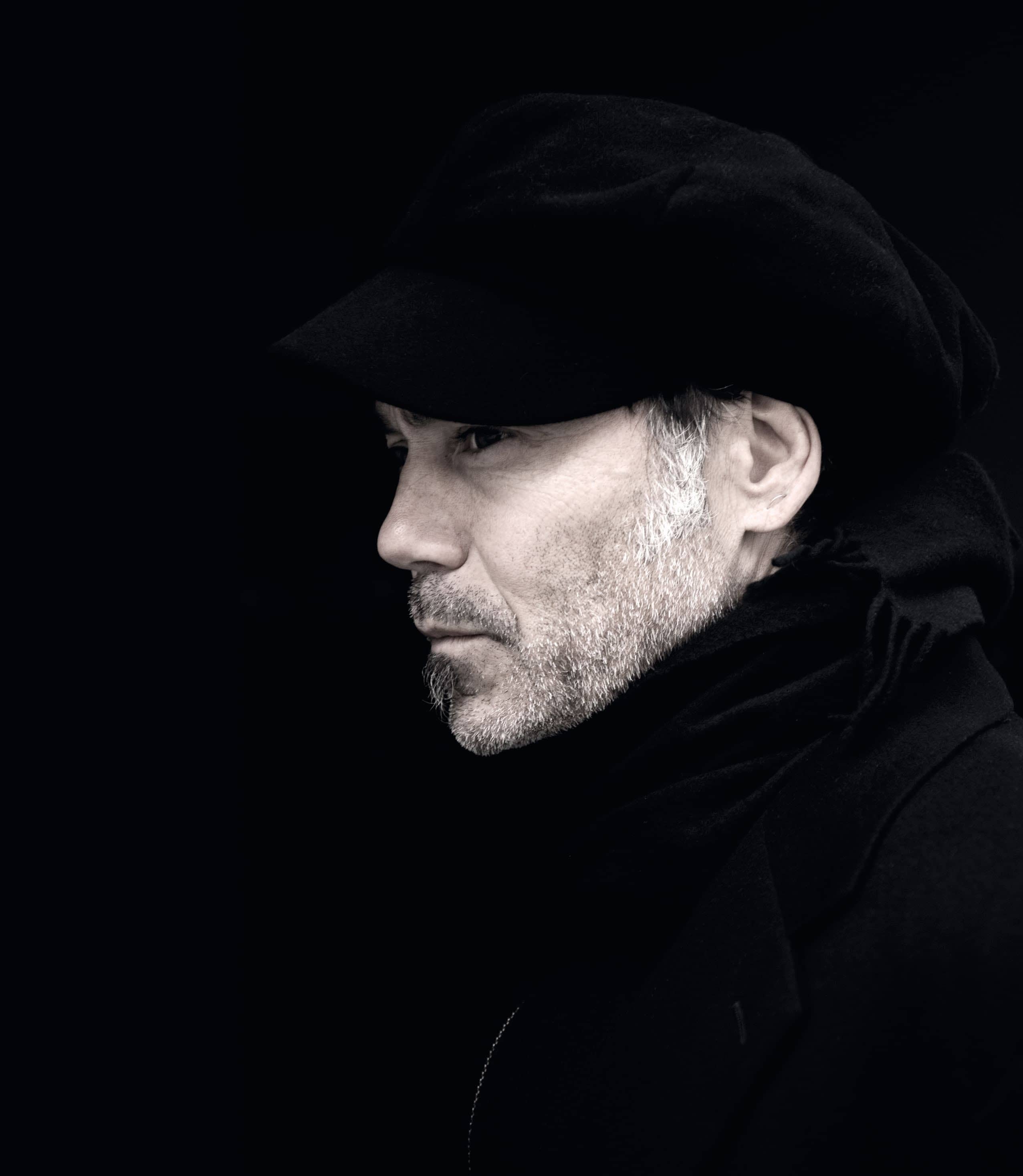 Timothy White looks at life through a frame. Everything in it, he meticulously controls. For everything else, he throws caution to the wind. The same goes for his craft, which the American photographer has honed for over 30 years. He has photographed celebrities such as Brad Pitt, Harrison Ford and Julia Roberts. “When I put a camera up to my face, that frame is there. And I can instantly just feel where to put things.”

White was in Singapore for just 48 hours to shoot Singaporean swimmer and Olympic gold medallist Joseph Schooling for Hugo Boss’s Fall/Winter 2019 campaign. He had seen Schooling’s previous campaign for the fashion brand and thought, “I can make him look really great.”

His confidence is not unfounded. White has a knack for interacting with his subjects and making them feel at ease, resulting in portraits that often reveal a lesser-known side of celebrities. While there is no tried-and-tested formula, he says it boils down to his personality and experience.