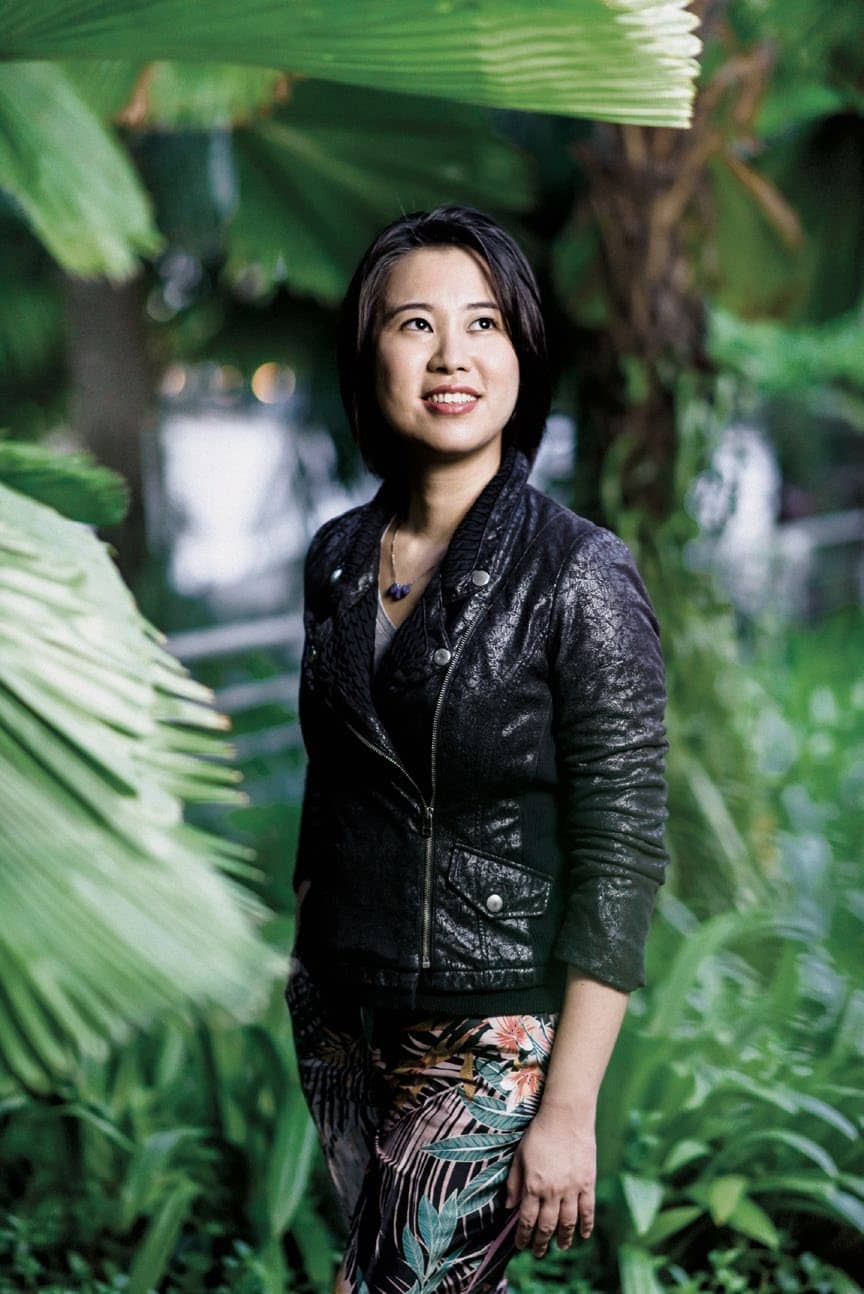 An impromptu mountain summit turned out to be just the thing that ESTHER WANG, founder of Joytingle and a Prestige 40 Under 40 alum, needed for a refreshingly new work perspective

After a relentless work schedule in December and over the New Year, I needed a good mental break.

So as the world ramps up for 2019, I took off to Bali for a Sandbox Asia retreat during the second weekend of January. I could afford to have some silence. (Sandbox is a global community of some 1,400 “empathic young pioneers” across 40 cities, whose members gather in different parts of the world for global and regional retreats.)

The retreat group comprised 23 individuals of 14 nationalities, half of whom had not met one another before. I was looking forward to sharing ideas, considering new perspectives and breaking out of my echo chamber. It was a time of introspection. There were exciting peer-led workshops, with topics ranging from meditation and growth hacking to designing our next best season and exploring game theory through poker. But, with the exception of the lovely communal meals and nightly salsa dances, I opted out of all that and chose sleep, which my mentor Seok Lin once told me was the most spiritual thing to do. Perhaps it’s a sign of maturity – I no longer have the fear of missing out, but instead revel in the joy of missing out. The retreat was a time for me to journal, hear myself, recalibrate and find my centre.