Just 10 years ago Chinese wines rarely rated above average, but now one region is overturning all doubt. James Suckling and Zekun Shuai take an insider’s look at Ningxia.

You may know Ningxia, located in north China, because of its desolately beautiful desert topography, or for its ancient tomb sites or its mountain scenery. More likely, though, these days you’ll know Ningxia for its wine. The dry, compact continental-climate autonomous region tucked between the much larger Gansu province and Inner Mongolia is home to nearly 200 producers under the appellation of the Helan Mountain Eastern Foothills. Some 80 producers have their own winery, and many are newcomers, eager to tap into a growing sophistication in the industry that’s seeing Ningxia wines win acclaim the world over.

Ningxia is often described as China’s answer to Bordeaux. For red wine at least, it’s known for Bordeaux varieties. And inspired by Bordeaux’s classifications, the Ningxia Wine Federation, the young regulatory board, has adopted a five-growth classification system since 2013 to assess and rank producers every two years.

We recently interviewed winemakers and owners from Ningxia to learn how this promising wine region has kept on improving, year on year. Wines with colour and richness abound, but what about finesse?

Ten years ago, when James Suckling was still the senior editor at Wine Spectator, his only memorable Chinese wine then was from Shanxi, the Grace Vineyard Chairman’s Reserve 2006, which was rated 86 points. Now, it’s a totally different story. More than half (55 per cent) of the 150 wines tasted last year by JamesSuckling.com from China got 90 points or above, and Ningxia is at the centre of this dramatic progress. 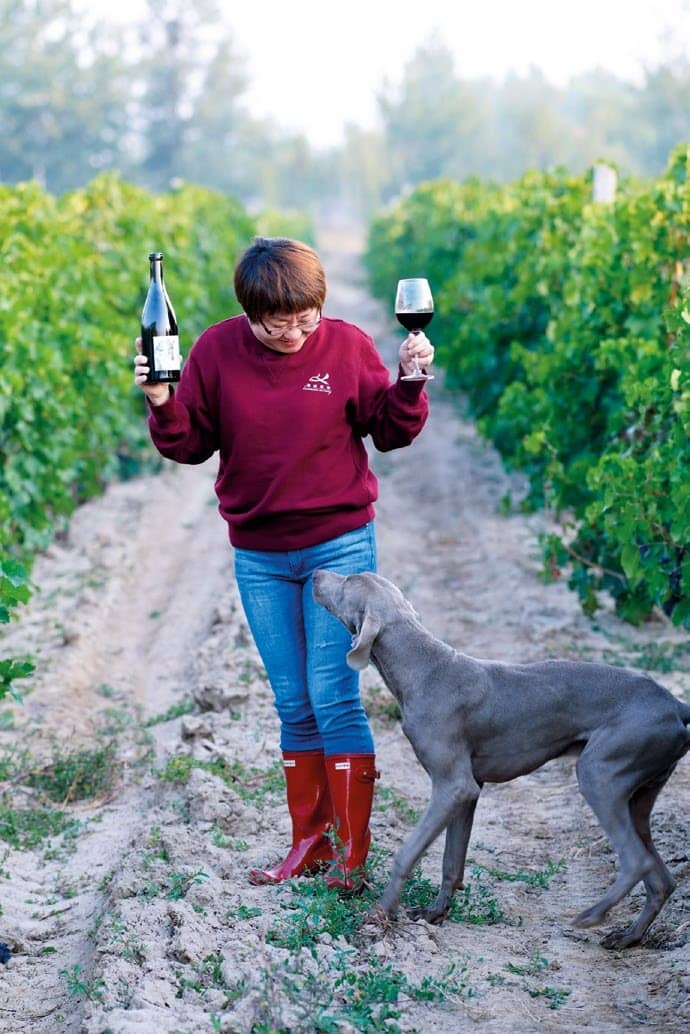 Many excellent red wines are full-bodied with concentration and sleek tannins. A few possess the composed finesse we’ve long been looking for in wines from Ningxia.

“Most Chinese consumers are just starting to get used to drinking wine, so some have to rely on their baijiu experience,” said Liu Jianjun, a young, soft-spoken independent winemaker who makes aspiring wines with his garage wine project, Lingering Clouds. “And when they describe a wine, descriptors for baijiu like ‘perfumed’, ‘smooth’, ‘soft’ or ‘aggressive’ are frequently used. So some sweet fruit with a moderate level of very ripe tannin and lower acidity might do the trick.”