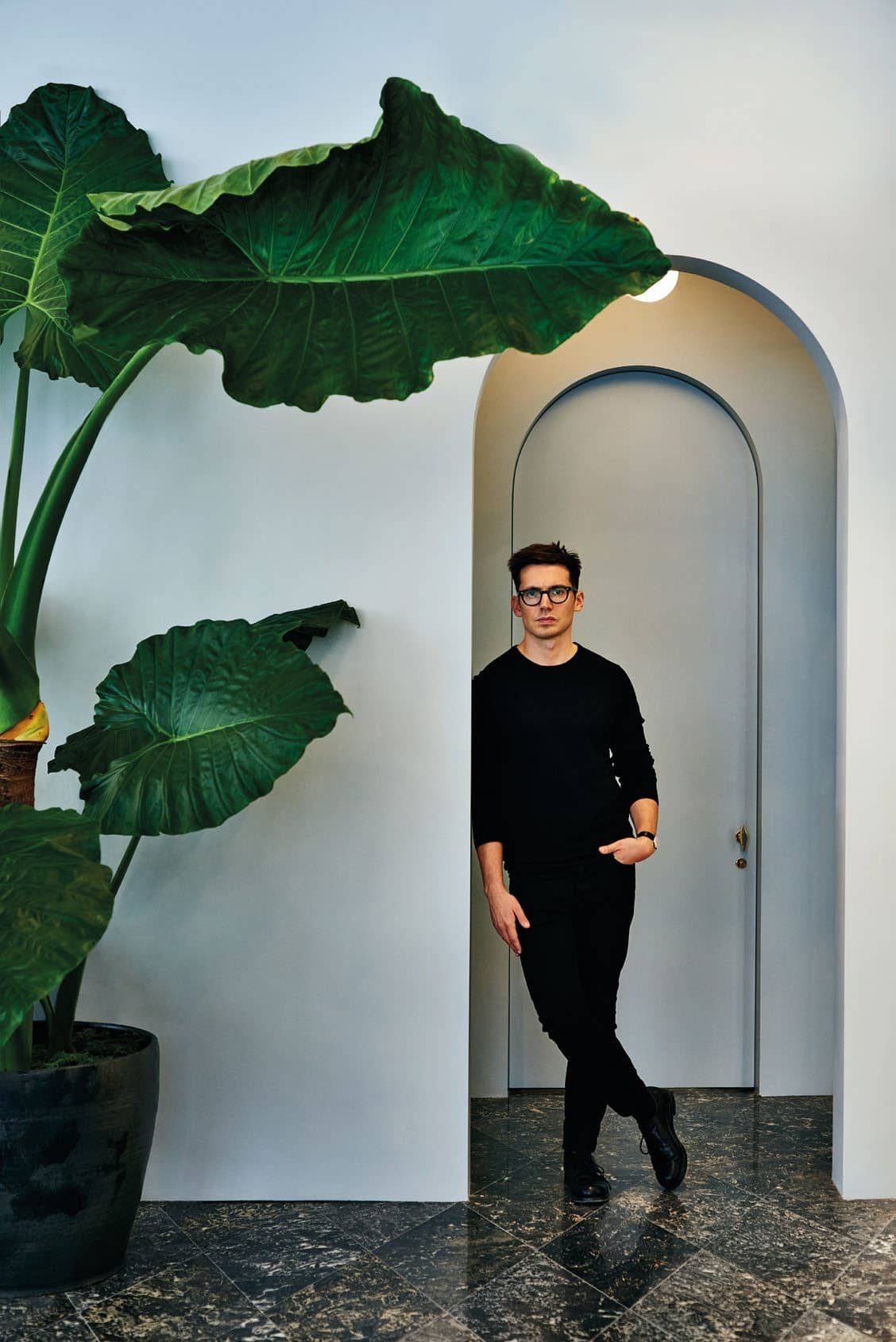 At the heart of ERDEM MORALIOGLU’s collections is the art of storytelling. He shares with Jacquie Ang how his subversive Victorian collection for Spring/Summer 2019 celebrates diversity and empowers self-expression

Unlike his more high-profile counterparts, Erdem Moralioglu can hang around his showroom and gather honest, uncensored feedback from buyers, as he’s not yet well recognised in person. The same cannot be said of the awardâ€‘winning designer’s work, characterised by experimental textiles, divine floral prints and a charming midâ€‘century sensibility that he’s made his calling card.

“I’ve always been very textileâ€‘driven, whether it’s print, fabric manipulation or embroidery,” Moralioglu says of his womenswear label, which he launched in 2005 after graduating from London’s prestigious Royal College of Art. “It always feels integral to my work process – fabric and silhouette go hand in hand. I’d design a dress and along with it, imagine the fabric. Fabrics take a long time to develop, so we need to work on them early.” 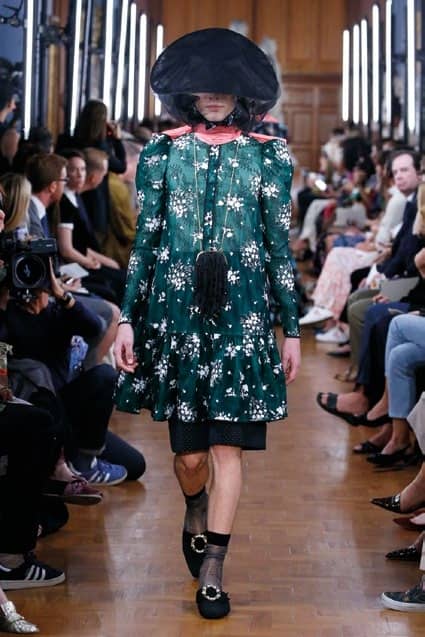 Erdem means “virtue” in Turkish, and when asked what he thinks his best virtue is, the Montrealâ€‘born, Londonâ€‘based designer, whose father is Turkish and mother, British, says that it’s curiosity, an inclination that saw through creative partnerships with the likes of Nars and the Royal Ballet. “I think what makes collaboration successful is when you learn something as well from them,” he says.

After buying a house in Bloomsbury, he found a plaque that led him to Victorian crossâ€‘dressers Frederick Park and Ernest Boulton, otherwise known as Stella and Fanny, who lived as “sisters” in the 1860s. The tale was so compelling, it inspired his wonderfully eccentric collection for Spring/Summer 2019. “A story is what I need as a catalyst to create a collection,” he says.