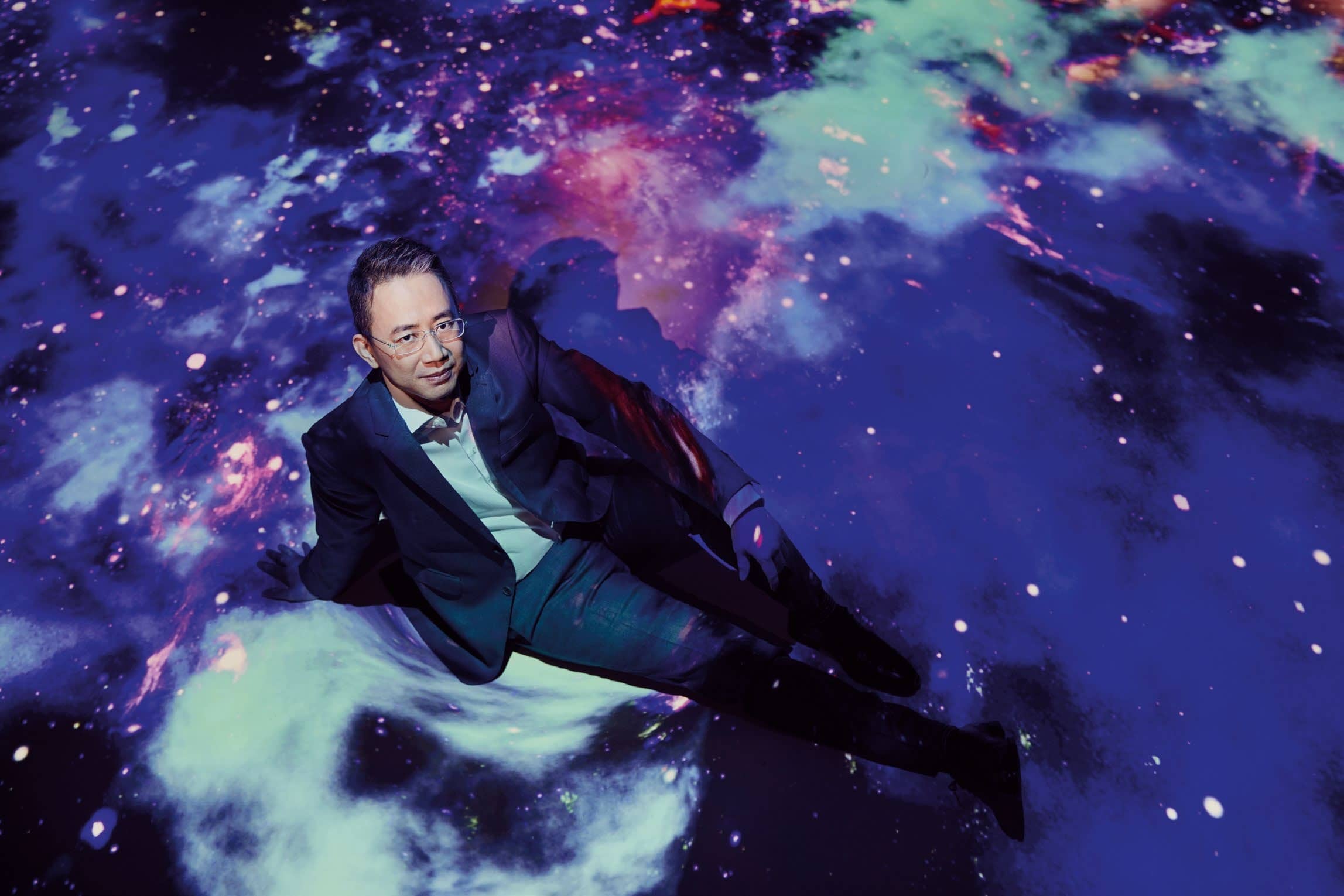 He’s built cities in the sky, illuminated stadiums and landmarks in kaleidoscopes, and broken records of Olympic scale. Nothing is too far a stretch of the imagination for Adrian Goh, Group Managing Director of Hexogon Solution, as Nafeesa Saini discovers.

Adrian Goh’s quiet confidence belies the riot that lives in his mind. “I have crazy ideas all the time,” he says. Palpable evidence of this manifested in 2015 when Hexogon Solution shocked the audiovisual industry by participating in both the Opening Ceremony of the 28th Southeast Asian Games (SEA Games) and the Golden Jubilee National Day Parade, which overlapped in schedule.

Juggling the two events would be a mammoth feat, as Hexogon would not be able to re-use the same equipment. Goh went on to break a record with the largest purchase of Christie projectors at the time for the SEA Games. Some 160 were mounted on 20 towers of the National Stadium for a fantastical multimedia sequence projected on the floor.

Hexogon’s expansion of its fleet in rapid time paid off. It achieved The Greatest Light Output in a single event at a total brightness of 3.2 million lumens, dwarfing not only the previous record by 200 per cent, but other Olympic-scale projection mappings including the 2008 Beijing Olympic Games Opening Ceremony.

The labor-intensive Golden Jubilee celebration in Singapore was simultaneously executed. At the National Day Parade (NDP), motion graphics and 3D effects were projected on the floor of the Padang to complement the movements of 3,500 dancers. Festivities were extended to the Merlion in Sentosa and The Fullerton Hotel, where projection mapping shows synchronised. “We ran the show at three locations concurrently and monitored more than 120 Christie projectors.”

Ambitious as they were, the events reflect Adrian’s mindset that you must not only love what you do, but “show others how it can be done with flair”. 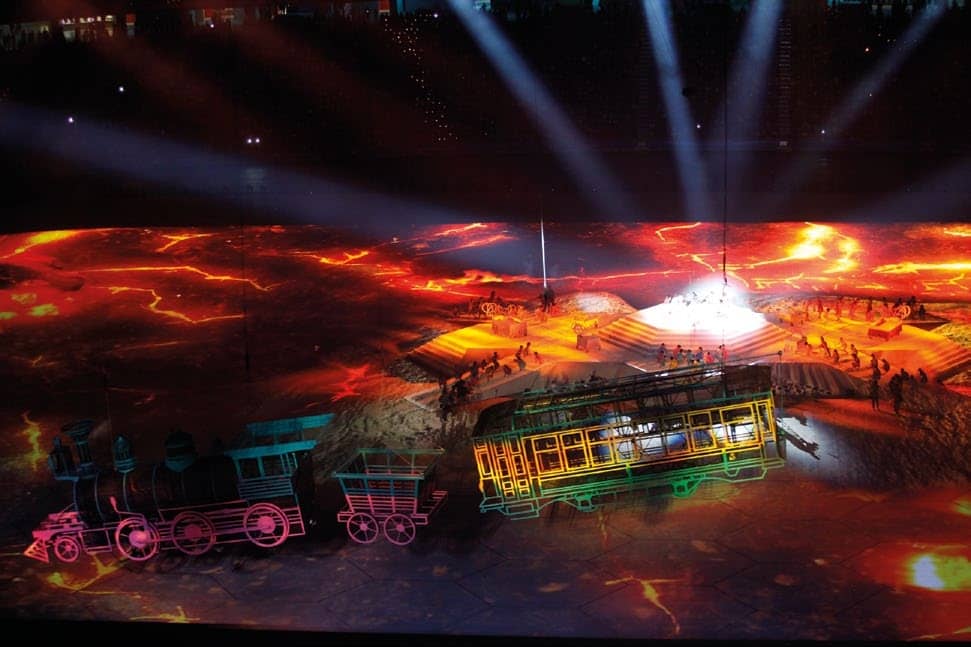 His ideas take shape with a sounding board. “I need someone by my side to listen to my nonsense that sometimes may not make sense and stop me from dreaming when necessary.” His wife Marie Kong, who is Marketing Director of Hexogon, is his go-to now, but his father once filled the role until he suffered a stroke.