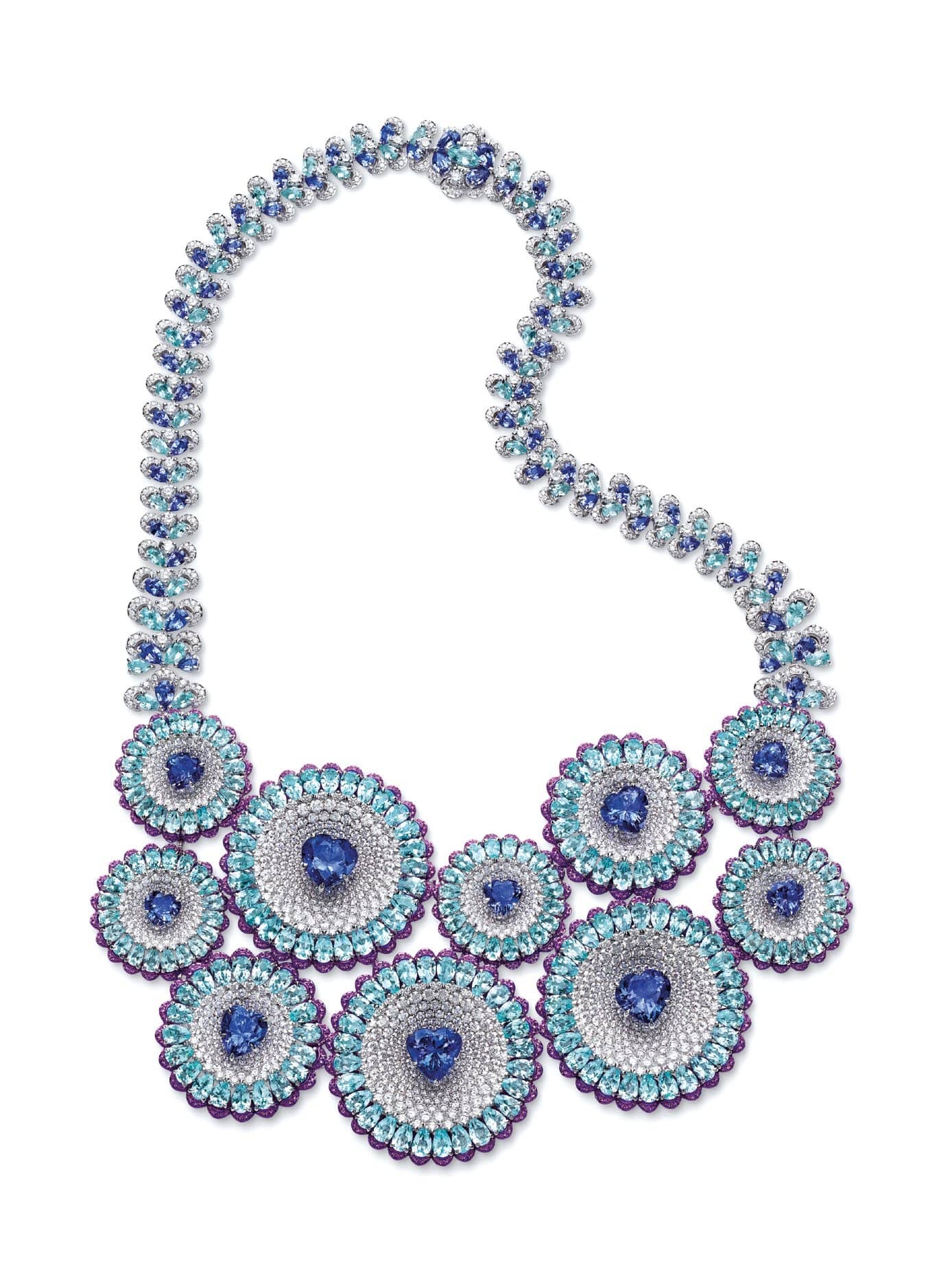 Movies may be at the heart of the annual Cannes Film Festival, but there’s no denying that a huge part of the excitement also comes from the glamorous red-carpet arrivals, with stars lighting up the aisle in dazzling outfits and jewellery.

Among the most eye-catching jewels are those from Chopard’s annual Red Carpet Collection, first introduced in 2007 to mark the 60th anniversary of the festival. Since then, the Swiss luxury jewellery and watch brand – the official partner of the Cannes Film Festival since 1998, the year Chopard’s co-president and creative director Caroline Scheufele redesigned the highly coveted Palme d’Or, the trophy awarded to the best film at the festival – has produced one piece of jewellery for each year of the film festival’s existence, with this year’s collection comprising 72 pieces.