How Joy Luck Teahouse Is A Reflection Of His Tinselled Life 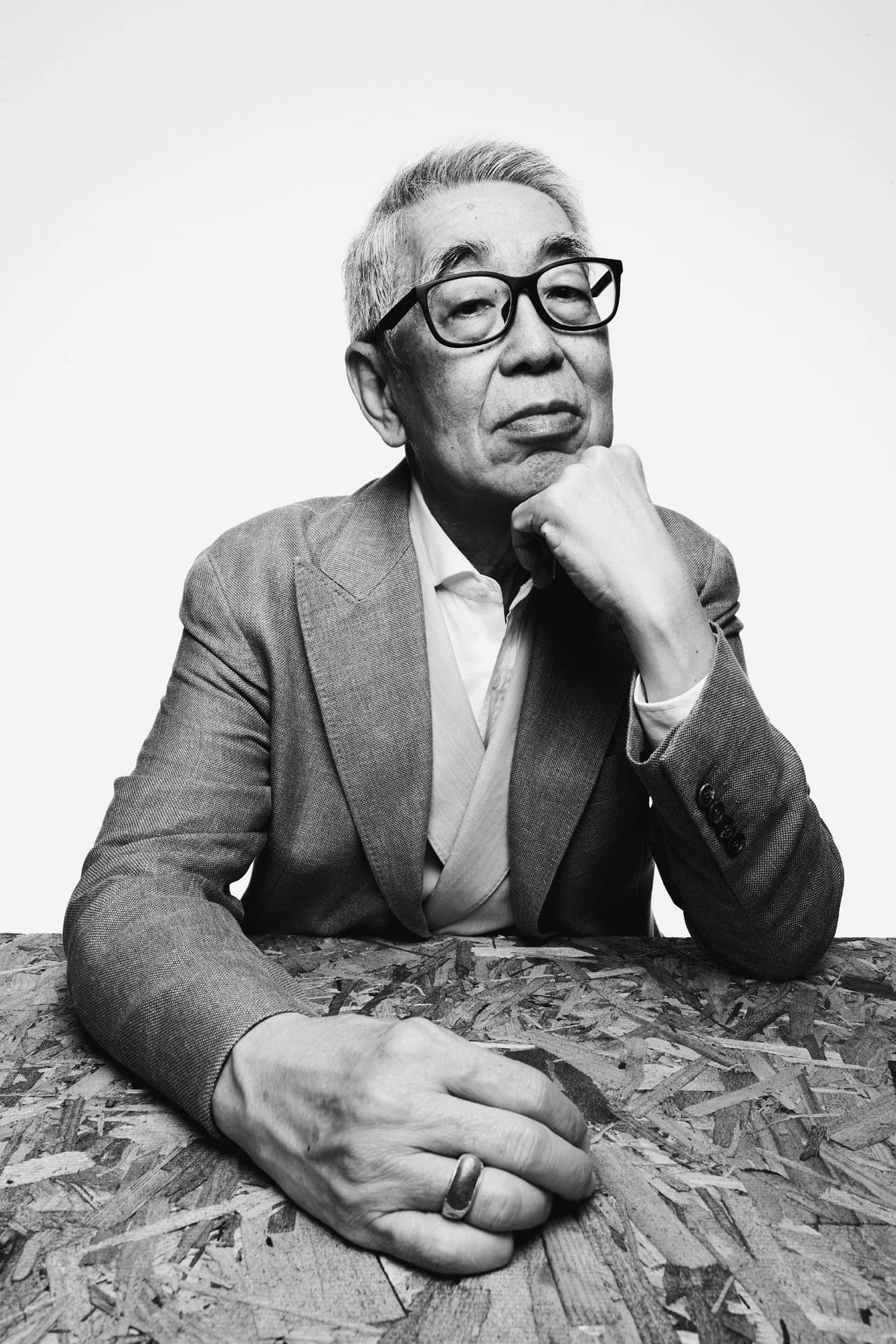 As Hong Kong-based veteran TV producer Robert Chua returns to Singapore for yet another food venture, Crystal Lee discovers how Joy Luck Teahouse is a reflection of his tinselled life.

You’d think that, in his 70s, Robert Chua would be kicking back in his house in Kowloon, Hong Kong, spending his days socialising, reading and running errands. Instead, the Singaporean TV broadcaster has recently flown back home – in the middle of a pandemic – to open Joy Luck Teahouse, a chain of kiosks serving the best of Hong Kong snacks, such as egg tarts, pineapple buns and curried fish balls.

Many would say it’s crazy to launch a new business during a global health and economic crisis, but Robert is no stranger to starting something new in troubled times. When he was hired by Hong Kong’s TVB to set up the station in 1967, the former British colony was plagued by civil unrest, fuelled by China’s Cultural Revolution.

“People thought we would fail,” Robert recalls. “Enjoy Yourself Tonight was broadcasted live, every night, from Monday to Friday. And it was the first time I did a live show. I don’t know why I was never nervous, even on the very first night.” The show became a runaway success and carried on for 28 years, making it one of the longest-running live TV programmes in the world.