Head In The Clouds 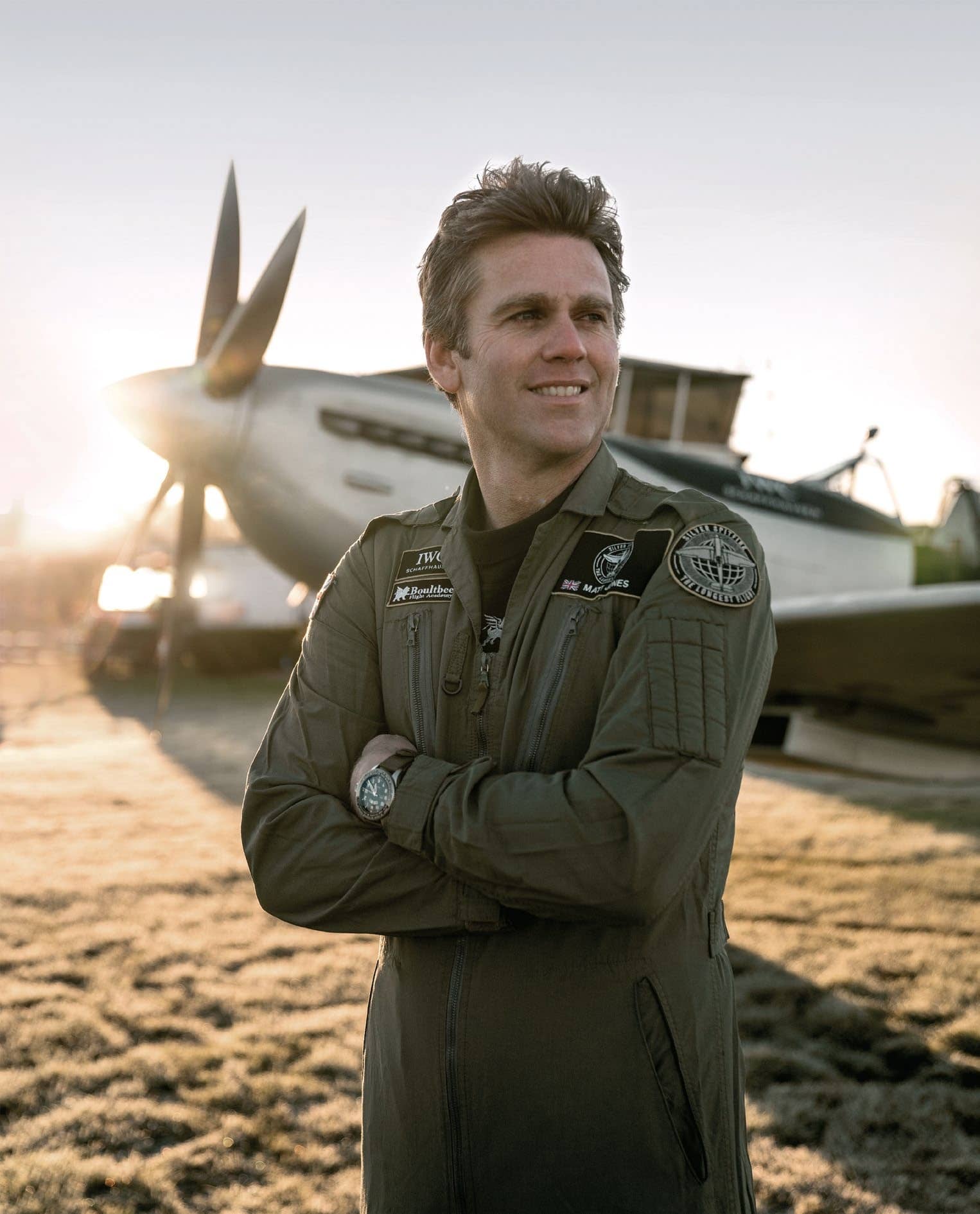 As he prepares to make aviation history, British pilot Matt Jones tells Annabel Tan why chasing his dream of flying is worth every sacrifice

At the age of 30, while most of his peers were busy climbing the corporate ladder, Matt Jones traded in his suit and tie for flight overalls. After about seven years of working in an investment bank in London, he left the corporate world to take to the skies and go after his childhood dream of becoming a pilot.

In making the switch, Jones took a “horrific” pay cut and struggled in the beginning when training for his licence. He was spending most of his savings on flight training, which cost him over £1,000 per 90-minute flight. But he has no regrets. “Flying is such a cleansing experience, especially in something like a Spitfire, which is so powerful and agile,” says the 45-year-old. “It gives you such exceptional freedom.”