From Power To Purpose 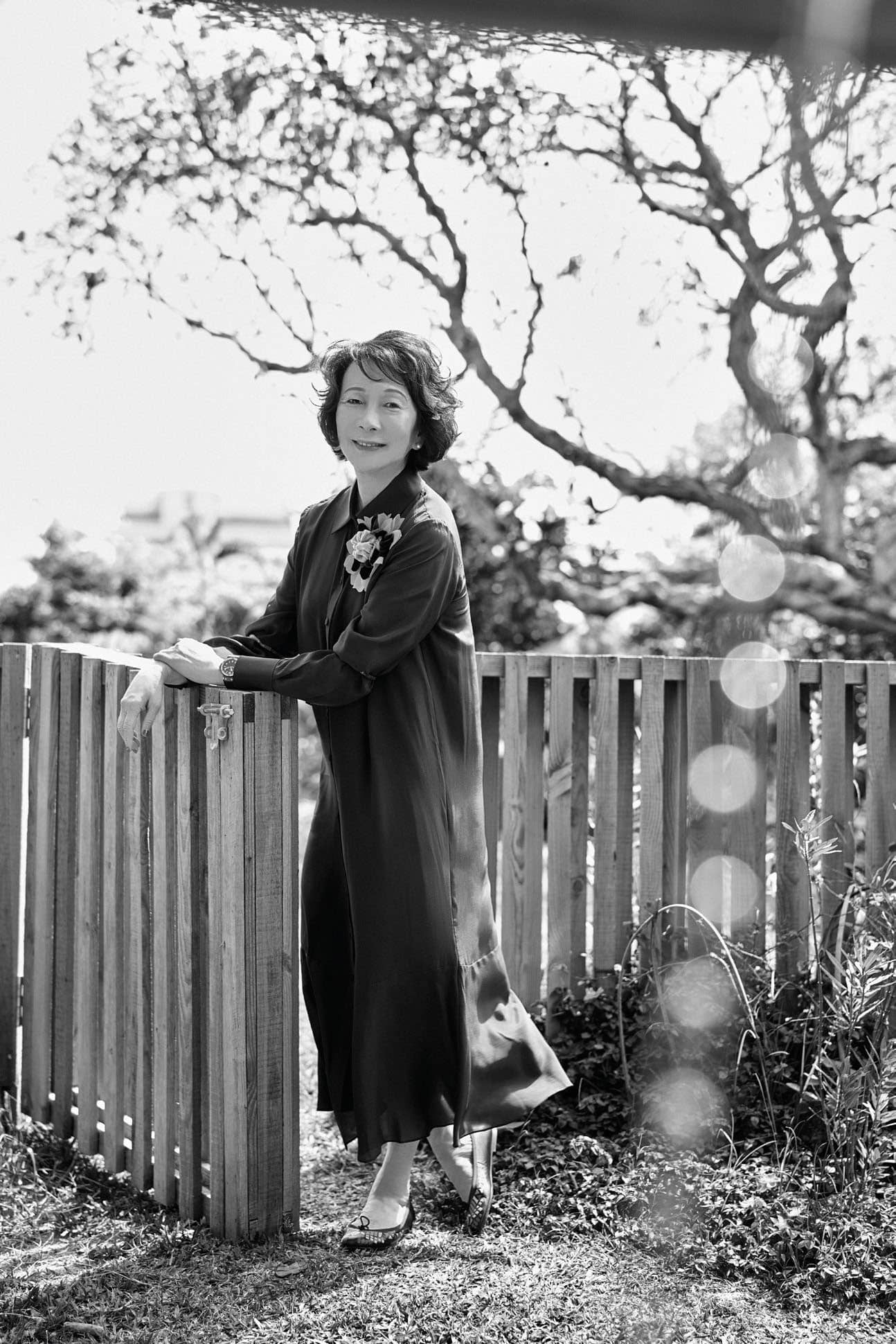 All women of success and influence in their own right, Wee Wei Ling, Tan Su Shan and Junie Foo tell Annabel Tan how they have chosen to use their power to impact the lives of others

There is a certain poise and confidence Wee Wei Ling exudes that can only come from years of experience. The 68-year-old began her career in hospitality about 35 years ago and has been going at full throttle ever since. As the eldest daughter of billionaire banker Wee Cho Yaw, now chairman emeritus of United Overseas Bank, she first had to convince her more traditional, protective father to let her work. “He told me I didn’t need to work and that I have kids to look after,” she recalls. “But I’m different. I said, ‘No, I’ve studied and I’m educated, so I have to contribute to society.’”

Her love for cooking led her to start off in the hotel kitchen, after which she moved on to every other hotel department from housekeeping to management before eventually holding her current position at Pan Pacific Hotels Group. Her career trajectory is just one example of a core principle Wee lives by: Always start with the fundamentals because there are no shortcuts in life.

Having that vast, hands-on understanding of the various arms of hospitality also helped her to conceptualise and launch the successful Si Chuan Dou Hua and St. Gregory Spa brands – both of which she still oversees after more than 20 years. Even when it comes to her many hobbies and interests, Wee believes in first learning the basics.

NO MOUNTAIN TOO HIGH

An admirable advocate for active ageing, her seemingly boundless energy puts most young people to shame. Wee has been taking ballroom dancing lessons for over 20 years now, and is currently studying for three ABRSM (Associated Board of the Royal Schools of Music) exams: Singing Grade 7, Music Theory Grade 6 and Piano Grade 1.

It is all part of her constant search for new challenges, which she also encourages in her staff and those around her. “I believe that in order to grow, everyone has to keep learning and get out of their comfort zones. I provide my staff with opportunities for job rotations where possible, so they can explore areas beyond their usual scope. The knowledge and experience they acquire then allows them to step up to take on new challenges,” explains the mother of three.

“I also trust them to do their job and remain available for them to consult with me at any point. Employee empowerment and sense of trust are very important in building a strong and cohesive team. I treat my staff with sincerity, and I care for them and their families’ well-being.”

With a dependable team behind her, Wee is taking on even more big challenges, which she describes as scaling her second mountain. She drew the metaphor from a book, titled The Second Mountain, which her son recommended and had deeply resonated with her. The author David Brooks posits that there are two mountains everyone must climb to live a moral life. The first is self-centred, comprising personal ambitions and material pleasures, while the second is other-centred, comprising giving and committing to a cause larger than oneself.

“My earlier career already established my own growth and worth. I have nothing more to prove,” she says candidly. “Right now I’m scaling my second mountain, of which I’m at the learning stage – my charity work. I’m very excited because I’m always learning and giving back.”

Together with her cousin, businessman Wee Boo Kuan, she co-founded Extra•Ordinary People two years ago to enable and support persons with special needs and their families. She was inspired to start the charity after her journey in corporate giving began in 2012, when she was appointed by the People’s Association as chairperson of Project We Care, an initiative to encourage corporate volunteerism in Singapore.

For one of the programmes, she visited some of the underprivileged living in rental flats and discovered that the handouts they were receiving did not really match their needs. For example, some had no use for rice as they do not cook and instead lacked other daily necessities like towels and soap. “We shouldn’t treat the vulnerable as mere beneficiaries, but as human beings like the rest of us,” she says. “At Si Chuan Dou Hua’s CSR events we give them things like lipstick, perfume and chocolate because they should also get to indulge.”

That experience opened her eyes to how philanthropy can make a bigger impact when people go out on the ground and get involved, rather than just giving passively. Prior to Project We Care, Wee’s charity work mainly consisted of writing cheques and buying tables at fundraising galas. “It was not very meaningful just trying to fill a table; I think my effort can be better channelled into something more useful,” she adds.