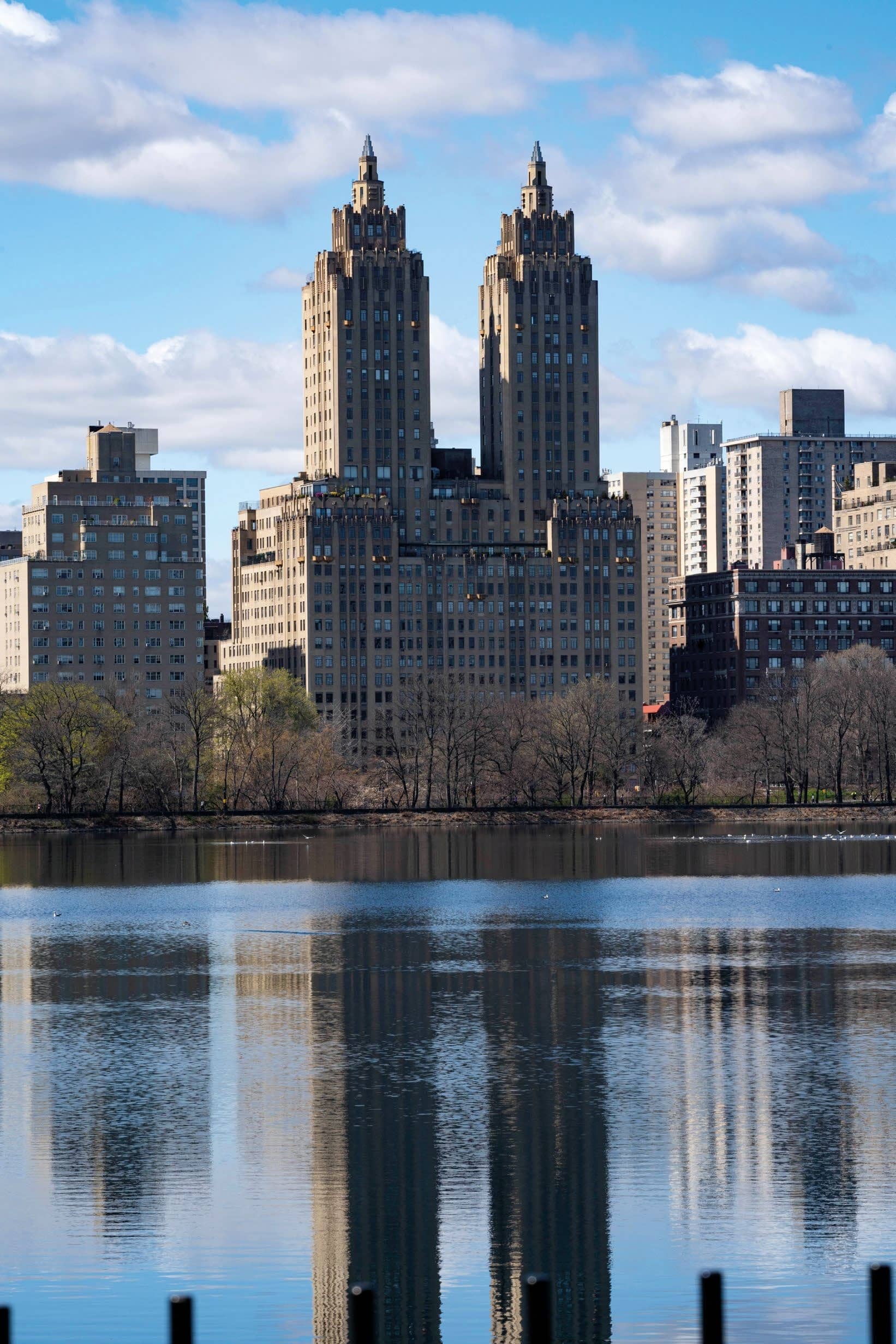 If a luxury apartment in a stunning 1920s building in what’s arguably the world’s most exciting city is your idea of living, Gary Jones might just have the ideal home for you.

New York City in the 1920s was already a melting pot of peoples and ideas from every corner of the globe. With the urban centre besting London to become the most populous metropolis in the world, which was home to seven million industrious new citizens by the early 1930s, profound social change was underway in the Big Apple.

For those with cash, it was an exciting time of swaggering ambition, of pink gins and jazz. Fortunes were being made and New Yorkers were swept along on a tide of rampant consumerism. Noisy streets filled with cars and wild speculation in real estate fostered a foot-to-floor building boom never seen before.

Soon, Art Deco was generously applied to everything from cigarette lighters to cinemas, from cufflinks and cutlery to salt shakers, as well as to the sky-scraping new hotels and office blocks springing up across the city.

Today, London, Paris, Miami, Shanghai, Chicago and Melbourne brag of their Art Deco architectural gems, but only New York City has the cloud-busting Empire State, the shimmering Chrysler Building, the distinctive 1929 Fuller Building that has housed some of the city’s leading art galleries, and several imposing, Gotham-esque edifices on Wall Street – potent symbols of the most go-getting metropolitan powerhouse on the planet.

And at the end of long days spent wheeling and dealing in the trading houses and advertising agencies within those stone and concrete temples of Mammon, Manhattan’s young urbanites would return home to Art Deco apartment buildings to kick back with their gramophone records and their whiskey sours.

The height of chic NYC living in their day, such structures remain some of the most exclusive Manhattan addresses in the 21st century.

Running north-south along the western edge of Central Park and forming the eastern boundary of Manhattan’s Upper West Side, Central Park West is a landmark avenue running 50 blocks from Columbus to Frederick Douglass circles. It’s also home to some of the most dramatic Art Deco architecture in the city.

One of Manhattan’s most coveted avant-garde residences in the 1930s was the Majestic at 115 Central Park West. The twin-towered housing cooperative, completed in 1931, was designed by pioneering Art Deco architect Irwin Chanin, whose developer family championed the “streamline moderne” geometric style and was also behind six Broadway theatres.

The Majestic was designated a “New York City Landmark” by the city’s preservation commission in 1988. Notable residents down the years have included actor Milton Berle and fashion designer Marc Jacobs, who lived there as a teenager in the 1980s with his grandmother, as well as members of the Luciano crime family, including the notorious Charles “Lucky” Luciano. TV host Conan O’Brien sold his space in the building in 2010.

A luxurious four-bedroom apartment with three and a half bathrooms on the 24th floor of the Majestic is currently offered for sale by Douglas Elliman (elliman.com) at US$12.4 million (S$17 million). Its height delivers exceptional unbroken views of Central Park and the Manhattan skyline, and allows the interior to be flooded with natural light.