A New Dawn For Dining 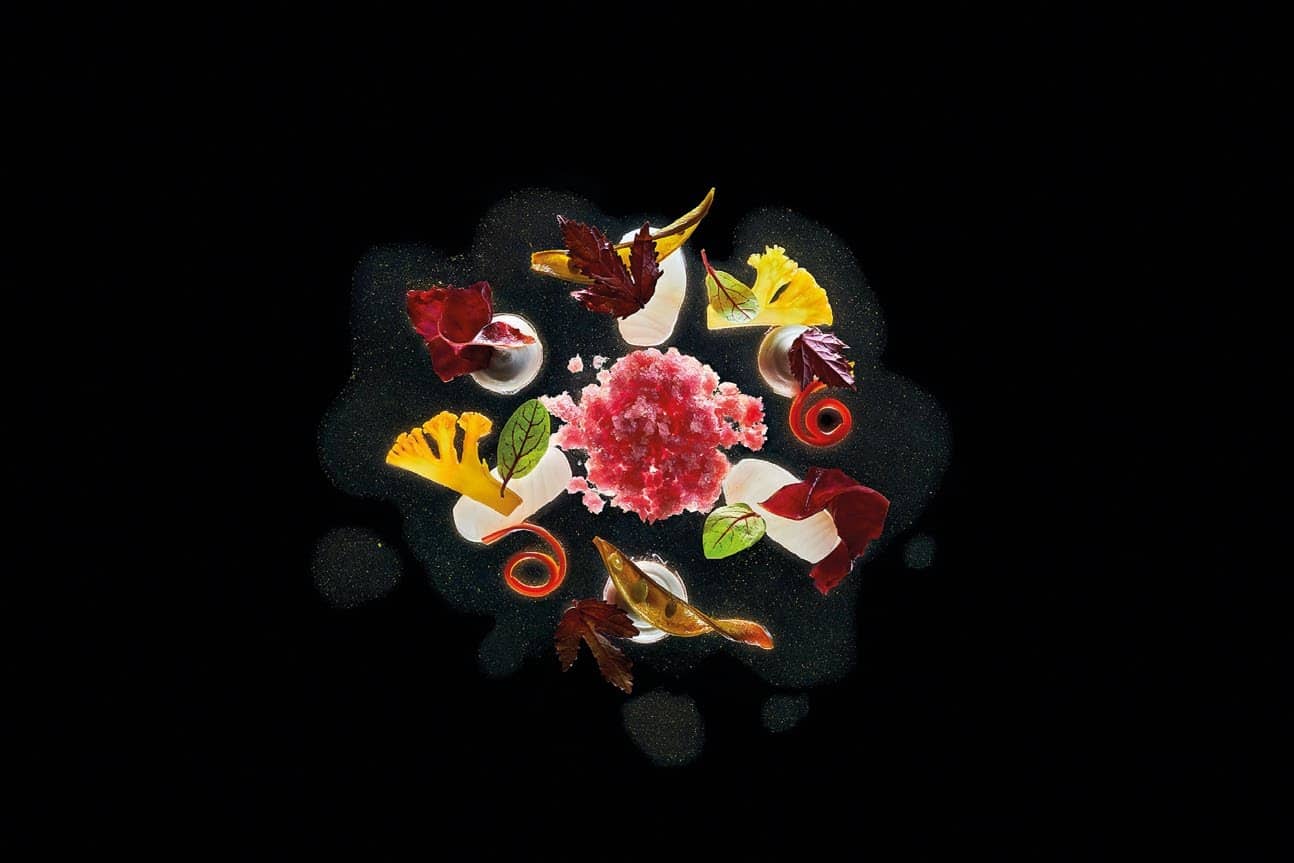 Where restaurants have shuttered in Covid-19’s wake, others have rebooted. Nafeesa Saini reveals how the food industry is heralding new chapters in a crisis.

When the Circuit Breaker was announced, Riviera Forlino’s Executive Chef Rémy Carmignani was devastated. Just five days before the lockdown measures were announced, the restaurant had announced its rebirth that encompassed a new concept, refreshed interiors and an exciting culinary transformation.

He had just moved his family over to start afresh in Singapore and was raring to showcase Rivieria Forlino’s new menu and identity to diners. “There was so much heartbreak,” he laments. 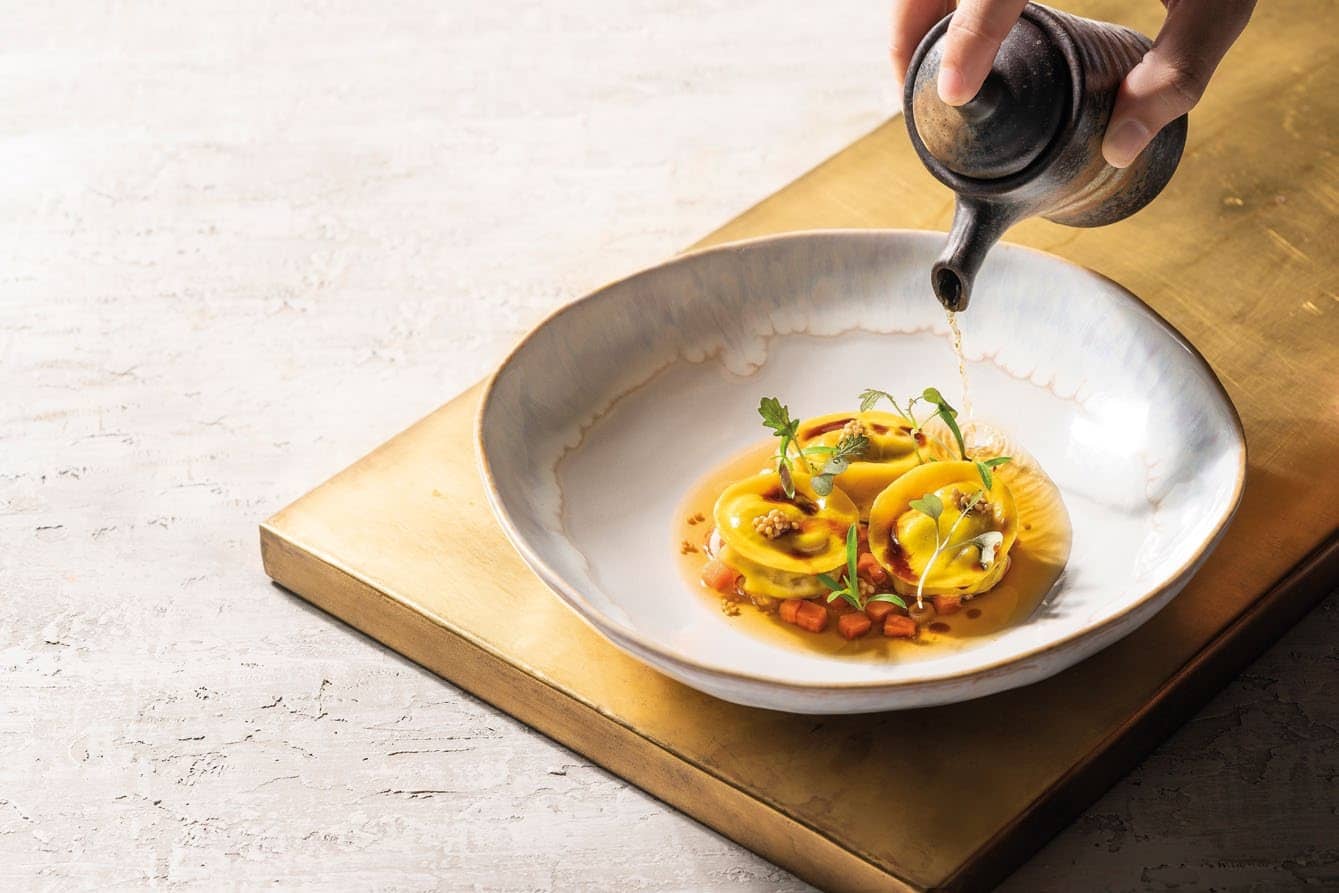 Riviera Forlino is just one restaurant in an industry that is gasping for breath under the weight of substantial losses and high rental costs. Adaptability was key for the industry’s biggest players. In an interview with Prestige in June, Wee Teng Wen, Managing Partner of The Lo & Behold Group that is behind some of gastronomy’s biggest names like Odette and Le Bon Funk, implemented a multi-pronged “Transform to Survive” plan. This went beyond the delivery and takeaway model and included retail and in-home experiences to “diversify revenue streams”. 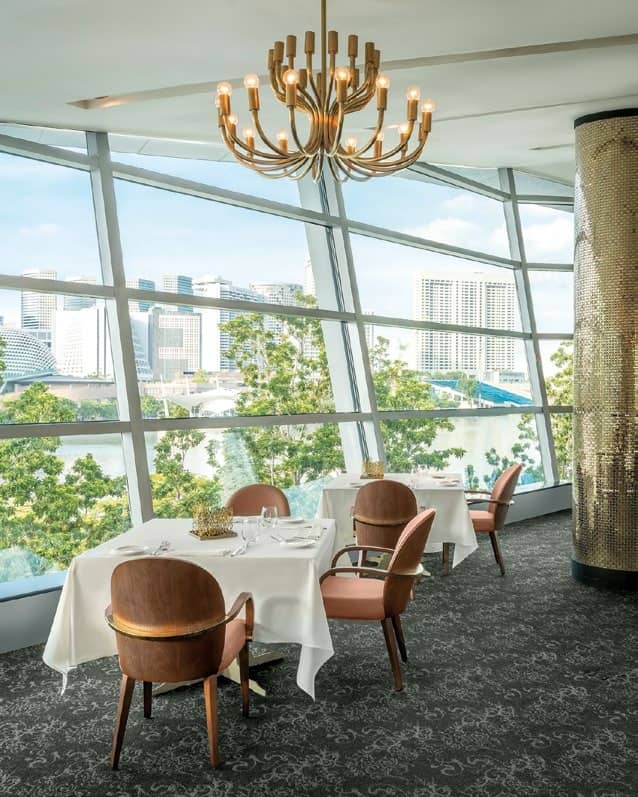 In the same issue, Loh Lik Peng, Chief Executive Officer of Unlisted Collection, which owns Michelin-starred restaurants such as Nouri and Burnt Ends, echoed his sentiments. Asked about the brand’s strategy for the future, Loh says they will try to ensure “multiple and robust income streams”.

As diversification became synonymous with survival, Chef Carmignani and his team were forced to pivot. Instead of delivering from its usual menu, Riviera Forlino offered family packs of signature dishes and pre-prepared meals to help diners recreate the restaurant experience at home. He spent the Circuit Breaker perfecting his new dishes.