The Man Without A Plan Ashim Ahluwalia 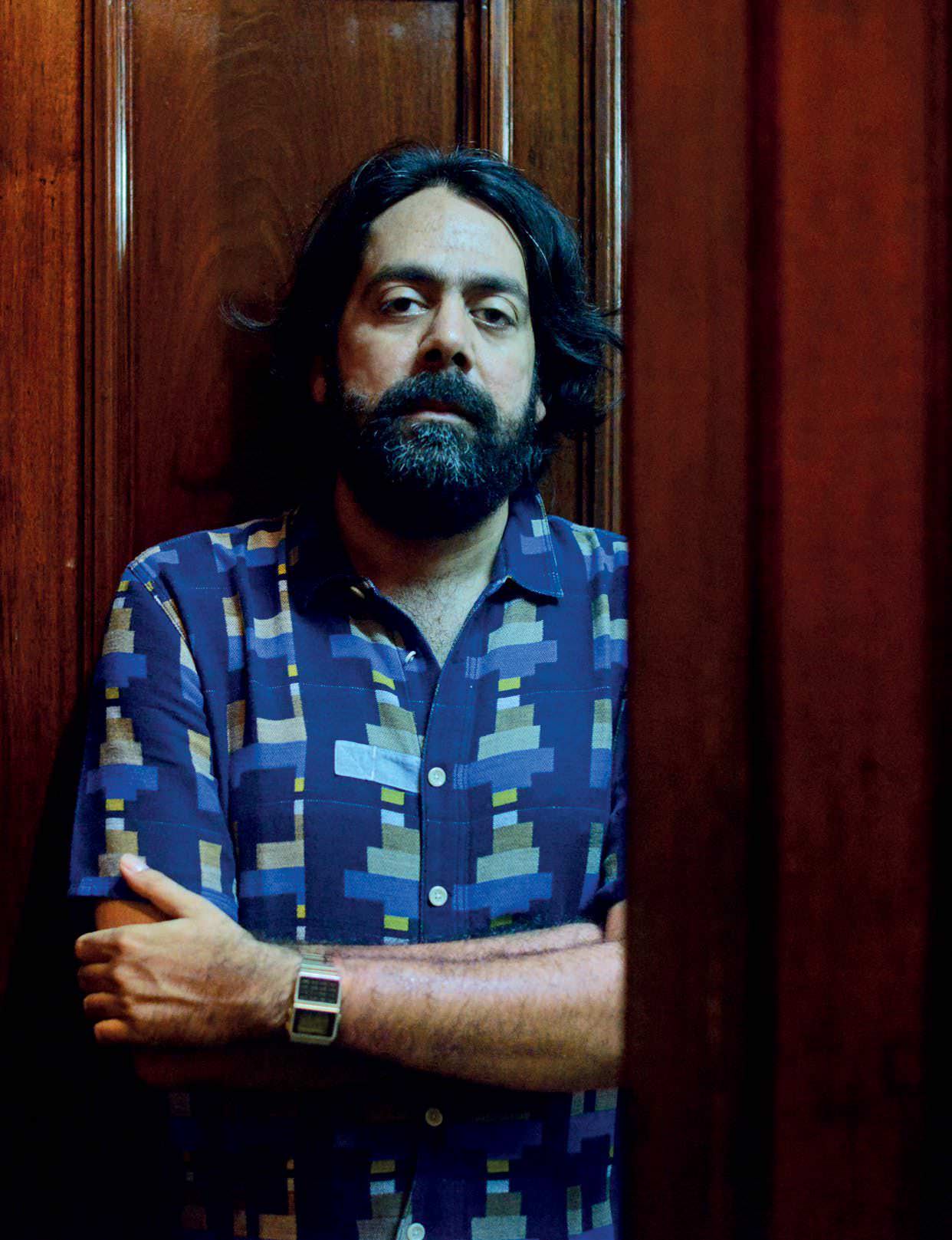 Ashim Ahluwalia knows a thing or two about taking you on an adventure through his visual offerings.

Be it the world of John & Jane in call centres or the world of B and C grade actors in Miss Lovely, over the course of only two films, Ashim has defined his own propulsive visual vocabulary. In both films he adds his quirkiness, his edge and his very distinct voice, making him one of the most interesting filmmakers that the film industry has seen in recent times. He is unencumbered and far removed from the conundrums of the film fraternity, and is pretty much isolated living in a world of his own, making art, creating visuals, thinking ideas and bringing it all to life—his way with no short cuts, no compromises. I think it’s safe to say Ashim Ahluwalia does not comply with any norms, works outside the system and is his own master.

This month, we will see his latest directorial venture, Daddy, a film based on the life of gangster Arun Gawli, a very intriguing character sucked into a world unplanned. Needless to say, with the sheer look of the film it sure will be super thrilling and once again transport us to a world known yet unknown.

When did your romance with the visual arts begin?

I loved going to the movies as a kid. My mum would often dump me in a matinee show and then go do her grocery shopping, picking me up after the film was over. I must have been around seven. This was before India was really connected to the world, so most of the American films we got in Bombay were B-grade and dated by the time they got here. So I ended up watching lots of obscure sci-fi movies such as Battle Beyond The Stars and Glitterball and weird Disney films like The Black Hole and Escape from Witch Mountain. These were failed movies that they shipped off to Third World markets because they bombed in the West. So along with a healthy dose of Mithun, Kumar Gaurav, some early Bachchan and random Russian animation dubbed into Hindi, this was my early cinematic education. These films made a huge impression on me. I can still remember Zeenat Aman’s eye makeup and the chessboard floor in Shalimar, for example, even though I haven’t seen it since I was six years old. I would imagine my own kind of films in my head. I eventually went to film school in New York, where I really began understanding how the medium worked. But, honestly, I never believed I’d be able to do this for a living.

Each film you have made has taken audiences on a new adventure. What draws you towards your stories, and tell us a little about your artistic vision.