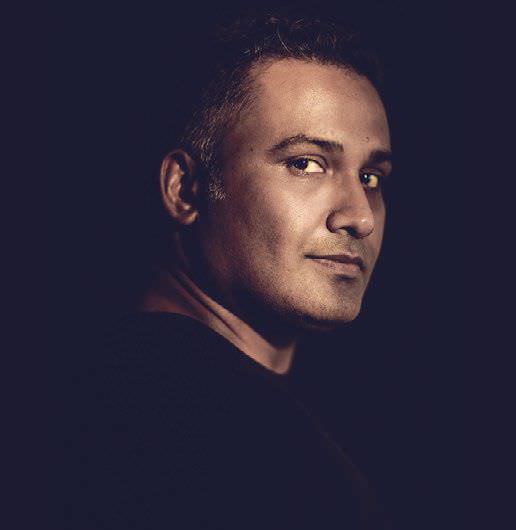 As a child, he felt an undeniable connection to the lens—to all that it shows, and especially to all that it doesn’t. Even when his career took off as an artist and graphic designer, he always knew where his journey was headed. At 24, he filmed the video for Dooba Dooba Rehta Hoon by Silk Route—the love anthem of the aughts. The first ever underwater video to be shot in India, it became Ravi’s claim to fame.

Following stints at Channel V and MTV, Ravi founded his own production house, RU Films, to delve deeper into the art of filmmaking. Now he leaps into the world of celluloid with his debut feature. At the crux of his Sridevi-Nawaz starrer, Mom, lies a relationship which doesn’t wither with time, which stands uncontested as the one bond that single-handedly shapes our lives—the one we share with our mother. What does it mean to mother a child? What does it take to shoulder every adversity to protect your world and hold it all together? Mom asks some very important questions.

What about filmmaking intrigues you the most?

The opportunity to tell a story in my own way. What intrigues me the most is that at one moment there are so many stories in my head, and then there’s that passion to dive into a narrative from my point of view.

From a graphic designer to an ad-filmmaker and now a debut director. What pushed you into the director’s seat for Mom?

I always felt that the one bond that stays with you for a lifetime is the one that you share with your mother. It is the purest relationship in our lives. I wanted to take this bond and create a conflict within it. The film also explores the intricacies between relationships, and how some of the most powerful things are often said in silence. As a filmmaker, I find it really exciting to capture such emotional conflicts in a relationship so pure. It was a real challenge to create visuals and a narrative with strong characters who would weave an emotional story without losing the intrigue and the suspense that is so intrinsically built into the script.

You met Boney Kapoor in 2014 to discuss the initial idea of the film. How did it take shape from there?