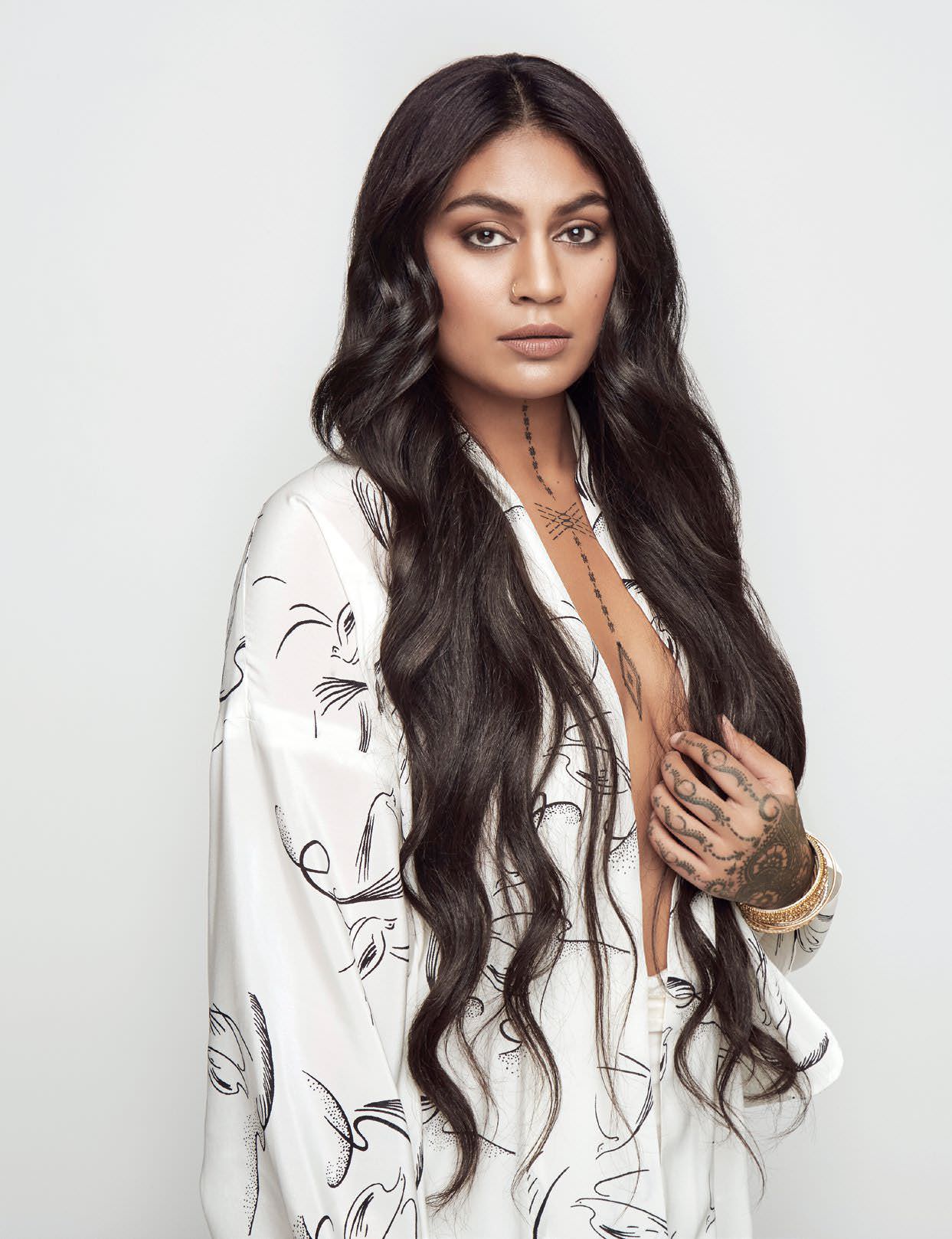 Her mother is Samoan, her father Indian, but she hasn’t known any home other than New Zealand.

Aaradhna Patel grew up in a musical household with a performer for a father, and a mother who taught her Joe Dolce’s songs as lullabies. A soul singer with a very powerful and impactful voice, Aaradhna set a record with six awards at the 2013 Pacific Music Awards 2013—including Best Album for Treble & Reverb and best song for Wake Up. The foundation of her work, however, has a touch of grey—racism has haunted her throughout her life and proven to be the seed of thought behind most of her albums. Brown girl, her latest, touches upon this issue— racism, pride and heartbreak. In this interview, she opens up about her disturbing past and the art that keeps her going.

How have your mixed roots influenced your work? Which of your backgrounds evokes a feeling of belonging?

I’ve visited my parents’ homelands many times, so I feel connected to those places. But it’s my parents who are my home, and they have given me more than enough to influence my work. My parents are singers. The first piece of music I ever heard was from them. My Dad always played Indian music and Bollywood movies, so I would watch those with him and sing along even if I didn’t understand what it meant; I would imitate the songs and just hearing my dad sing is always magic for me. My Mother loves her Samoan Gospel… she writes her own church music. She also loves country music so she would always sing to me as a child and play her favourite tracks out loud in the house. I absorbed everything they gave me.