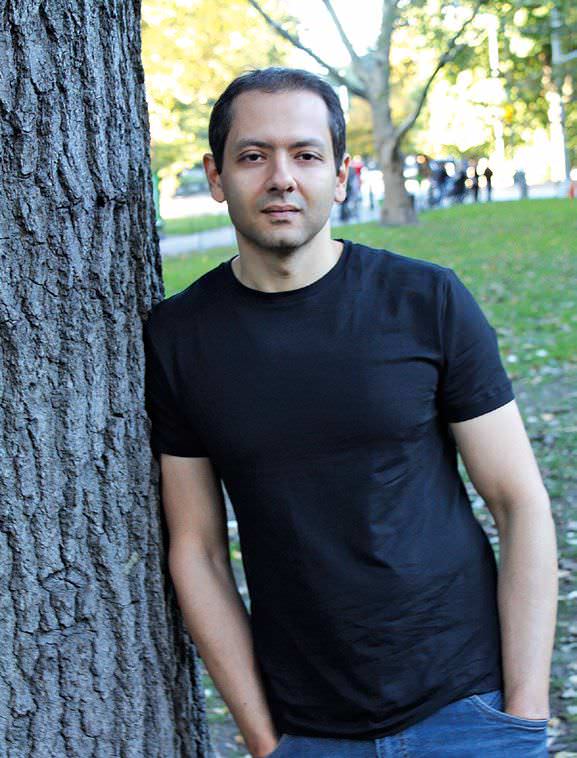 Have you ever met a man who has written four entire novels but decided that only one is good enough to go out to the world?

So Egypt-born Omar El Akkad isn’t exactly a debutant, but then he is. Omar’s journey is extremely relatable in some ways and yet his story is brow-raising for its brutality. With American War, the title he has chosen to put out for public reading as a first in fiction, the award-winning war journalist shows a future we must fear.

Tell me a little about yourself and your journey in writing.

I was born in Egypt, and grew up in the Middle East before moving to Canada at age 16. My earliest memories of writing come from the third grade, when I wrote a couple of short poems that made it to the school newsletter [needless to say, the bar for successful submission was not high]. I’ve never been particularly talented at anything, but the realisation, early on in my life, that I could use writing to create and inhabit imaginary worlds, came as a revelation. That power was life-changing.

In Canada, I attended university and earned a degree in Computer Science. But I spent most of my time working at the student newspaper and other campus publications [including a decidedly mediocre and short-lived creative writing magazine I founded]. After graduating, I was fortunate enough to land an internship at The Globe and Mail, Canada’s national newspaper. I worked there for 10 years, until I left last summer to pursue a full-time career in fiction. I wrote fiction in my off hours throughout my 10-year stint at the Globe, and over the years I finished four novels. American War is the only one I felt was good enough to show to the outside world.

What inspired the book?

I remember, long ago, watching an interview with a foreign affairs expert. It happened a few years into the US-led invasion of Afghanistan, and that week there had been protests in Afghanistan against US soldiers. The anchor asked the expert something to the effect of, ‘Why do they hate us so much?’ In his response, the expert mentioned that sometimes, US soldiers have to conduct night-time raids to hunt insurgents, and that during these raids, they often break into the Afghan villagers’ houses and detain the families at gunpoint. In Afghan culture, the expert helpfully added, such things are considered offensive.

I remember thinking, name me one culture in the world that wouldn’t consider such things offensive. Name one.