All That Jazz - Sanjeeta Bhattacharya 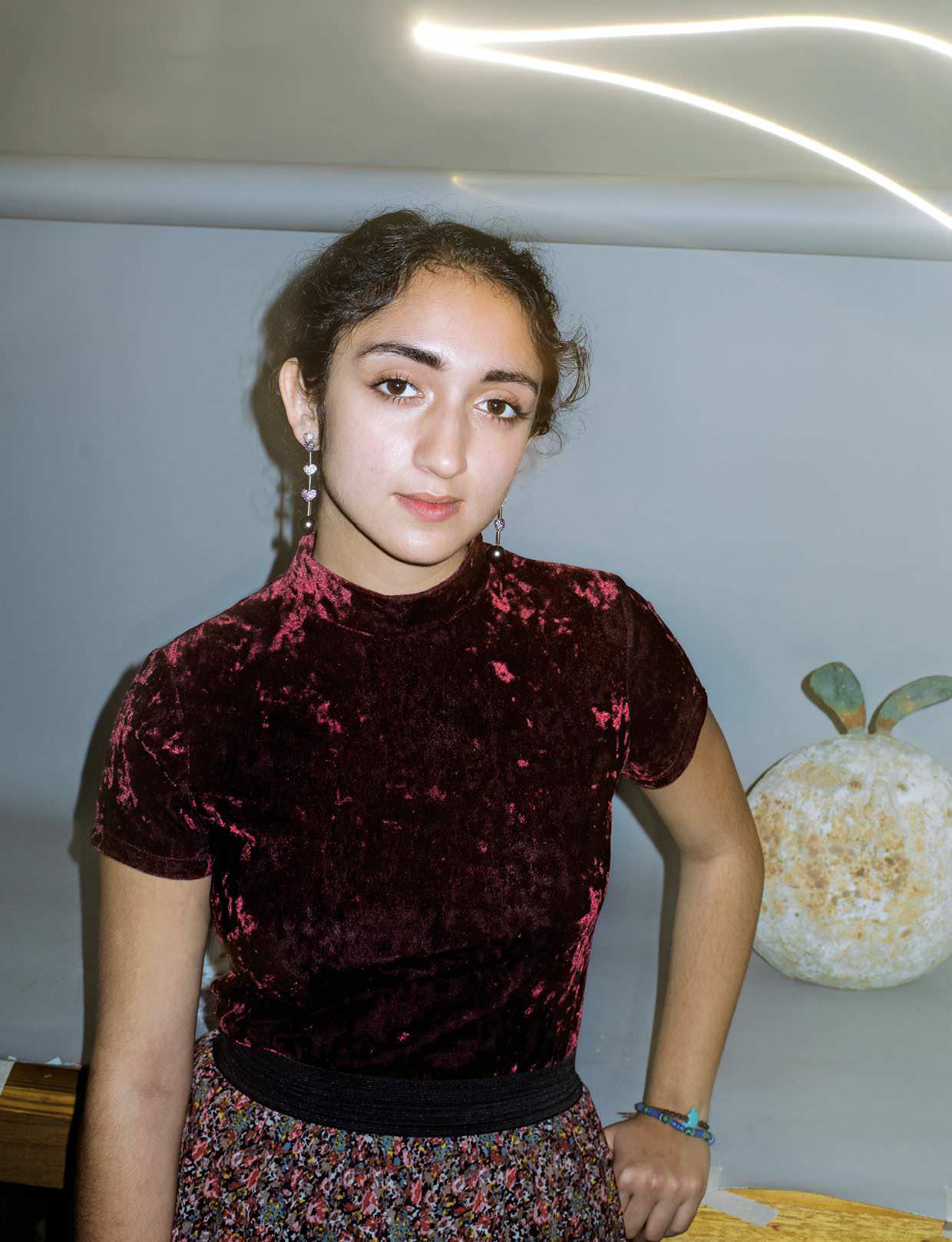 Sanjeeta was only 18 when she made heads turn with a music gig in the capital.

But her affair with music goes back longer—she could pick up tunes on her piano at the age of three and by the time she was a teenager, she had clocked numerous collaborations and had her first concert. She has a colossal appetite for good food, music and travelling, and her art has been heavily influenced by her family that is a motley mix of artists. ‘My dad is a painter by profession and I have two brothers, one of whom is also a painter and plays the piano, while the other plays the tabla and is studying Ancient History. My father taught me Bengali folk songs when I was a kid…I think that laid my foundation.’ Sanjeeta learned Kathak and took piano classes for a while, but soon chose singing as her armour. All this at the young age of 16.