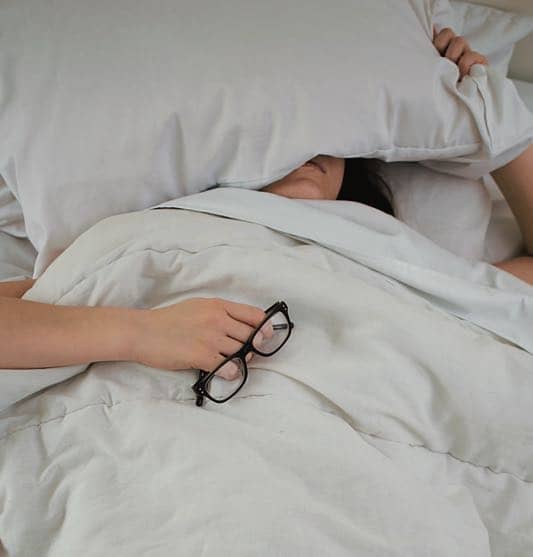 Conflict-of-duty remains one of the most intractable problems in moral philosophy. How to think about situations in which a person has two or more moral obligations, but can fulfill only one?

It was primarily to deal with this problem that W.D. Ross introduced the concept of prima facie duty in his signature essay ‘What Makes Right Acts Right?’, (chapter 2 of his 1930 book The Right and the Good) and . Prima facie means something like ‘on the face of it’ or ‘at first sight’. Philip Stratton-Lake claims that within twenty years of its appearance in 1930, Ross’s theory was old-hat and “rejected out of hand by most moral philosophers.” Nonetheless, his term ‘prima facie duty’ has remained part of the moral philosophical lingo. And if Ross’s theory is dated, apparently so is conflict of duty itself, as I found to my surprise when I Googled it and discovered that nearly all the references were to conflicts of interest.

In any case, conflicts of duty remain as vexatious as ever. Think of the infamous Trolley Problem introduced by Philippa Foot back in 1967. This hydra-headed monster keeps spawning new variations, and you can register your two-cents worth on some of these any time of the day or night, at moralsensetest.com. The Trolley Problem also features prominently in several episodes of the comedy series The Good Place.

It seems unfair to hold people accountable for doing what they are simply unable to do. Consequently, it is common practice to maintain that ‘ought’ implies ‘can’, so that if you cannot do both act a and act b, you are not morally obliged to do both. The problem with this quasi-logical maneuver is that it magically makes something we experience as real and troublesome simply disappear, or more accurately, fail to appear. If only life were so easy.

Logic also offers other ways to deal – or avoid dealing – with the problem of conflict of duty. The logic of obligation (deontic logic) was born out of the more familiar logic of necessity, (modal logic). If you’ve never encountered these concepts, not to worry; what concerns us here is quite simple.

Few, if any, question the modal logic propositions here; so the primary reason to question their deontic counterparts is to dodge the problem of conflict of duty, which renders this ploy patently ad hoc. Nonetheless, some who hold that conflict of duty poses real problems, such as Bas van Fraassen, opt to reject one or more axioms of traditional deontic logic. Others, like Earl Conee, do the opposite; he keeps deontic logic intact and concludes that genuine conflicts of duty are impossible! Of course, this flies in the face of experience, although Conee tries hard to show that it doesn’t.

When you cannot fulfill a promise, that is not the end of the matter. If you fail to show up even for a casual dinner date, leaving a friend waiting, worrying, and hungry, then even if the reason for your no-show is that you are fulfilling a more stringent duty – even if you are doing the right thing – you owe that person at least an explanation and an apology. But if you have done nothing wrong, what is there to apologize for?

Promises involve acts to be done in the future and the situation may change in the interim – a family emergency, a tieup on the highway, and so on. We give our word intending to keep it, but even the best of us may not be able to fulfill all our promises. And while no one wants to be saddled with reparational duties, we don’t feel right about simply doing nothing.

How then does Ross deal with conflicts of duty? He gives this short list of prima facie duties:

(1) Fidelity: promise-keeping, and the ‘implicit promise’ not to lie; (1a) Reparation for a previous wrongful act;

(2) Gratitude for previous services and kindnesses rendered by others;

(3) Justice, meaning “distribution of pleasure or happiness” in accordance with “the merit of the persons concerned;”

(4) Beneficence, resting on “the mere fact that there are other beings whose condition we can make better;”

(5) Self-improvement with regard to “virtue or intelligence;” (6) Non-maleficence, such as the commandment “thou shalt not kill.”