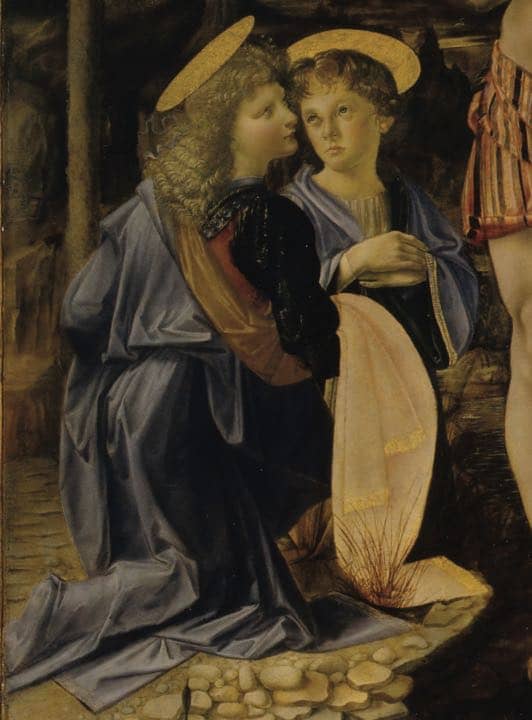 Mark Willingham looks at the philosophy of the great artist.

Leonardo da Vinci died five hundred years ago last year, and galleries all over the world commemorated this quincentenary. However, it was only long after his death – after the re-discovery of his collection of notebooks – that other academic fields could legitimately start to claim Leonardo as one of their own. So, what does this polymath, Renaissance man, genius, have to add to the study of philosophy?

Well, surely if being a philosopher is anything, it is using enquiry to test claims and hypotheses from first principles, including using experiments to discern whether or not truth can be reached from them. Indeed, as Ludwig Wittgenstein stated, “Philosophy is not a body of doctrine but an activity” (Tractatus Logico-Philosophicus, 1923) – in which case we might have plenty to learn, not from a systematic exposition of a doctrine or the expounding of a theory, but from Leonardo’s life, his methods, and his spirit. From the select highlights of his life and work in this brief summary, I think anyone who holds even a fraction of Leonardo’s restlessness or curiosity can find something within his vast field of enquiry to deepen their own understanding.

Born on April 15 1452, Leonardo was not obviously destined for greatness. The small, provincial town of Vinci is not where one might expect a Renaissance master to hail from. Being left-handed was an inconvenience which had to be overcome (by writing backwards). He was also an illegitimate child (of a local notary), and because of this, did not receive formal schooling. Winston Churchill once quipped that his own education was briefly interrupted by his attendance at school and perhaps in this light we should view these circumstances of Leonardo’s early life as one of history’s luckiest turns of events. Rather than receiving a traditional education, Leonardo had to educate himself, and as such, became the epitome of an independent learner. Unrestricted by subject boundaries, he became a master across an incredible range of disciplines. Indeed, part of Leonardo’s appeal is that he seemingly did not distinguish between the arts and the sciences. Life, nature, and knowledge were for him all interconnected. If we fast forward four hundred years to the early twentieth century, we reach the logical positivist philosophers of the Vienna Circle, and the idea that all theories must be verifiable, or else are meaningless. They rejected the idea that philosophers should sit in ivory towers, emitting unprovable metaphysical ideas. Leonardo too had a thirst for verifiable knowledge produced through observation, hypothesis, and repeated experimentation. He held that ‘wisdom was the daughter of experience’, and his notebooks are incredible testimony to his use of hypotheses and observations rather than a priori intuitions. So, philosophically, perhaps we should label Leonardo as an early empiricist, more than a hundred years before Locke et al. As he wrote, “The eye, the window of the soul, is the chief means whereby the understanding can most fully and abundantly appreciate the infinite works of Nature.” A.J. Ayer and his Vienna Circle friends would surely approve.